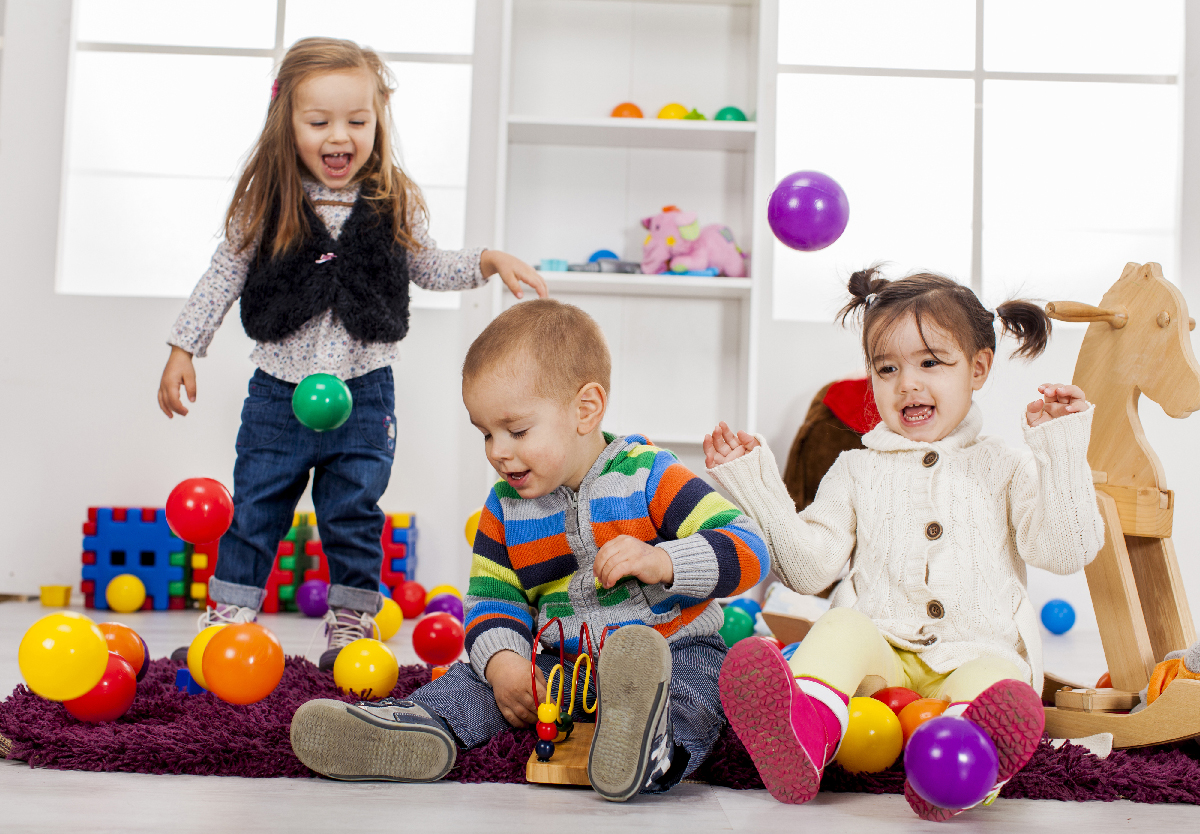 Perinatal strokes are a group of cerebrovascular diseases (CVD) that reduce blood flow and subsequently damage the brain in the period immediately before or after birth. The average newborn has a 1:3500 chance of having an ischemic stroke, triple the weekly stroke risk of an adult smoker with diabetes mellitus and hypertension.  The risk is even higher in newborns with conditions like neonatal hemorrhagic stroke or sinovenous thrombosis, which can more than double the incidence of perinatal stroke. Tragically, the prognosis for perinatal strokes are usually poor, often resulting in lifetime disability such as hemiparetic cerebral palsy (CP).  Luckily, as more research into these conditions is conducted, scientists and physicians are getting better at diagnosing these conditions earlier; resulting in improvements in treating their complications.

Deepening our understanding of these conditions is the only way to work toward improving the lives of those affected by them.

Perinatal Stroke Syndromes (PSS) are divided into three acute forms and two subacute forms. Since this blog is more focused on usage of AR technology in the medical field than going into detail about the conditions themselves, we’re not going to list them all. However, the important thing to understand is that every form of PSS can result in motor and sensory deficits. Motor deficits can be objectively measured by clinical exam maneuvers. However, sensory deficits are often difficult to quantify. Because of this, physicians from the Section of Neurology at the Department of Pediatrics of the University of Calgary at Alberta Children’s Hospital have developed an Augmented Reality based system that, with the help of a KINARM robotic exoskeleton made by BKIN Technologies of Ontario, Canada, was able to test upper limb proprioception using a projectable AR environment and asking the patients to move their extremity to the space they believed fitted with the image in the AR environment, gaining perspective of the patient’s proprioception while also correlating those results with MRI diffusion imaging of children’s brains.

Twenty-nine participants ranging from six to 19 years old, all of whom had a previous PSS diagnosis already classified by MRI, unilateral perinatal ischemic stroke (14 arterial, 15 venous), and upper extremity deficits were recruited and compared with 21 healthy controls. Diffusion tensor imaging (DTI) defined dorsal column medial lemniscus (DCML) tracts (basically, our nervous system’s transmission pathway for proprioceptive information) and quantified the diffusion properties. The results were that both arterial and venous stroke groups experienced impairments in proprioception which were related to lesioned DCML tract diffusion properties. This suggests that an impaired DCML tract diffusion and robotic proprioceptive measures could be a possible target for therapeutic intervention.

Differences between 2 types of patients and controls

Brain plasticity (as defined by the Society of Neuroscience) refers to the extraordinary ability of the brain to modify its own structure and function following changes within the body or in the external environment. Changes resulting from a perinatal stroke require a lot of plasticity to from which to recover. The importance of this study lies in this idea of plasticity: understanding the impaired function and its cerebral substrate allows us to be able to measure and scale the dysfunction on patients, which will open the door to designing new therapeutic measures to rehabilitate the damaged areas of the brain by changing the structure and function of the non-damaged areas. Augmented Reality is making this possible! Isn’t that amazing? Let us know what you think in the comments section below! 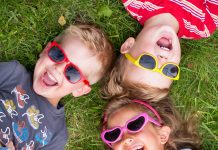