Color vision deficiency is the inability to distinguish certain shades of color. In layman’s terms, it’s called “color blindness,” despite the fact that very few sufferers are completely blind to all color. Due to how it’s inherited, the condition predominantly affects white men: up to 8% of men with Northern European ancestry (as opposed to only 0.5% of women) have the disorder, according to the National Eye Institute. This kind of color blindness affects, as you might guess, the ability to see shades of red and green. The less common form affects the ability to see blue and yellow, and Achromatopsia is the rarest of all, and affects the perception of all colors, making the person’s visual field appear black and white.

Color vision deficiency can be mild or severe, depending on the type and the cause. If it’s caused by injury or illness, it can affect just one eye, versus the inherited form will affect both. Common conditions such as diabetes, glaucoma, and chronic alcoholism, as well as some less common ones such as sickle cell anemia and multiple sclerosis can result in color blindness phenotypes. Some medications also list color blindness as a potential side effect. While not exactly a handicap, color blindness can lead to a diminished quality of life and even some potential dangers, such as being unable to identify colors of stoplights or the doneness of meat.

To combat this problem, researchers from the Department of Computer Science and Engineering at the University of California in San Diego, CA have developed an augmented reality solution for patients like these. They call it CHROMA: a wearable, real-time AR app that utilizes the Google Glass to address the real-life issues that people with color blindness face. CHROMA is a digital aid for patients, and can deliver information about shades of colors that the user cannot determine. Over a four week period, 23 participants were recruited and interviewed. The CHROMA technology was tailored to each individual’s needs.

CHROMA counts with four basic modes. Highlighting mode works by highlighting every pixel within a user-selected color range. It highlights these pixels in a neutral color, which allows the user to confirm a color that they are unsure about (for example, raw meat.) Contrast mode is designed to compare and contrast two different colors. The user selects the color range, and the app filters the visual field and uses darker and lighter shades to delineate the differences. Daltonization mode is focused on minimizing the loss of quality of life in patients with color vision loss. It shifts the color spectrum away from the colors that the user can’t see and supplements colors that they can. You can see an example below.

Outlining mode helps patients to see differences in colors. It can enhance a patient’s everyday activities by making it easier to differentiate between colors that they cannot see. It outlines the color ranges that might appear too similar for the patient to see, and it can be configured to accommodate the specific kind of color blindness that the patient has. Performance of the patient while using the CHROMA was evaluated by using the Ishihara test, which is a two dimensional test that makes the patient examine the colors in different items, such as clothing, art, pH strips, and even transistors.

The results were striking! Patients in some cases could even achieve the same results on the ishihara test as people with perfect color vision. The blackboard test results went from a 0% success rate to a 100% success rate. The color picture analysis results from 42% to 88%, and two participants even scored 100%. Participants reported that the CHROMA was most useful in verifying color guesses, and that it could even be useful for everyday life. Some complained that there was a lag, or that it took a while to switch between modes. Out of the 23 participants, only one patient found that the CHROMA worsened their test results. While we would like to know more about what happened in that case, it’s still promising results overall. 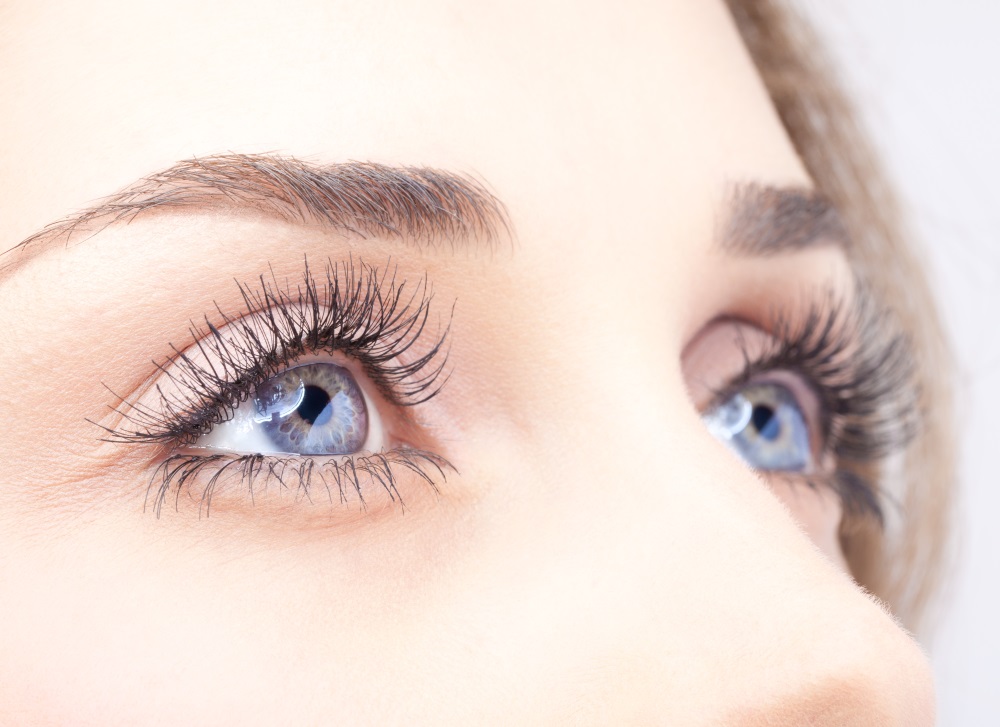 CHROMA is one of the most unique and interesting AR experiences that we have looked at here at ARinMED. It’s an amazing way to supplement reality for people who have trouble visualizing color, and the people who created it did a good and thorough job. There are a lot of studies that should still be done on this technology, and we would love to see it applied to more mainstream AR devices, such as Windows Holographic and other devices. What do you think of it? Do you know someone who might benefit from this technology? Share this article with them and let us know what you think in the comments section!