Nowadays, surgeons are exploiting the Augmented Reality bonanza in a great way – helping to improve each day and making more realistic and practical systems that allow them to polish procedures in a way that wasn’t possible before with creativity to not spend huge amounts of money while doing it. Not so long ago, we were discussing some simple and relatively routine procedures, such as AR Powered Cholecystectomy, which turned out great, but after crossing that barrier, it seems like nothing is impossible now. Exploring more complex and risky procedures seems to be the trend, and we believe that this is where Augmented Reality shines the most. 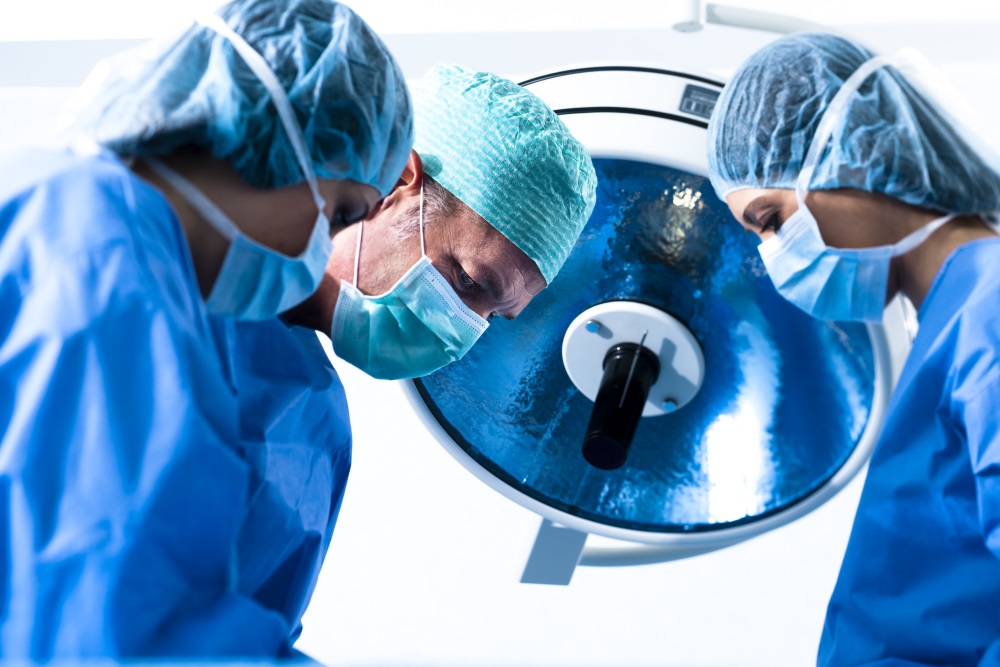 Cholangiocarcinoma, along with pancreatic cancer, is one of the most dangerous oncological pathologies out there. Yes, the name is a ‘strange’ one for those who don’t manage medical terms, but we can tell you that it is the bile duct cancer. It is originated on the epithelium of these structures and the treatment for it consists on total resection of the tumor and affected structures. The problem is that this type of cancer has a very slow growth rate, and it displays very few symptoms. Because of this, at the very moment of the diagnosis, it is probable that the tumor is untreatable. The pattern cholangiocarcinoma follows is mostly unpredictable with intrahepatic and extrahepatic biliary ducts capable of being compromised, making it a high-risk surgery in most cases. 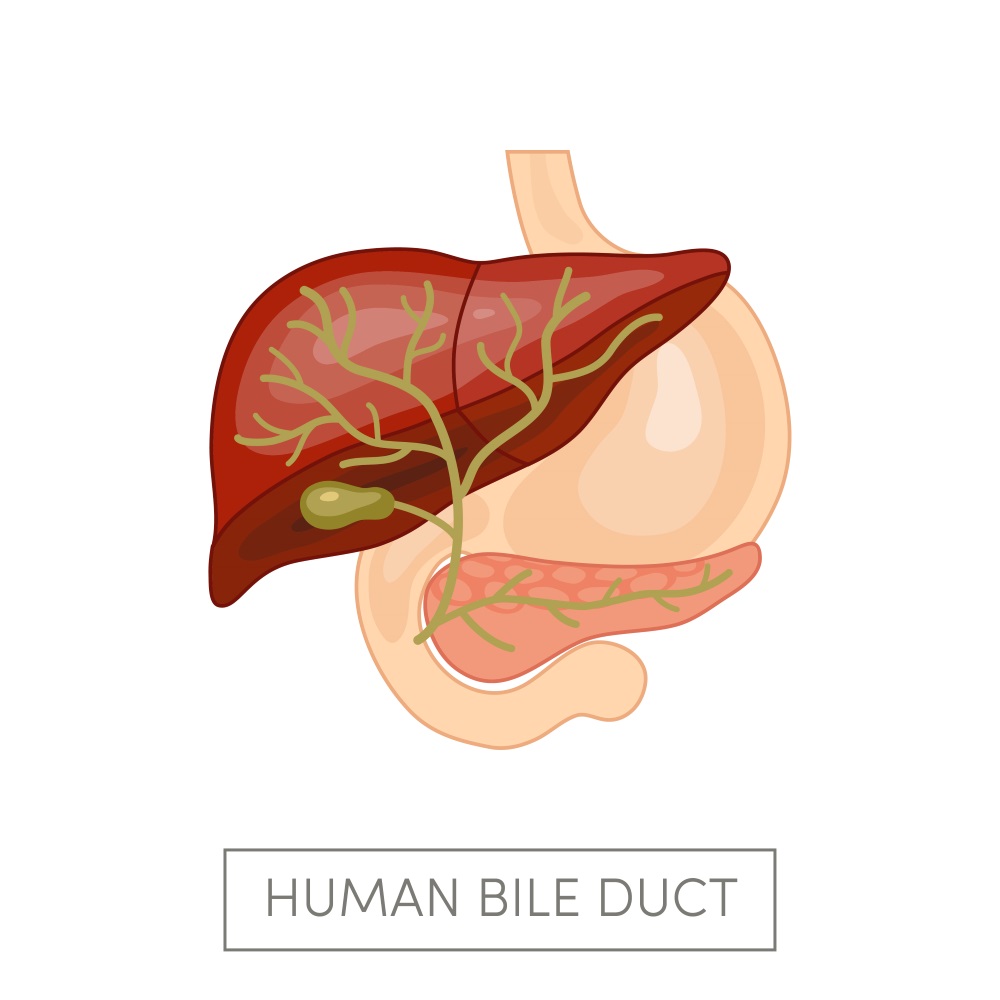 Considering the different obstacles in the treatment of this pathology, researchers from the Tsinghua University, in Beijing, China have elaborated a very simple and interesting system that involves extensive preoperative planning, but that tackled the surgery using a video-based and ultrasonography Augmented Reality system through an Internal Videography Overlay Device (like a projector) as the means to use Augmented Reality during surgery. Of course, when we talk about extensive preoperative planning, it means that it takes a lot of time and resources, but what differs this case from other cases is that, even without Augmented Reality, this is a type of surgery that isn’t planned or conducted at medical centers with limited resources, making this innovative AR technique perfect for the situation. 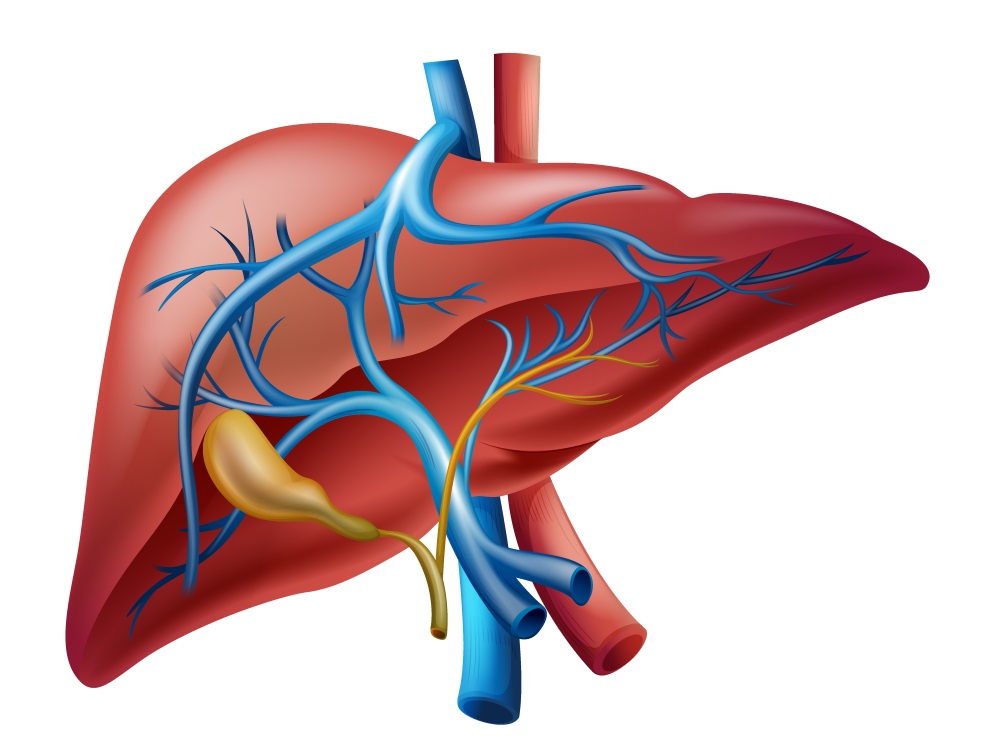 The patient that underwent this new procedure is a 58-year-old Chinese man that presented yellowing skin and sclera, abdominal distension, pruritus, and anorexia for approximately 3 weeks and no other symptoms before that. MR cholangiopancreatography (MRCP) and enhanced CT scanning (CT) revealed a mass over the biliary tree, which later is diagnosed to be a cholangiocarcinoma. Both the MRCP and CT data was used to build a very detailed 3D model to do the preoperative planning, which was explored with Augmented Reality and 3D printed. This printed model was built because of the surgeons having previous experience with AR, and they felt that their perception of depth had been diminished, and that it also brought motion parallax to the image (where they felt objects were closer than they were and moved faster when they were closer). So, the 3D model served as an anatomical reference during the surgery as well. 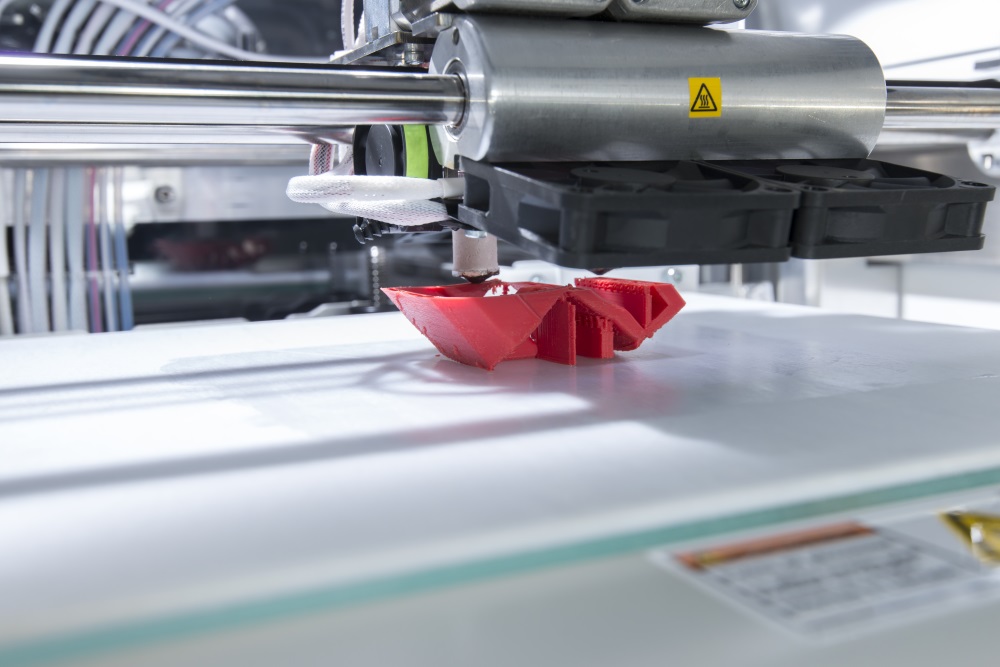 Aside from that, this 3D model served to determine the anatomical landmarks where the optical trackers used for the video-based Augmented Reality system were going to be placed, and to calibrate and test them before surgery. After that, the open surgery procedure started initially similar to any other procedure of its kind to access the biliary tree and the tumor. Then the main anatomical landmark (Hepatic vein) was located through ultrasound, and then the 4 2D optical trackers were posted according to the information of the 3D printed model (as you can see in the image below). 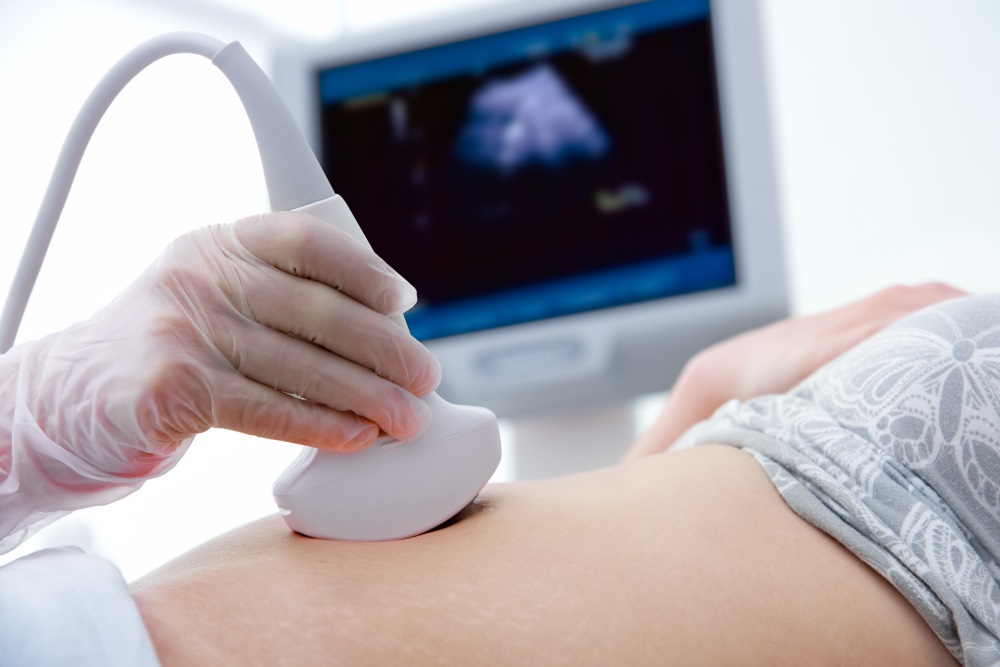 With the 2D markers posted, the perihilar-hilar Cholangiocarcinoma procedure with portal vein resection and reconstruction and left hemi hepatectomy was conducted, becoming the most complicated procedure to date that used Augmented Reality as support, and it was performed successfully. However, this study showed some limitations to using AR because the 2D markers moved continuously, and a new registration and calibration process aided by ultrasonography (because of the intrahepatic biliary ducts) needed to be done all over again, which slowed the procedure. Another limitation was that the 2D markers interfered with the vision of the operative field making the procedure a bit more difficult. 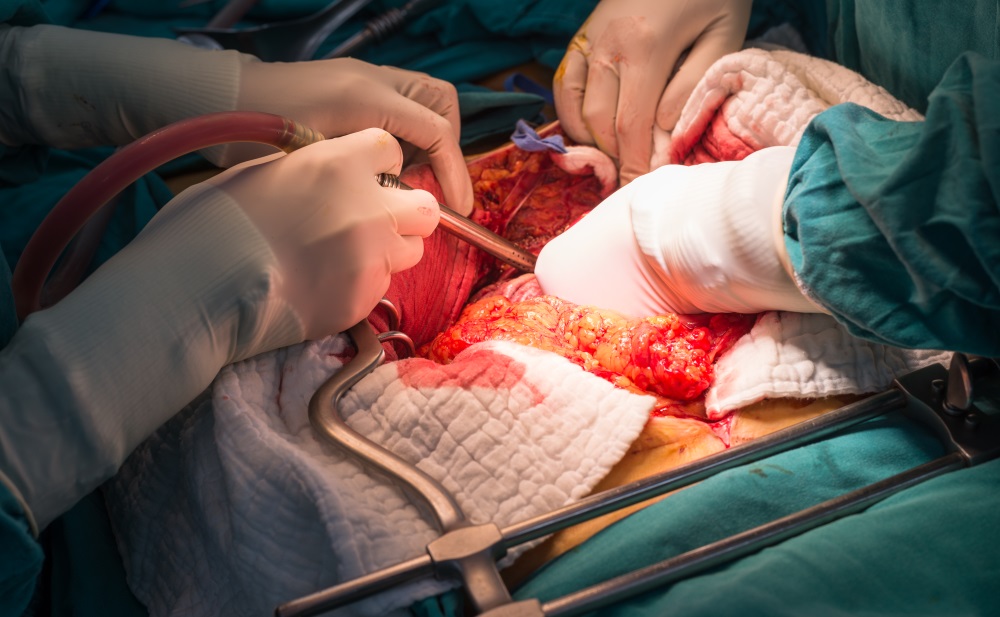 Even with these limitations, according to surgeons and investigators, the system proved useful to perform this procedure. The patient was followed during 9 months after the procedures, and during this time no complications arose, which although limited it is evidence enough for this system to be at least studied further to analyze its impact on multiple patients in multiple clinical scenarios. In our opinion, we believe that the devices used for this study are limited and instead we propose using wearable devices with software similar to the one used by researchers of the Beihang University, in which specific landmark structures could be pointed out without limiting the operative field view. We’re excited to see what happens!

Do you have any other ideas to improve this system? Please feel free to discuss this article in the comments section!