With the introduction of Augmented Reality into the healthcare media, there’s a constant curiosity to introduce it in as many medical branches as possible. As we have explored before, some medical specialties are more adept to embrace it than others, but there’s always the goal of implementing it in a way that allows every physician in the world to adapt it with low costs to their everyday equipment. Thankfully, there is a way! 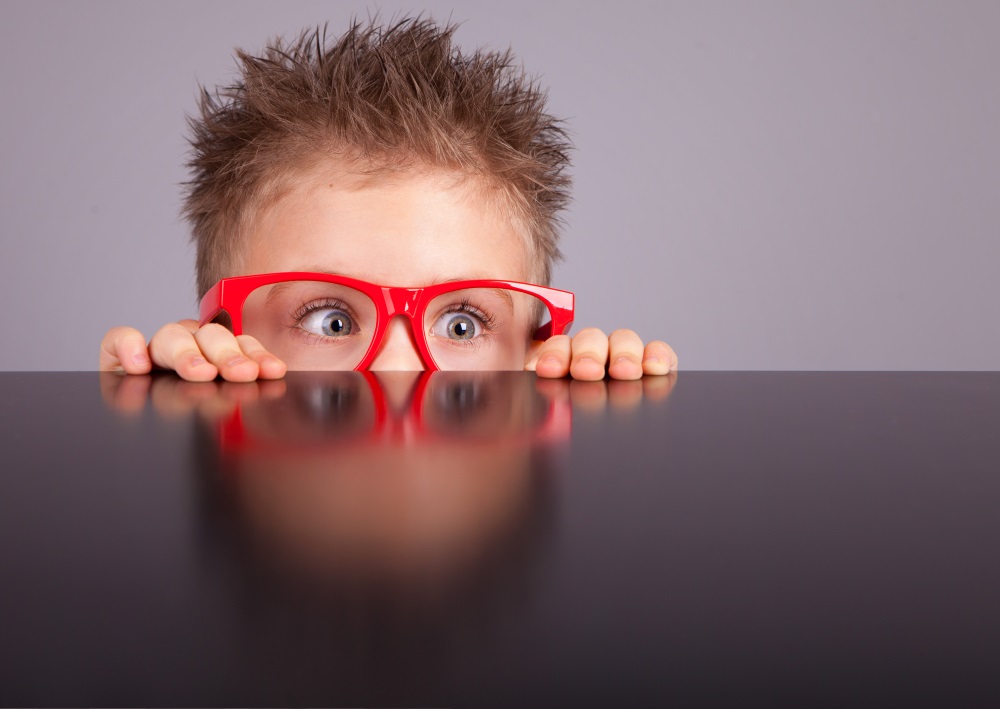 Researchers from the Department of Robotics Engineering, DGIST at Daegu in the Republic of Korea investigated a protocol to implement the best methods that will allow the calibration of an endoscope to an optical tracking system (OTS) in order to attain high accuracy Augmented Reality (AR)-based surgical navigation. 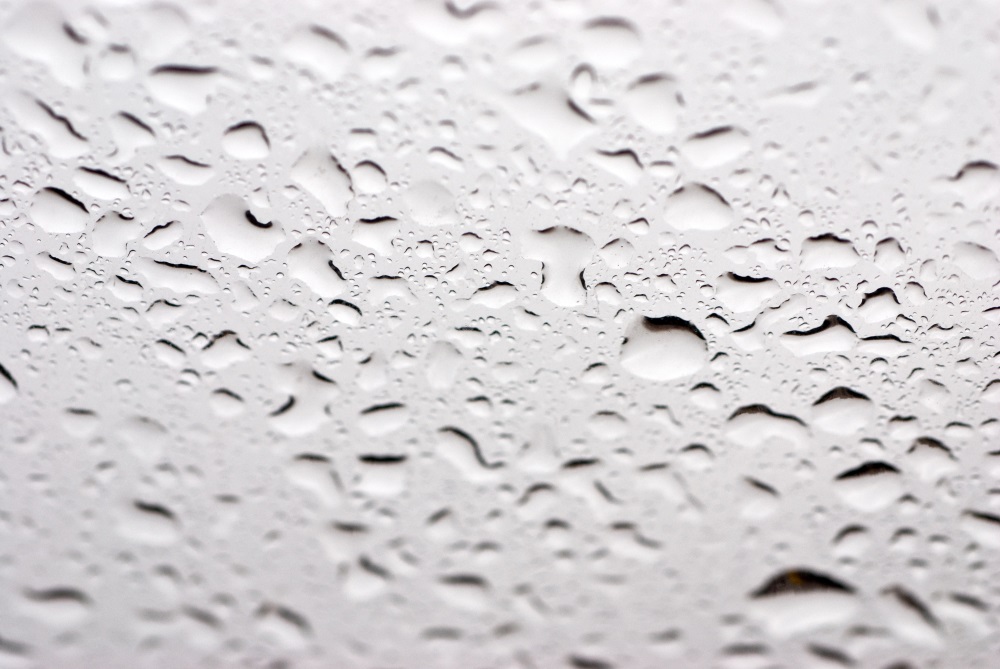 A calibration board was used along with an attached OTS marker to acquire data obtained from the endoscope during the calibration processes. By doing this, an error estimate was obtained to evaluate the matrix and also to be used for future reference. Each time they went on with the calibration process, the board was moved into 30 different locations with different positions and orientations. After that, it was repeated by moving the endoscope instead of the board. With this, the projection error was estimated to measure the real accuracy of the camera-to-OTS calibration. 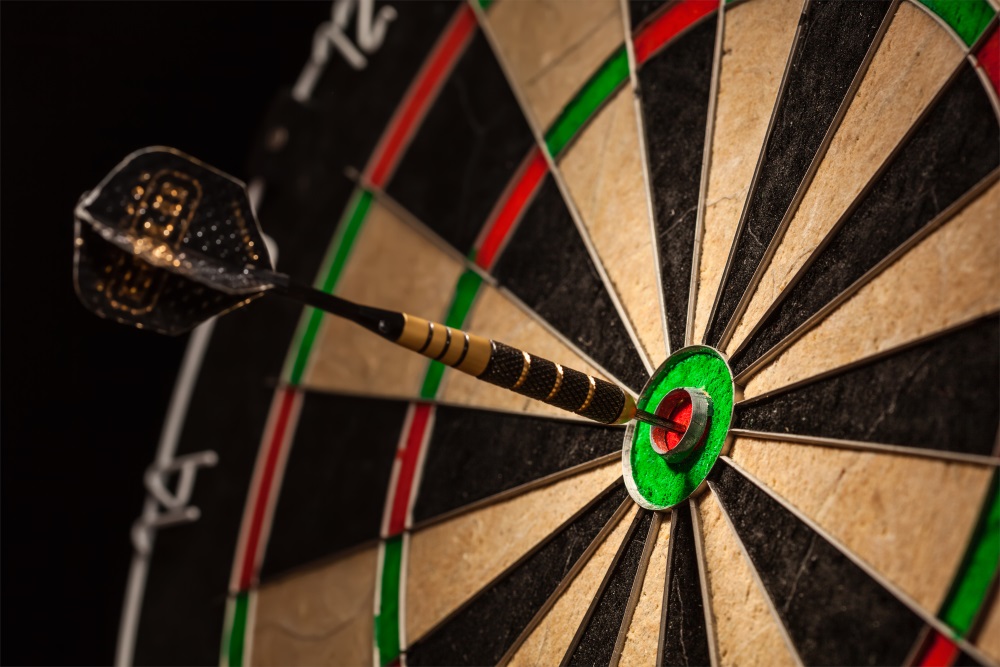 This process was repeated 30 times with 30 different poses for each trial. The endoscope calibration was assessed by placing it into 50 different poses that were not used for the original calibration process. Results showed that the calibration error was estimated into 0.26 pixels, which is totally acceptable by previous standards.

But what is the more important finding in this study, is that by using this method the endoscope showed higher accuracy than by more traditional methods.
Of course, there’s the issue of lack of experience with Augmented Reality technology, but with a relatively short training and briefing, we could have experienced personnel implementing this technology into the endoscopy context on a daily basis.

The advantage of finally achieving standardization of the endoscopy and AR technologies will result in a dramatic improvement in the visualization accuracy by using the vast array of AR applications. We at ARinMED can estimate that this merge can bring the development of new technologies and techniques that will finally result on real benefits for patients and physicians in their practice.