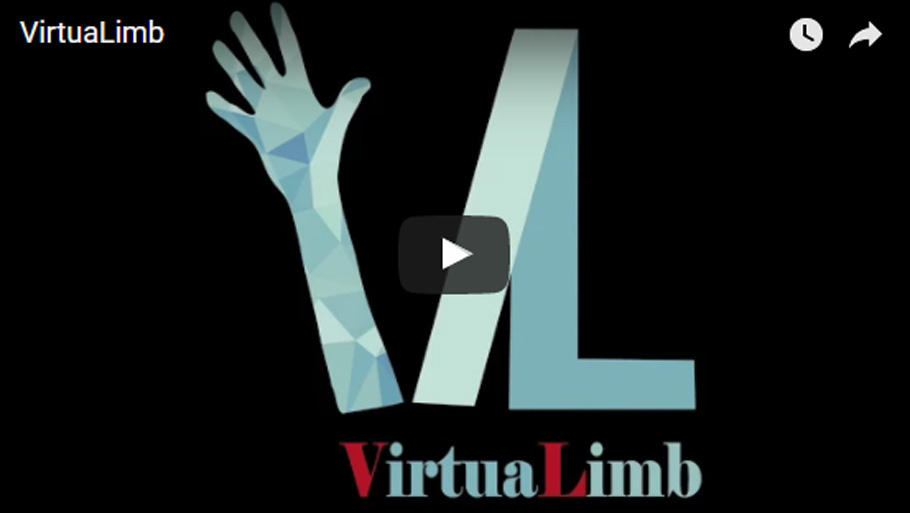 In previous posts, we at ARinMED have explored the uses of Augmented Reality (AR) for patients who have had amputations, particularly in upper limbs, who have suffered from Phantom Limb Syndrome. We discussed how AR could be used for the treatment of this painful condition. However, because the technology wasn’t truly immersive for the patient because they had to look through a monitor, we were skeptical about its efficacy, despite the promising results of preliminary studies. Today, we want to discuss a similar technology developed by GApp Lab. 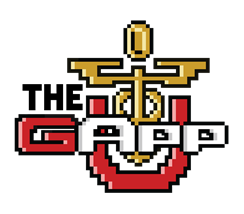 GApp Lab stands for Therapeutic Games and Apps Lab. They are a joint project between the Center for Medical Innovation and the Entertainment Arts and Engineering Program from the University of Utah. This interesting work is bringing game developers and medical researchers together to create therapeutic medical games and apps governed by three basic ideas: they must be innovative, engaging, and clinically valid. We love these guys!

Prepare yourselves. Medicine and videogames are finally colliding.

In April 2017, they presented the Microsoft Hololens app called VirtuaLimb at the Entertainment Arts & Engineering Launch Party ‘17.This app’s purpose is simple if you’re at all familiar with AR–using the Microsoft Hololens and the Myo Armband, they can record some movements from the patient’s functional arm. The patient performs several tasks and movements so that the camera can capture a few standard movements, and then they can control the movements of the mixed reality limb. This allows the patient to enjoy experiences that they were not able to before. You can take a look at it here and in the video below!

We think that this is a huge step forward for the treatment of phantom limb syndrome. MR platforms such as the Microsoft Hololens brings an immersive experience to the table for sufferers of this painful condition. We think that the use of the scanning function of the Microsoft Hololens can allow the patient to feel familiar with the MR limb, something that isn’t possible with just a monitor. We would love to know more about the VirtuaLimb, since it seems like a really great project, but we haven’t found much about it other than the official medical literature search engines. We hope that this could hit the market soon!

What do you think about it? Do you think it has potential? Please let us know in the comments section below!