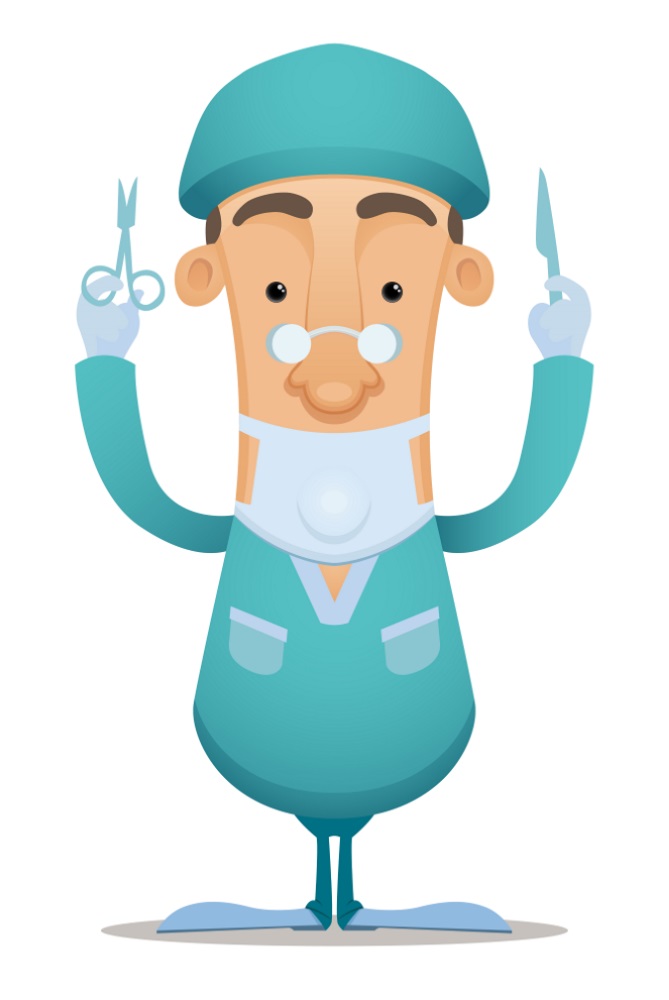 Telementoring in surgery is one of the main uses Augmented Reality is being promoted for: Having experts watch the actual process, take notes, evaluate the procedure from the user point of view, and in a sense, guide the user’s hand. Evidently, this is a use for Augmented Reality that is not going to be for routine or simple surgeries (although it could be, for instance, for inexperienced surgeons in case of emergency), but for more complex cases, like Bowel (Colon) Cancer, a disease that is the third most common cancer for both men and women in the US. Colon cancer is expected to end 50,260 deaths in 2017, and it is a disease that requires complex decision making during surgery, which is something that could be benefited from telementoring with Augmented Reality. 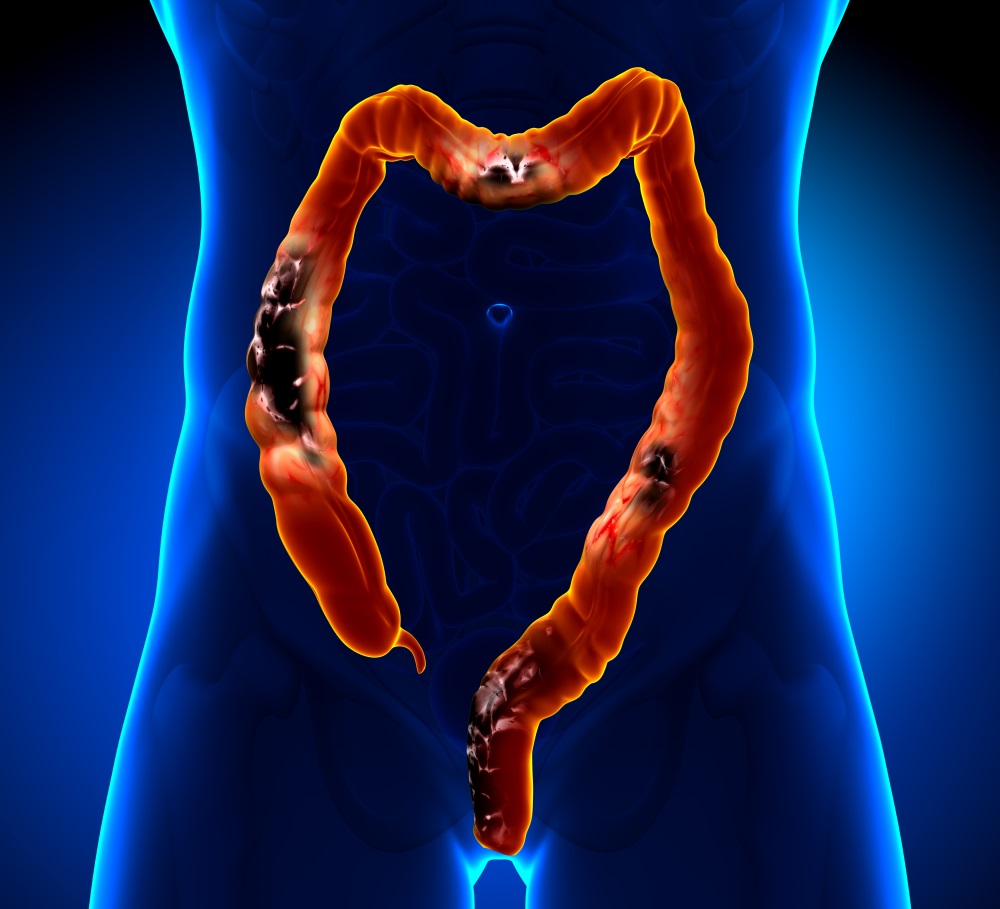 Dr. Shafi Ahmed is a Consultant General, Laparoscopic and Colorectal Surgeon from the Royal London Hospital and St Bartholomew’s Hospitals, (among others) in London, United Kingdom. He also happens to be a very important figure and a Digital Pioneer for Virtual and Augmented Reality in Medicine. Dr. Ahmed performed a Bowel Cancer surgery using AR, and it was assisted by Dr. Shailesh Shrikhande, a very important cancer surgeon at Tata Memorial Hospital in Mumbai (the largest oncologic hospital in India), and Dr. Hitesh Patel, colorectal surgeon at BMI The London Independent Hospital. All of this was in a telemedicine format, supported by the Microsoft HoloLens in Mixed Reality.

The system (and the practice) is very simple. It uses three surgeons: One in the actual operating room with the patient in front of him (located in the United States), another surgeon was in Mumbai, and the other one was located in London. The surgeons were using the Microsoft HoloLens, with the representation of the actual patient as a blue human shaped avatar. They could view important data (and even make their own notes), make observations via audio, and even draw to point out important details to the surgeon during the procedure in real-time. You can take a look of how the procedure is performed with help of Augmented Reality in the video below.

According to Dr. Ahmed, using the HoloLens was initially strange, but after a few minutes the oddities wears off and it becomes almost as normal as discussing cases with fellow physicians in the operating room. The use of telementoring is giving surgeons more confidence in the decision-making process. Even though most surgery goes relatively smooth and without any issues, there are moments where a fellow physician, other than the one assisting you, can provide valuable advice, give another perspective, or share some insight regarding the possible scenarios, which certainly makes this a great tool for surgeons. 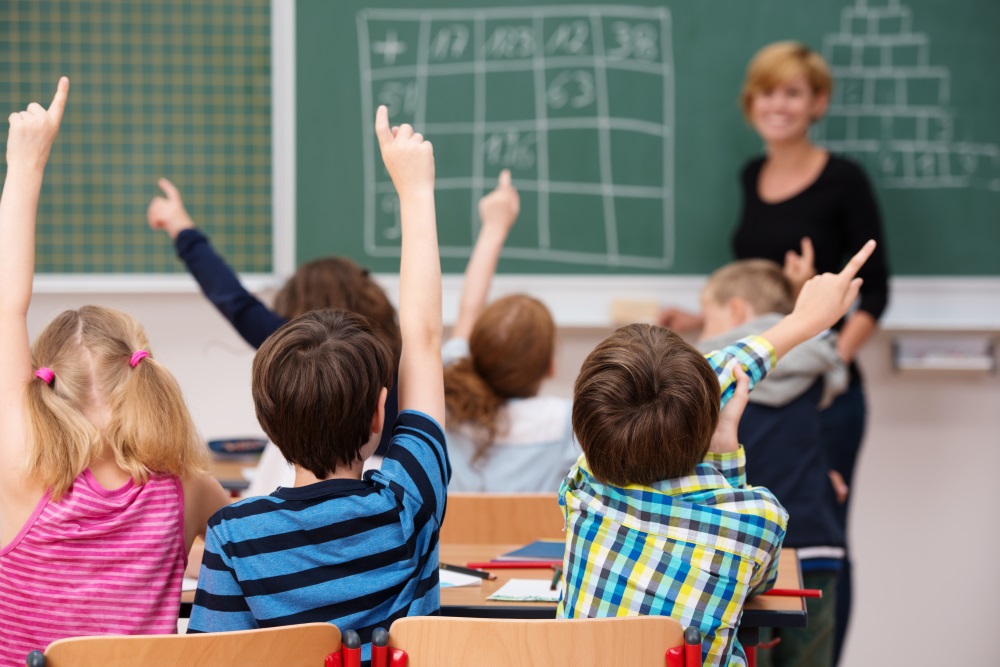 Apparently, this system is going to be implemented to perform global surgeries, and even to initiate a virtual training program for other surgeons to participate in it, which is great news since giving access to more and more patients and physicians to alternate technologies is the way to go for its real implementation into the golden standards of medicine. However, we also hope that this project is supplemented with the right amount of medical studies in order to give the medical community enough evidence to support the use of alternate technologies in a delicate field such as surgery – anyway, we are excited because of this project and we will be looking forward to what this team achieve in the future!