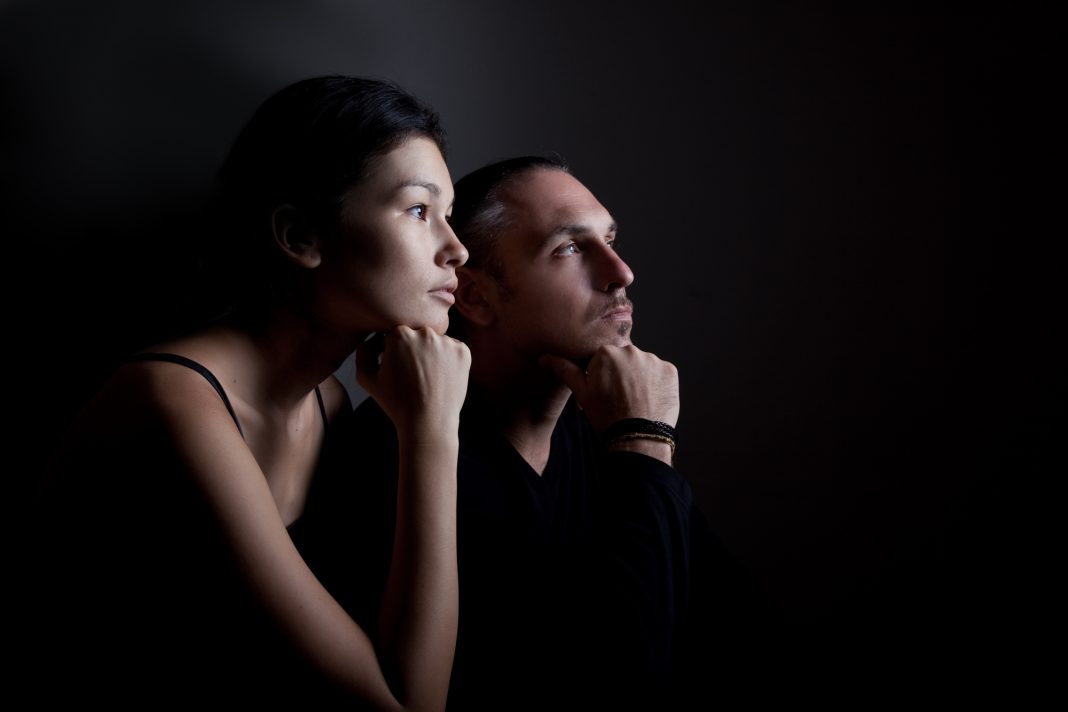 One of the great things about alternative technologies is that they are not currently restricted – it’s out there for everyone to grab and make the most of it. We believe that since this hasn’t been standardized in any way, every single physician that chooses to work with this technology has their own method or their own idea on how they are going to be working with it. They will start from the developing process, as pioneers, creating from scratch something that was only a dream ten years ago. 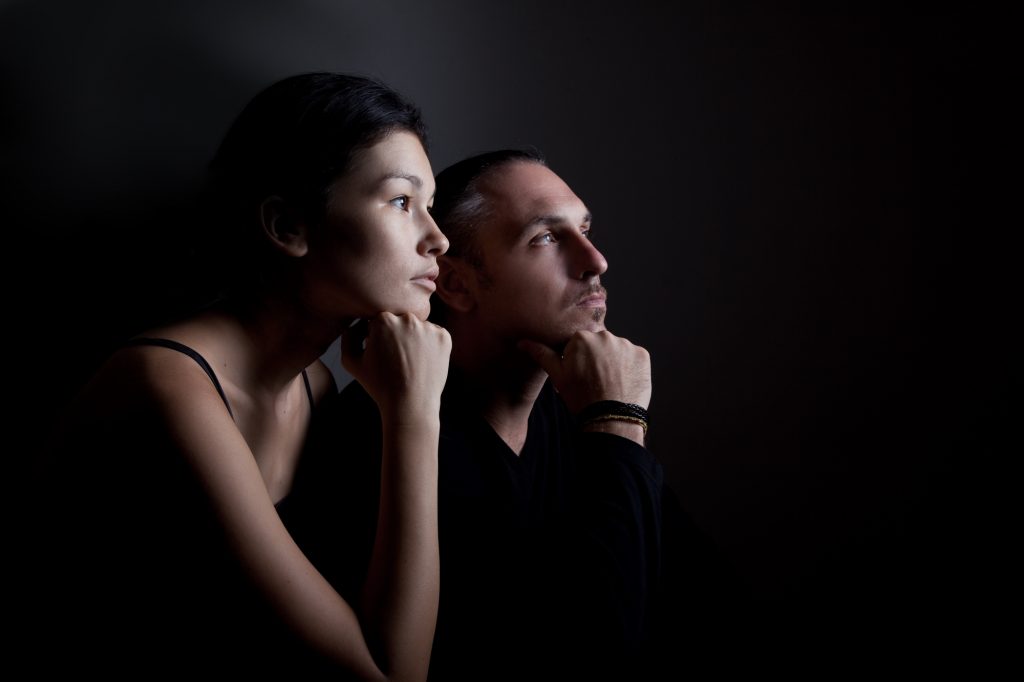 That’s also the case for our pioneers of today. Dr. Thomas Grégory, chief of service at the Orthopedy and Traumatology service from the Hospital Avicenne in Bobigny, France had a curiosity, and that curiosity evolved into the big announcement he had for the world: The doctor was going to attempt shoulder surgery, augmented with the power of Mixed Reality, while being observed by colleagues from the United Arab Emirates, South Korea, USA, and UK. This project was deemed as the first surgery of this kind, although we believe this is debatable, as an effort, we believe it is great that projects like this are being made around the world. 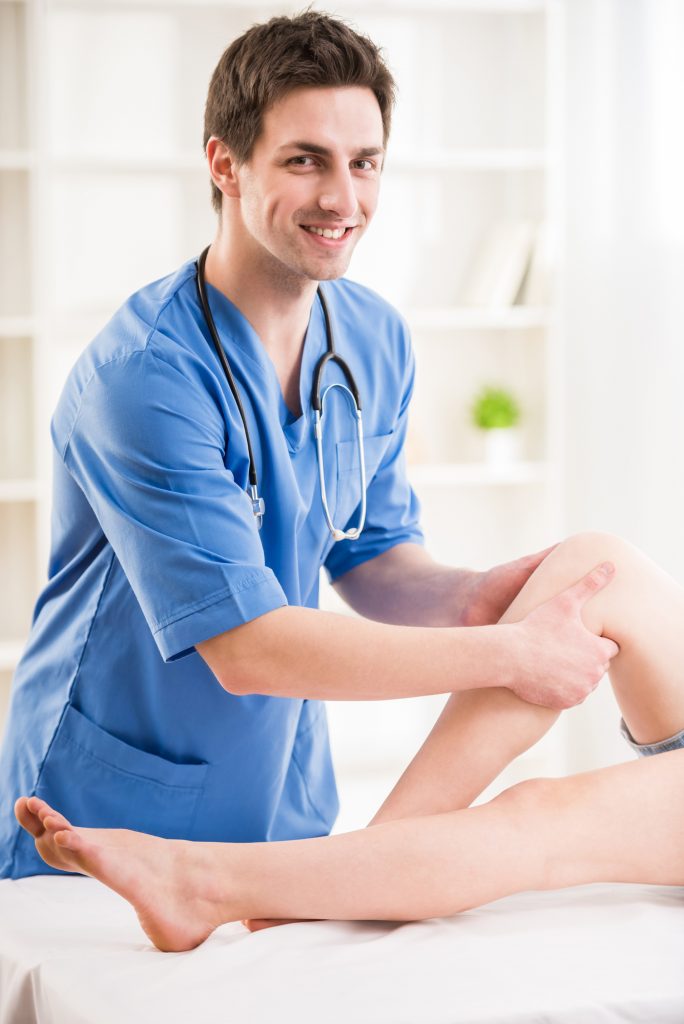 The surgery wasn’t an easy one. It involved an 80-year-old patient with an arthropathic shoulder, who also had a huge muscular deficit (due to her age). Under these circumstances, the treating team decided that the patient would benefit from a shoulder prosthesis implant, which was the procedure the patient underwent using Mixed Reality. First of all, the whole team (referring to the team including those connected all over the world) did a bit of a procedural discussion, analyzing several aspects of the surgery while taking a look at a 3D Build of the patient’s images and a surgery simulation, flipping it, moving it, and superimposing it over the patient in a spectacular HoloLens demonstration. By that point, each member of the team had their own opinion, and brought some insight about how they believed the procedure should be done in benefit for the patient. 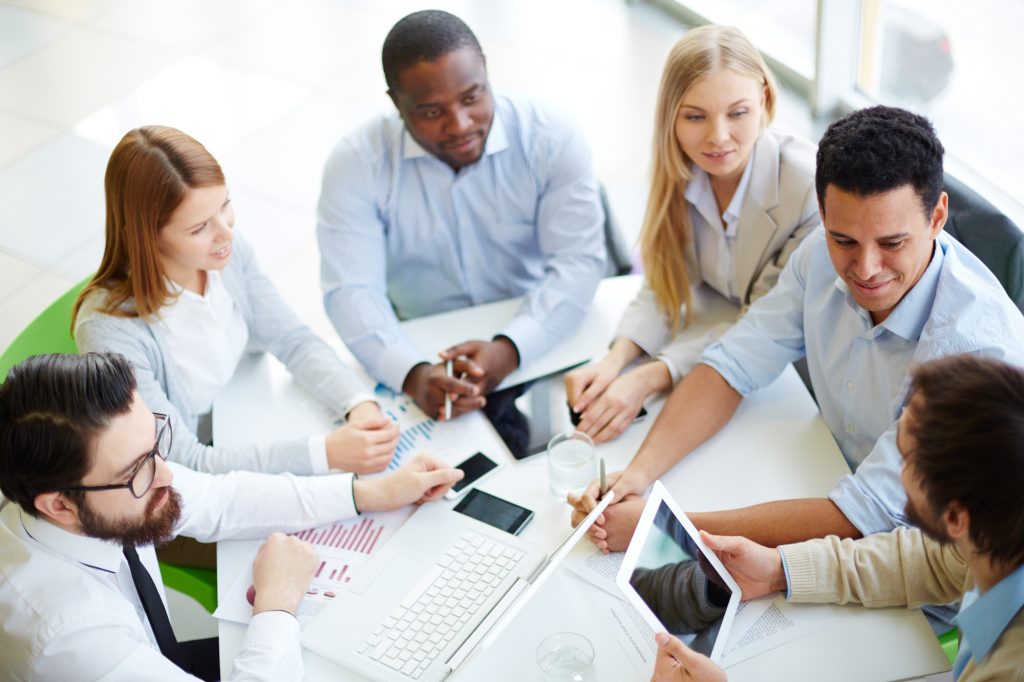 From that point, the surgery took place like any other. It was very interesting, though, especially in an academic standpoint, how these doctors discussed the case in real time, giving their opinions, bringing up their own expertise, essentially giving an actual chief of service step-by-step instructions on how to optimize his own technique. They also gave their own insight on how this experience could be improved for future versions of it, making it a truly engaging experience. 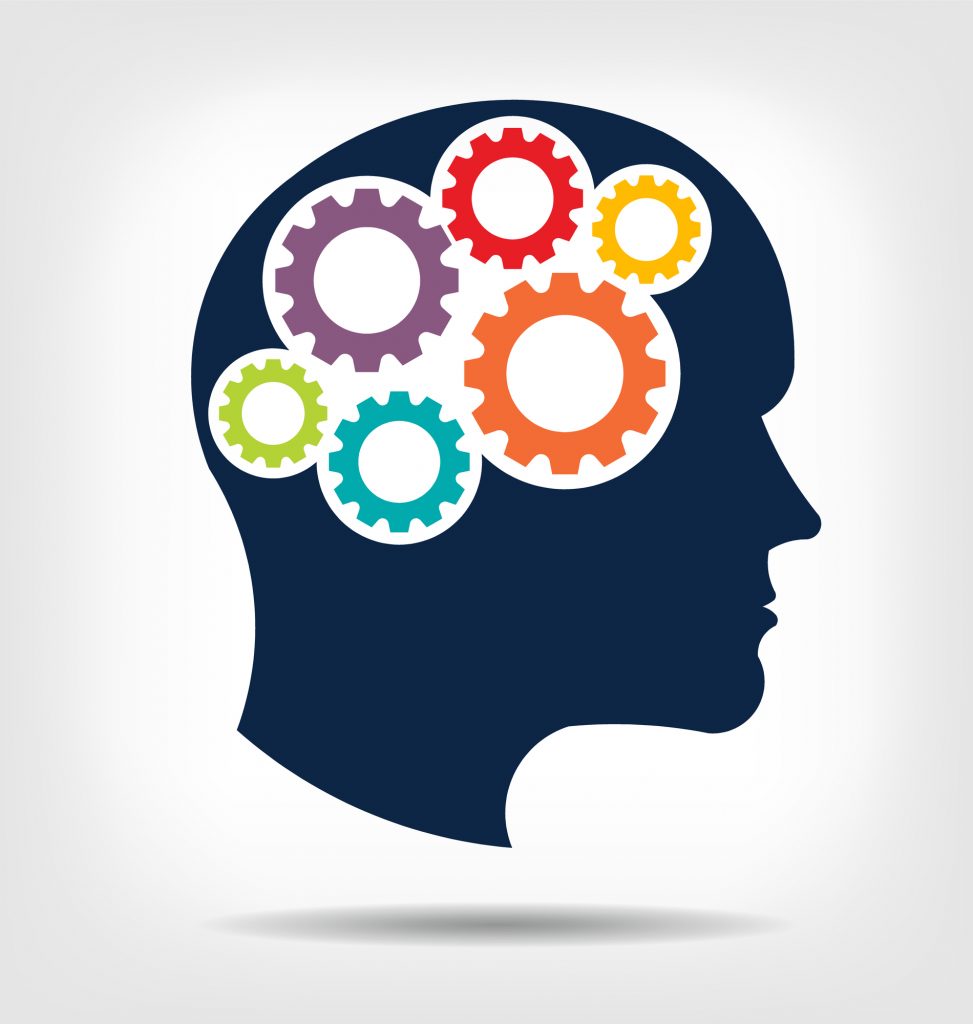 We believe that this surgery is the first one to have as many collaborators around the world. The insight was superb both academically and experience wise, however, even though we suppose the number of cameras used was attached to a budget issue, we feel that a 360 degrees surgery is the way to go for these procedures in the future, giving every participant a virtual presence into the room. 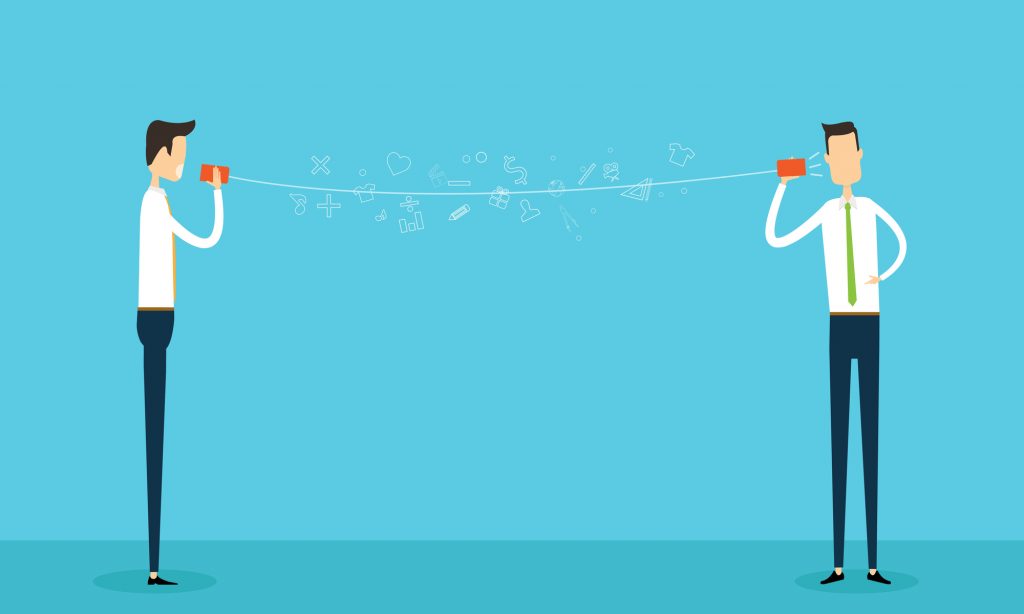 Going forward, we believe that communication between developers and medical pioneers is fundamental to start building new experiences of Augmented Reality in Medicine. You can take a look at the whole procedure in the video below. Please let us know what you think about this experience in the comments section.