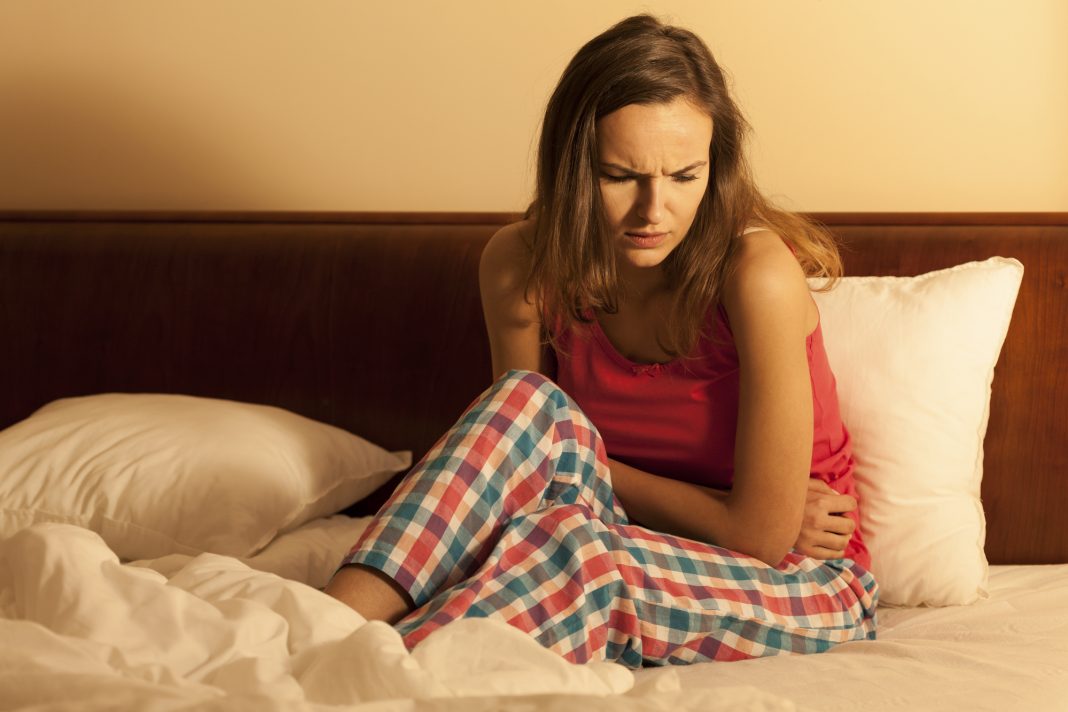 Surgery evolves towards the tendency of gaining the ability to achieve the greatest impact by having the minimal intervention possibly done. This falls in line perfectly with the concept of Augmented Reality in medicine, which is nothing more than revealing or creating images that are not visible with the naked eye, be it hidden anatomical structures, or visual support to achieve any given objective during a medical procedure. The goal of Augmented Reality is to improve the surgery in quality and safety, while improving its impact – and even the effort the surgeon has to make in order to achieve their objectives. This is modern surgery, and we have the strong conviction that in the near future, AR is going to be as essential to it as a scalpel. 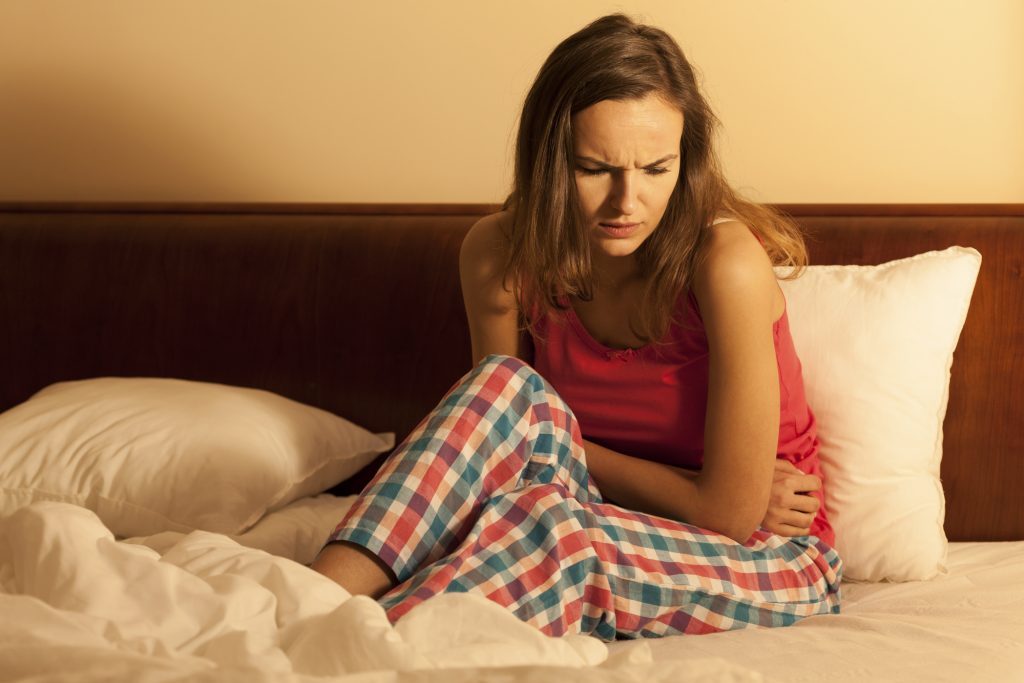 Considering that the main goal of Augmented Reality in medicine is to reveal hidden anatomy and having the ability to portray it during the surgery, the EnCoV group, a group of researchers from the Faculty of Medicine of the University of Clermont-Ferrand, have designed a marvelous system that complies with this premise. It is called Uteraug, and it is a system that uses the power of Augmented Reality to assist gynecologists when they perform a Myomectomy, which is a fairly simple and common procedure. A Myomectomy consists of removing benign tumors of the uterus that cause pain and fertility problems. The system is fairly similar to the one we published back in February, however, it is important to differentiate that this one wasn’t developed or published by the same team (with the exception of some members). Differences will be stated in this article. 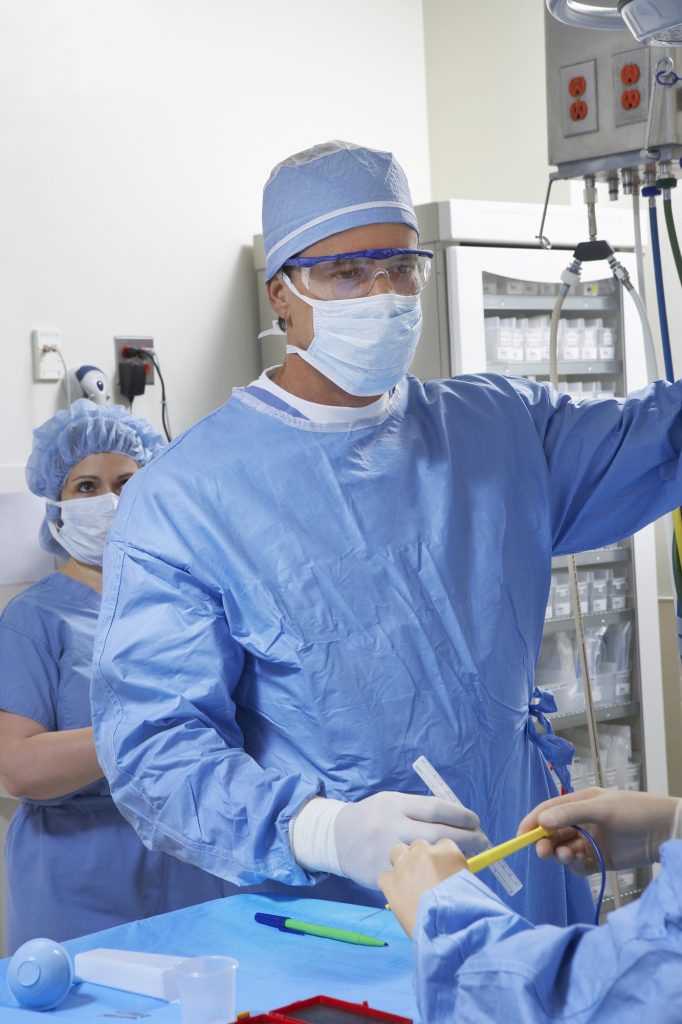 The system is based on 3D reconstruction of the uterus using MRI imaging. This 3D model is radically different from other models because it is a mesh model that is loaded with a biomechanical deformation algorithm that allows it to simulate in a realistic way. After the model is built in a preoperative phase, an intraoperative phase begins. This phase includes camera calibration, 3D interventional reconstruction, biomechanical registration to validate the mechanical deformation model and live tracking/AR guidance. This last phase permits to merge the ‘mesh’ model with the actual uterus in the laparoscopic image, with a very big difference with the previously named study: the mesh model will merge seamlessly, only showing the myomas in a bright yellow that will allow the surgeon to make the most of this technology, especially in the decision-making process for the access path. 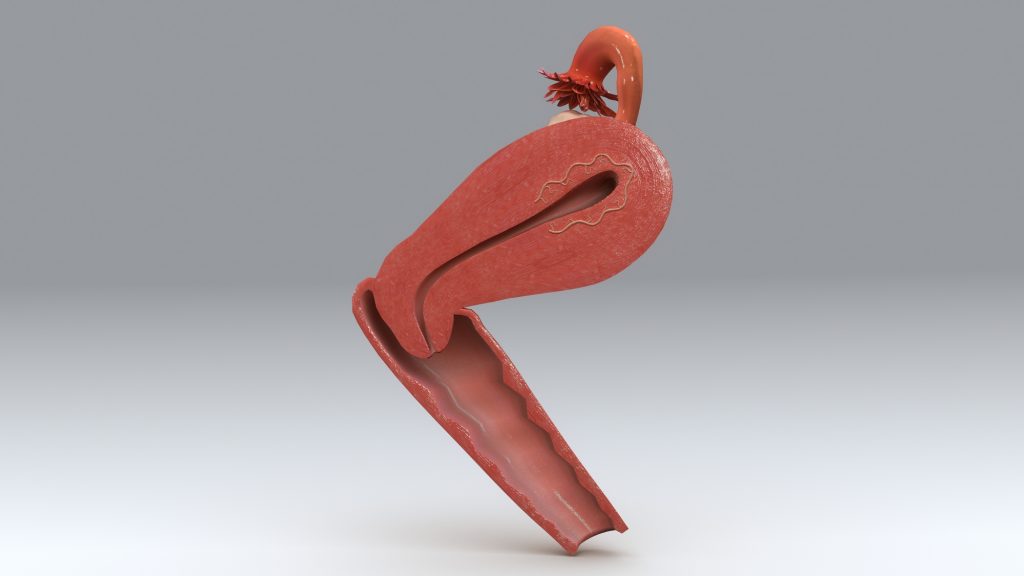 Another fact that makes this technology so awesome is that it features a multiple registration process, which means that even if the structure of the uterus changes in some significant way during the surgery, a quick registration will allow the mesh model to adapt to this modification. Researchers of this study believe that this system has been tested enough, and it is ready to be applied LIVE for medical audiences to assess it. We believe that this has been a nice complement for the study we mentioned earlier, the right decisions have been made in order to build a great system for laparoscopic Gynecologic surgery.

What do you think about it? Do you feel this technology could be applicable to other kinds of surgeries? Let us know in the comments section.