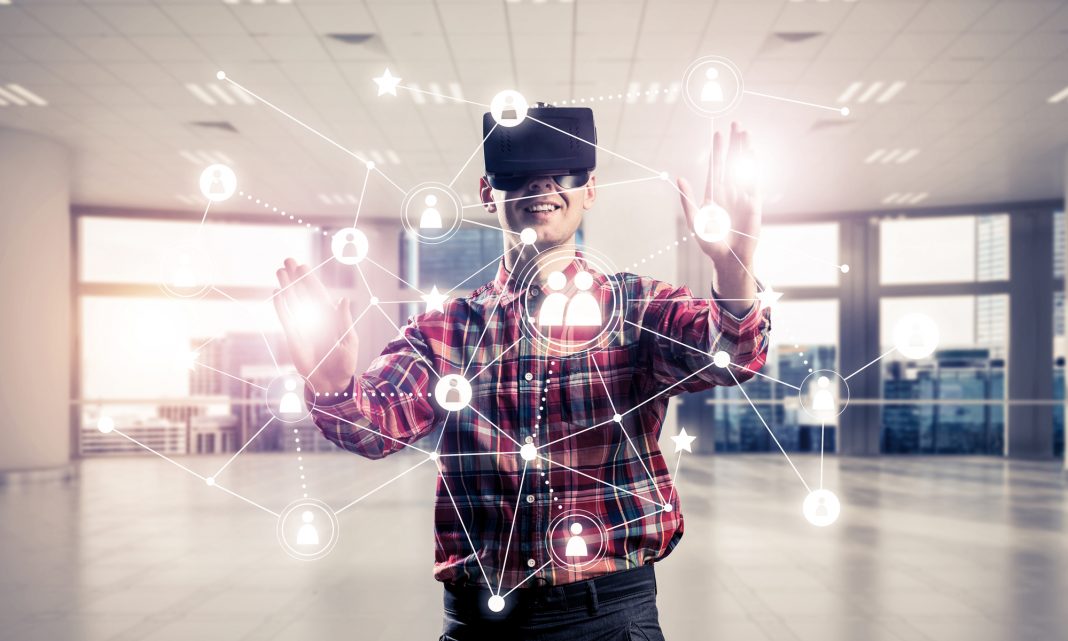 Sometimes the most basic ideas seem to change well established concepts for good. This happens because something was not imagined at the time of a previous method conception. It’s been almost a millennium since the first medical records were written in the ancient Greece, with the art of description being polished since then, finding the right method to describe the beginning and evolution of a disease as well as the clinical findings during a physical exam, but the inclusion of a new technology such as Augmented Reality could change all that in just a few years. 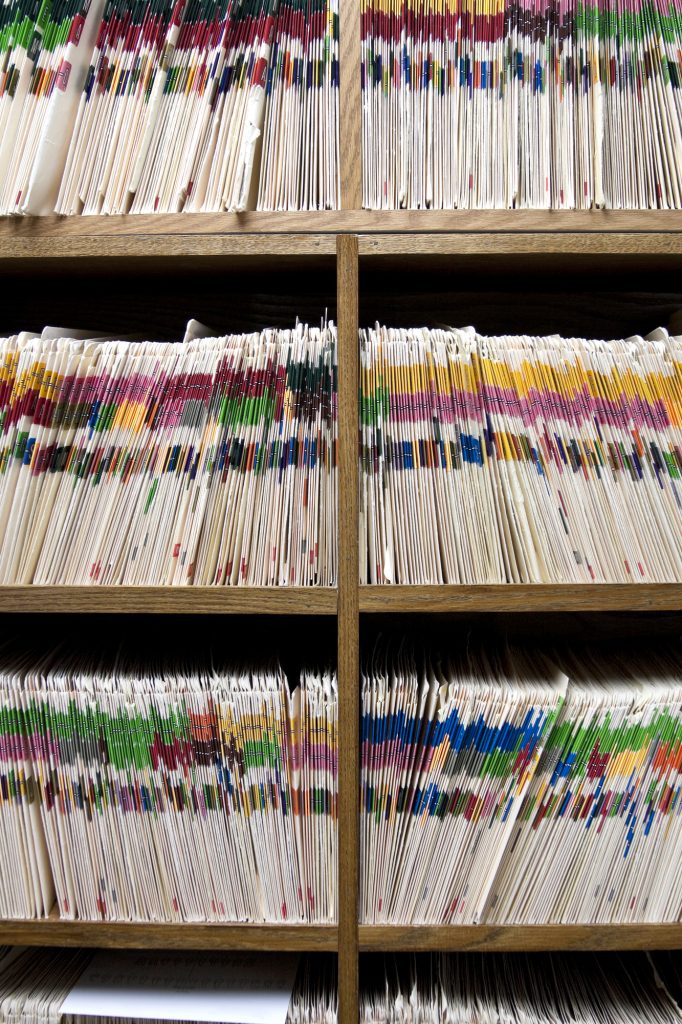 Researchers from the School of Information Science and Engineering of the Xiamen University in Fujian, China have theorized about a very simple idea: What if we incorporate Electronic Medical Records (EMR) into the Augmented Reality field? That idea doesn’t only suggest how many things could be done, it could revolutionize the crafting of clinical records. We have already explored a scenario where medical specialist use Augmented Reality in order to stop writing during a medical visit, but in this scenario medical scribes took those duties to represent the findings into a traditional EMR. But, what if we rewrite the rules for creating a medical record? What if we implemented all the diverse options that Augmented Reality gives us to have a more interactive clinical record? 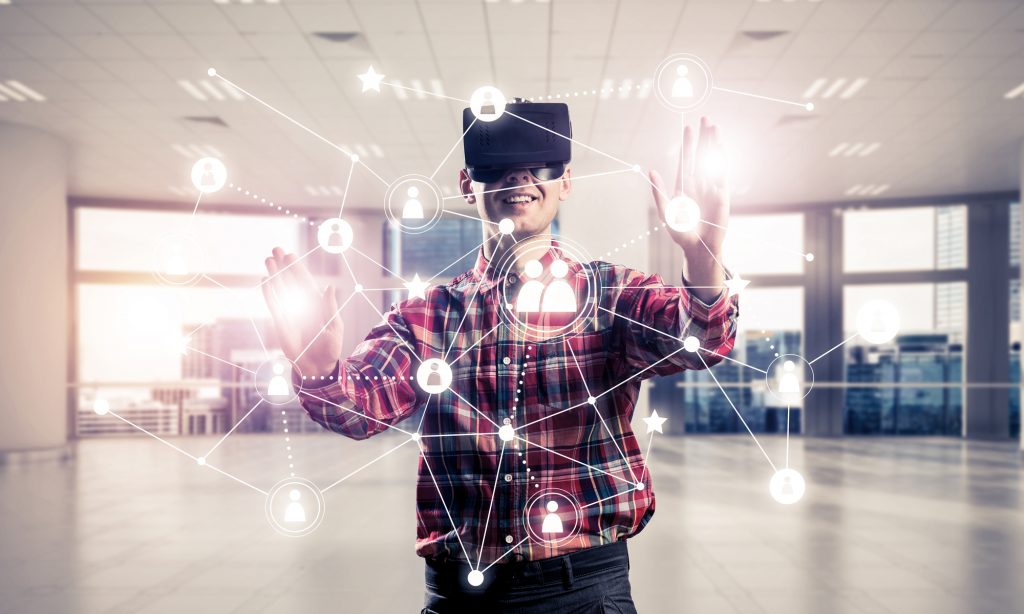 Many different medical institutions that have their own set of rules to describe a patient’s skin, cardiovascular system, or any other part of their bodies for the purpose of physical exam, but with Augmented Reality a system could be created that allowed us to have a look at the different abnormalities on the physical exam, just as if we were examining the patient. With the power of Augmented Reality, we could have a Windows Mixed Reality station in every hospital, where physicians can check through an avatar of the patient what the medical abnormalities (or lack of) were, and even complement them with the different imagenologic studies. For example, clicking on the patient’s abdomen and having a look at the abdominal ultrasound and how it is correlated to the clinical findings, all in real time. Wouldn’t that be helpful as a more practical option than having to go through pages and pages of information? We think it’s a valid alternative. 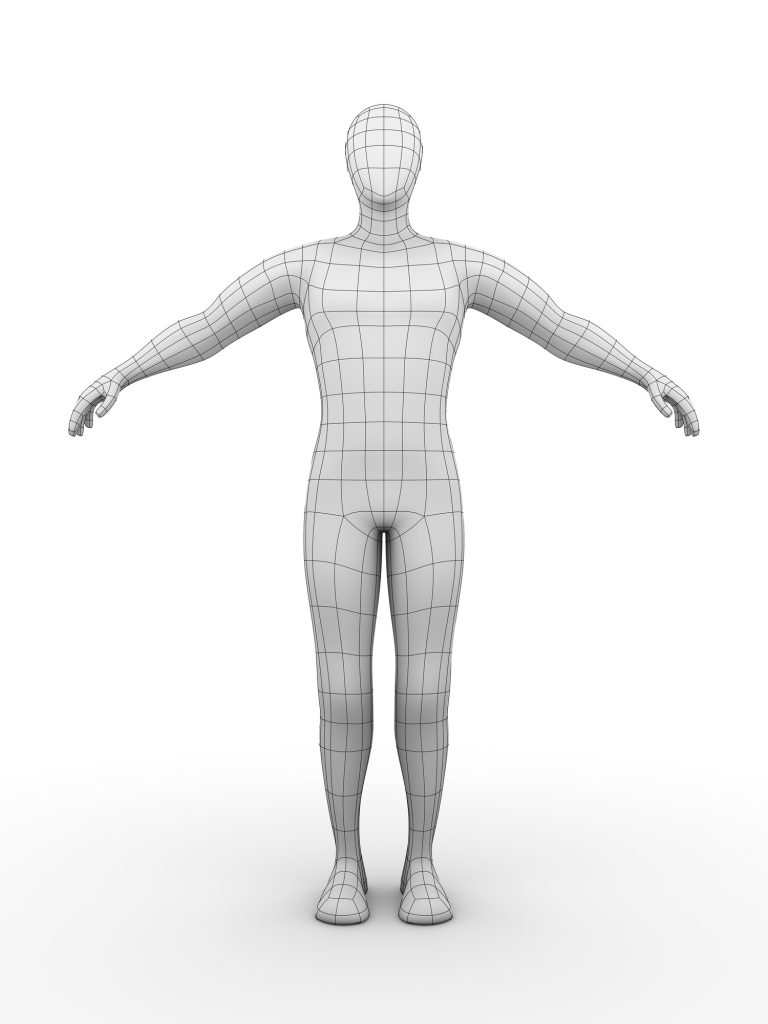 We could go beyond that. We could have all the imagenologic studies, performed on high-complexity patients, and be used to build a 3D avatar, just like with previous Augmented Reality experiences. But, it could be done by emphasizing the clinical context of it – maybe even integrating the clinical labs data into it, being able to check it in real time,  and skipping the obnoxious sessions of having to search through pages and pages of information to find one little piece of info, allowing the on-duty physician to understand the clinical case in a faster way, merging the different parts of the clinical record into one big AR experience, highly customizable, individualized for each patient, one new way to interpret clinical data. In the long run, it will save patient’s lives, leaving the old ways in the past.

Let’s be more practical, what about the pressure ulcers? It’s hard to depict the evolution (for good or not) of an ulcer in words. What if we could make a collage, or an evolution video from all the multiple pics of the ulcer after cleaning them day after day? It would make it very clear for any clinician what the status of a patient is. It could also have an EKG integrated into the clinical exam, recordings with a digital stethoscope, and all of this information would be merged, and easily accessible – thanks to Augmented Reality.

At ARinMed, we think that if this idea is developed with the correct ethical approach, it could permanently replace the old medical records. What do you think about it? Let us know in the comments section.