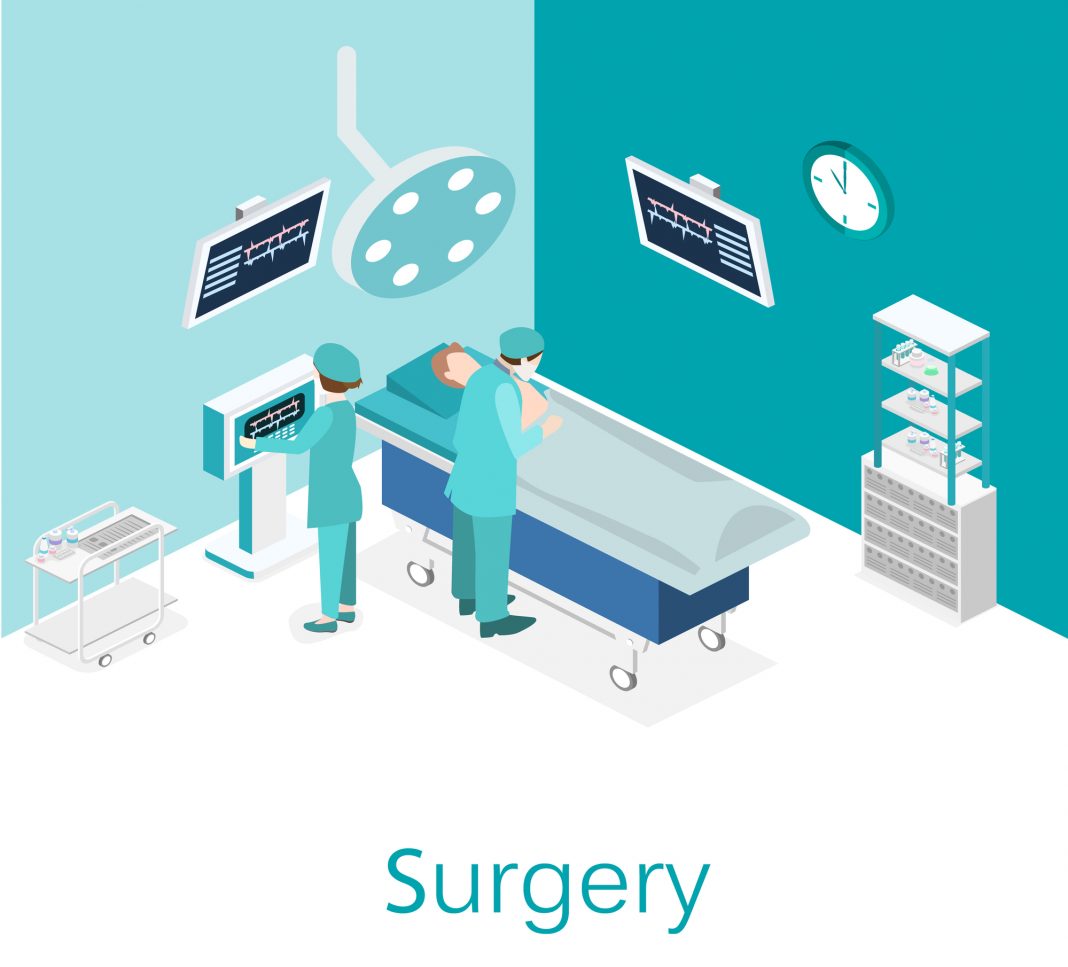 We recently reviewed an application for smartphones called Touch Surgery. It is an application that was really applicable for any kind of user: from surgeons, surgery residents, medical students, and even the casual AR aficionado could find in it a great tool to learn more about real surgery, and everything that comes with it. From the very beginning, we thought Touch Surgery was a very interesting app, we even guessed that it would to a lot better if they tried to integrate this app with a Mixed Reality Head Mounted Device, such as Microsoft HoloLens. Well, it is actually happening. 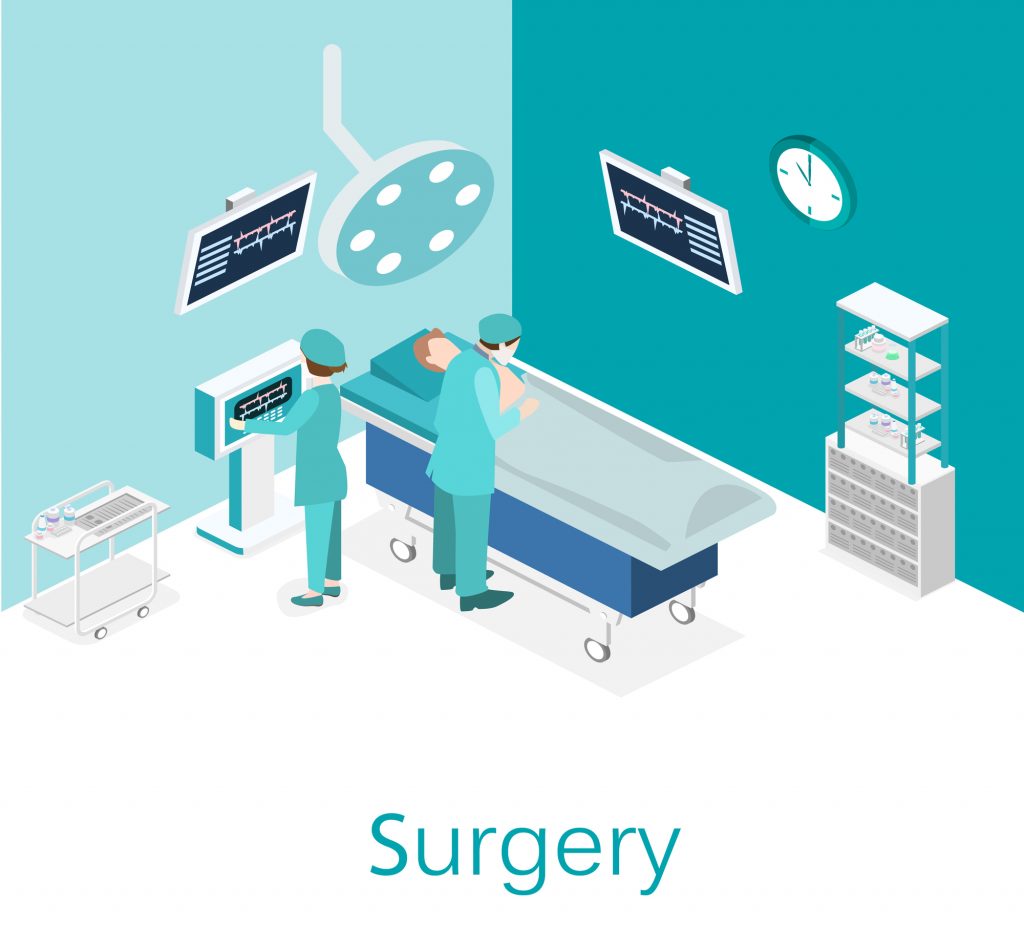 Several media outlets reported that the makers of Touch Surgery have raised funds through the US venture capital firm, 8VC (the same firm that funded Facebook’s Oculus), and through London venture fund Balderton Capital. A grand total of 30M USD was provided for the development of Touch Surgery for a head mounted device, such as Microsoft HoloLens. What does this mean? This brings the amazing system of Touch Surgery to new levels of interaction! We love the attention to detail that Touch surgery provides. The application was very explicative even via a smartphone, and now it plans to bring the same ideas to such a marvelous platform as Windows Holographic. 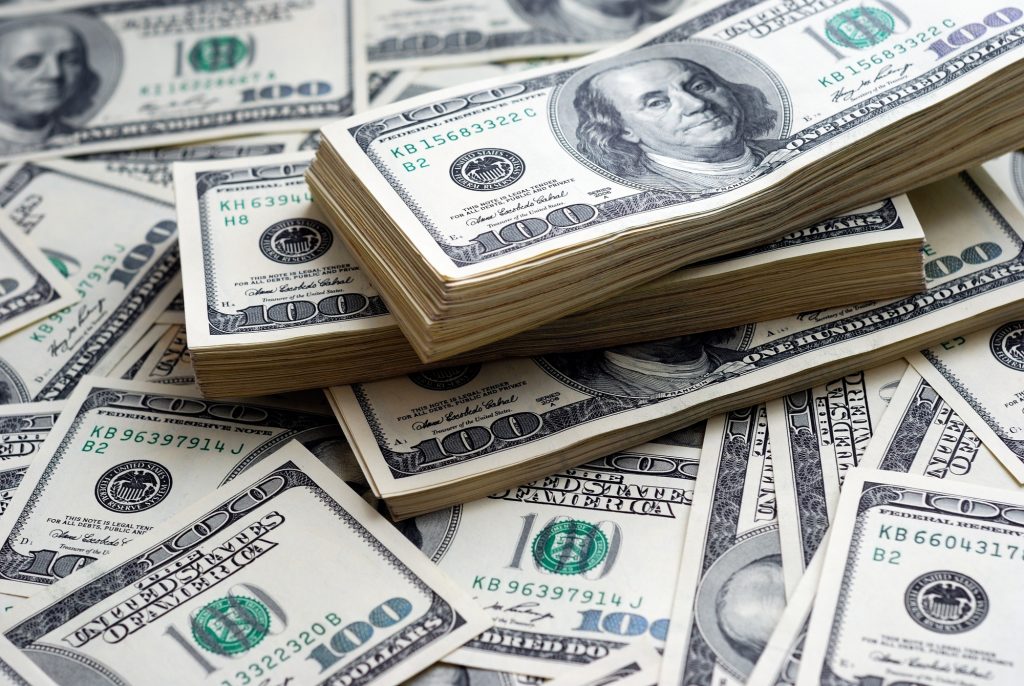 Several Augmented Reality training devices have been designed even before this concept was developed to train surgeons and prepare them for the future. Touch Surgery, if played well, could replace all other devices. If it is supported by clinical studies and if it follows the path to establish itself more as an academical tool than an app, it could achieve amazing heights. Currently, there is no other application that follows surgical procedures so thoroughly and in such an accessible way – and because of this the merge with Windows Holographic, it is probably the best thing that could happen to surgical training. We can’t wait to see the results in the near future! 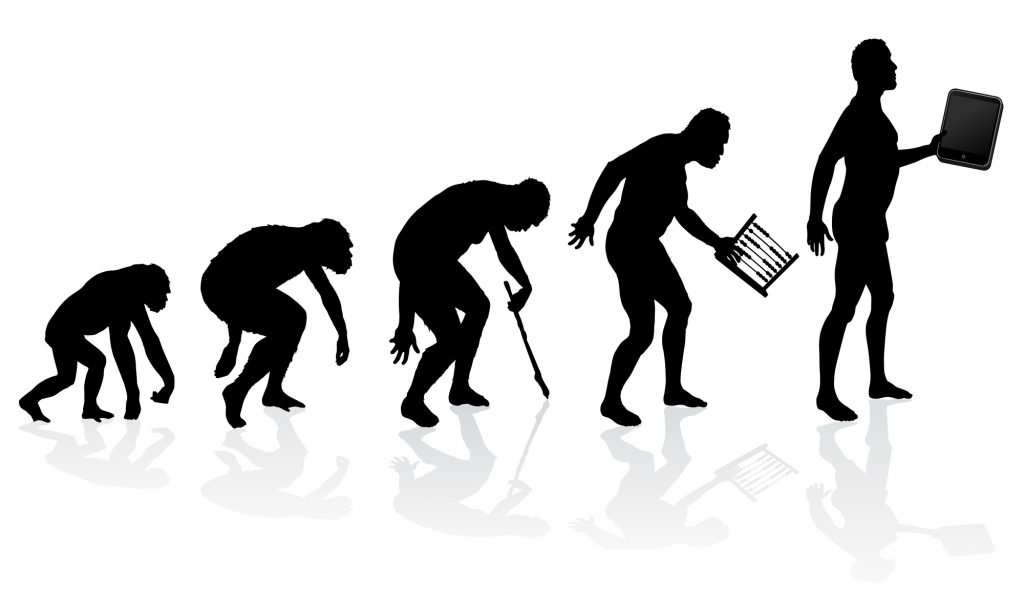 Touch Surgery is claiming that 2018 is the year for them to shine in the Augmented Reality context, and if they get their moves are right, we are sure they will be in the spotlight in no time. Touch Surgery could have an awesome future as an academic tool for future surgeons, but there must be a true differentiation between the app for healthcare and the app for the casual user. Why not develop a new app just for this purpose? We believe there are several different approaches to be taken, but we remain confident and believe that Touch Surgeries will be one of the brightest apps for AR in medicine in 2018.