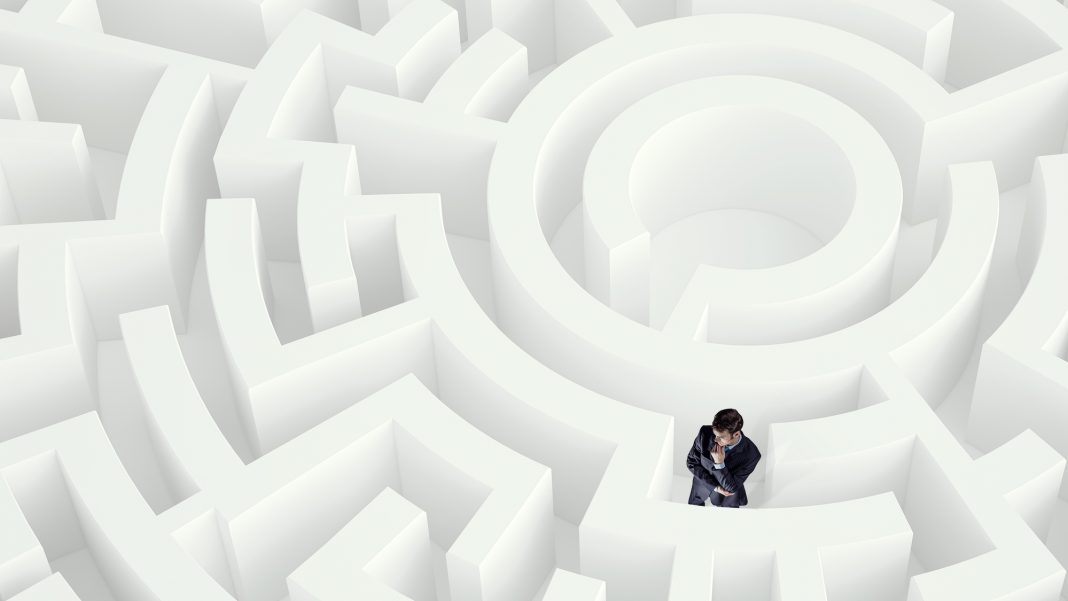 Visual impairments exist all over the world. There are approximately 285 million people living with it, and 39 million patients that are considered blind according to the World Health Organization (WHO). Thirty-nine million patients are divided into those that are completely blind and those who are legally blind, the second group being patients with a corrected vision of 20/200 in their best seeing eye. In any case, both groups are considered people who need help in most cases to perform their basic daily life activities, let alone taking on a job to be productive for them or their families. There are many causes to visual impairment like cataracts, uncorrected refractive errors, age-related macular degeneration (AMD), diabetic retinopathy and glaucoma, but the objective is the same: Bring a solution to these patients in order to help them improve their quality of life in the long term. 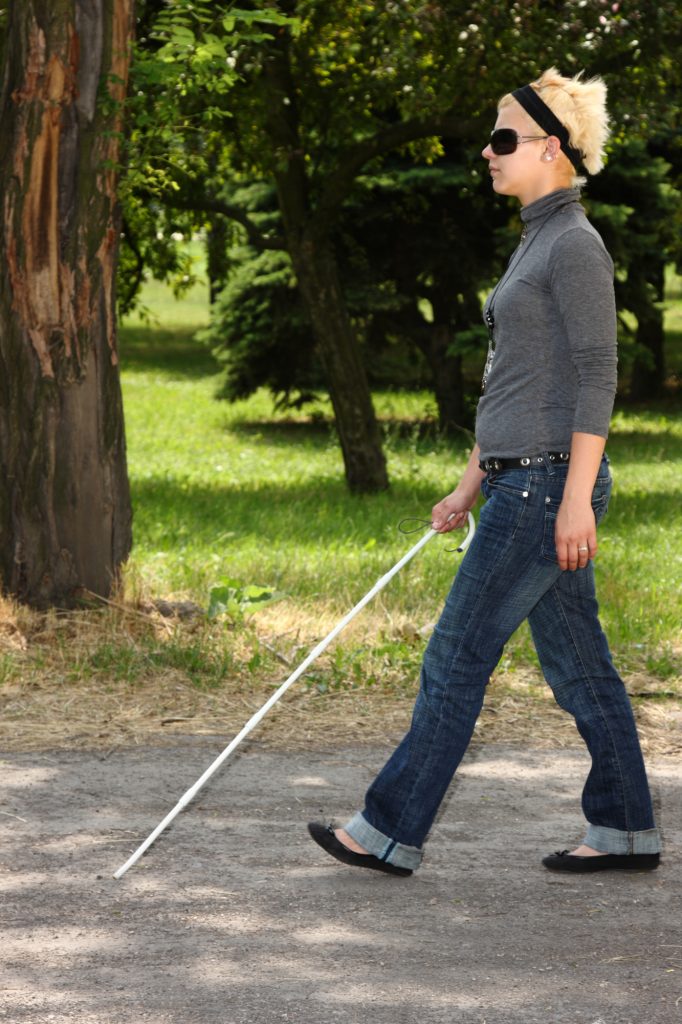 This is a mission for global ophthalmology. Ophthalmology is one of the medical specialties that has developed fastest in the last 10 years, and there are many new different procedures and practices that arise every year – and Augmented Reality is not the exception. For instance, we have already published a really great solution for color blind patients, but researchers from the University of Oxford in the United Kingdom have developed a new system to aid navigation in visually sighted individuals. They believe this system shares some similarities with white canes, guide dogs, and sensory substitution (because of what it does), but they have suggested a totally different approach with Augmented Reality. 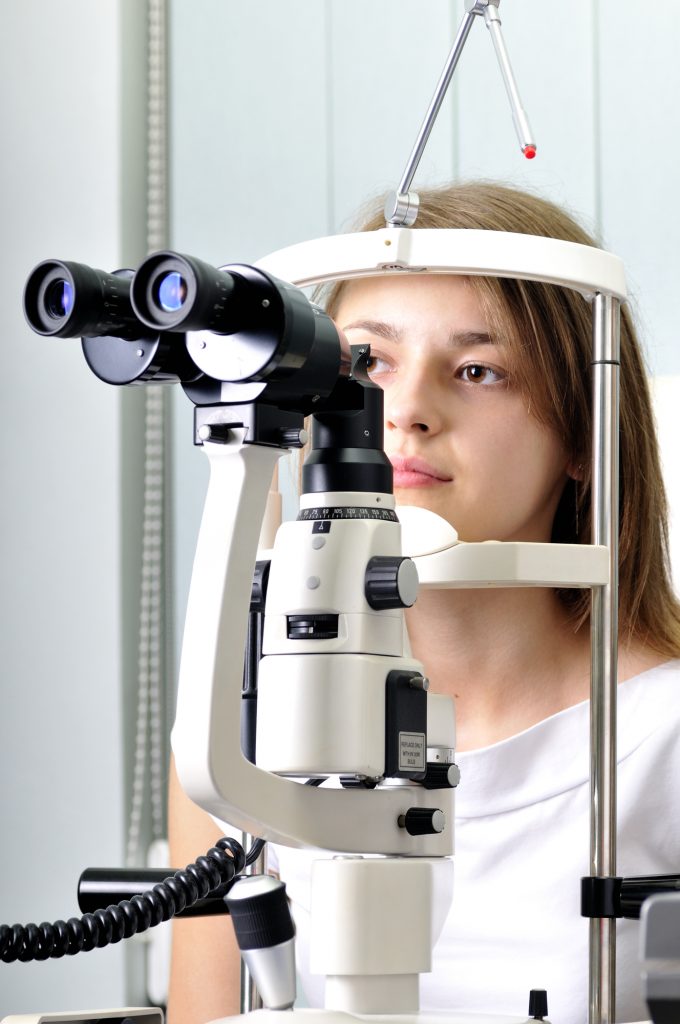 In this study, it is considered that residual vision can be restricted to the awareness of the orientation of a light source. However, if they applied full attention to displaying details it would become very ambiguous and difficult for the user, but if the system focuses on displaying the size and position of the objects nearby, it considerably improves the experiences. Back in 2013, a head mounted display was built to test this system, with the main characteristic being to have a very low-resolution display, faithful to the theory of the study, to be tested with patients with different degrees of visual impairment in two different experiments. 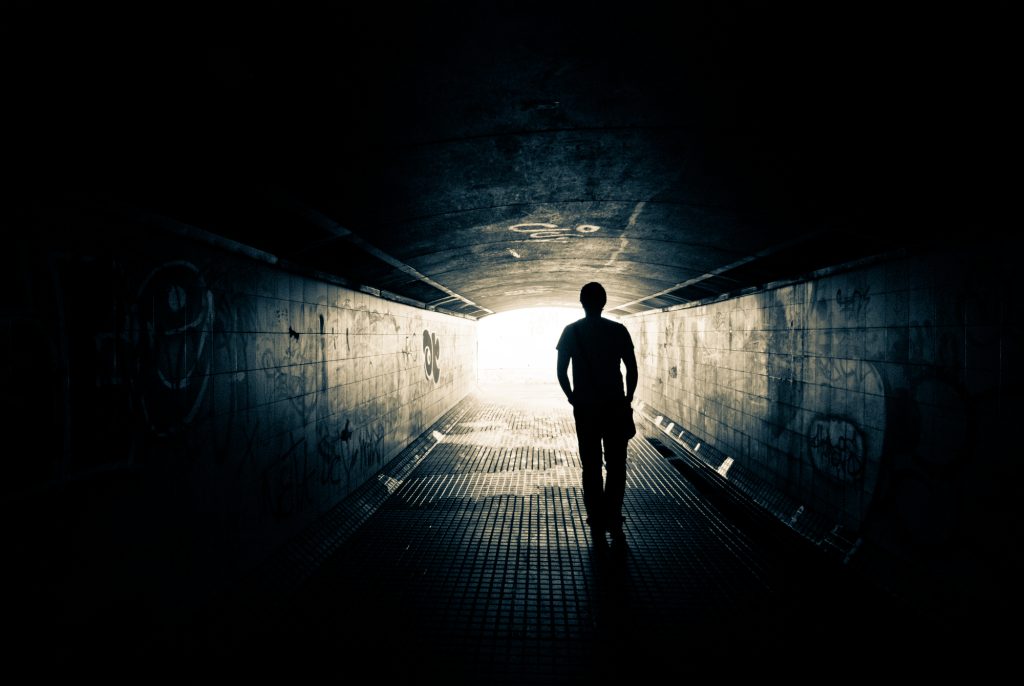 The first study tackled obstacle avoidance, having normal sighted individuals righted than visually impaired ones. However, they were given a 2-3 minutes explanation and were given the task of traversing a narrow path with different obstacles with various sizes through it. The obstacles were reordered 10 times, numbering the number of attempts from 1 to 10, velocity increased from 17cm/s to 31 cm/s and the number of collisions decreased from 3.9 to 1.7. These results were considered to be statistically significant and proved the feasibility of the system. The second experiment was applied to individuals with a heavy vision impairment, they were asked to perform a search task with the head mounted display, where the individuals were tested against a virtual, small source of light and were asked to follow it with their ‘vision’. Patients took between 1 to 20 seconds to find the light source correctly, with difficulties to find it related to the eccentricity of the initial source of light, which was determined randomly, or with heavy peripheral visual deficits (such as retinitis pigmentosa). 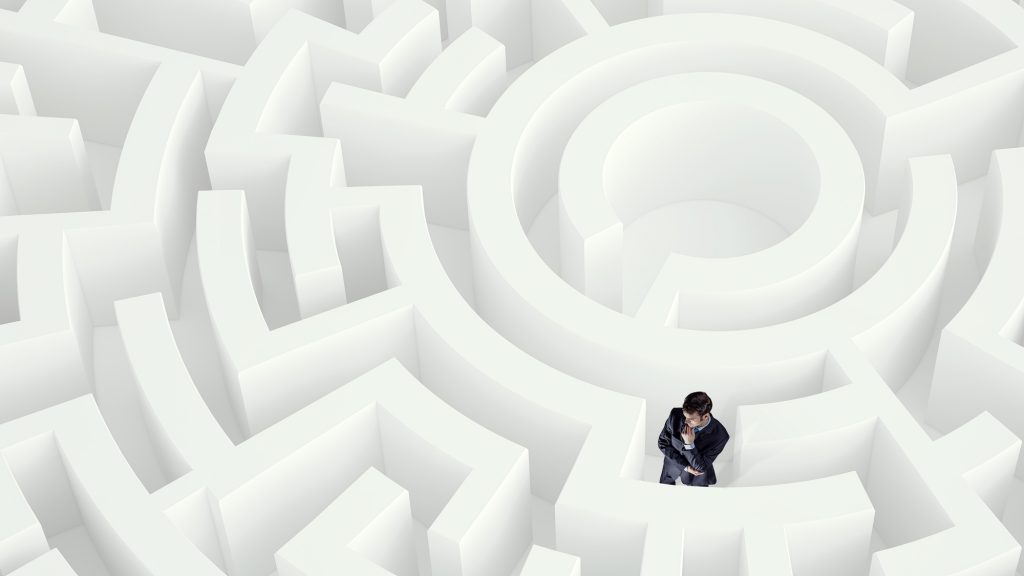 Anyway, the experiment was successful, and it paved the way to the creation of the company called Oxsight, and they are on the verge of launching their innovative Head Mounted Display that is based on the principle of a low-resolution visual display, which shows the distance to nearby objects using a scale of brightness, close to the patient eyes, eliminating the use of focusing optics. This system looks very promising, and with medical statistically significant information (albeit small) to support its findings, and we consider it a very important step for global ophthalmology to find a solution, for many impaired vision patients, that until today claimed for a response for their issues.

What do you think at this solution for impaired vision patients? The testimonials are amazing! Let us know your thoughts below!