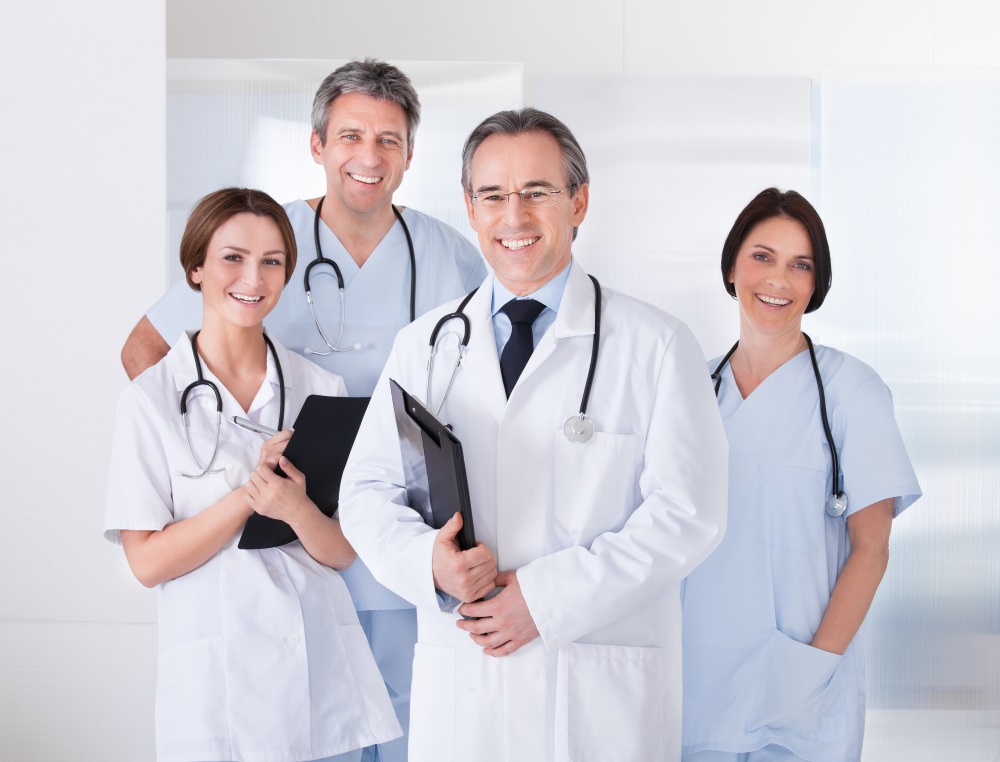 In the early days of Augmented Reality, discussions were held about the potential of Augmented Reality (AR) in medicine, healthcare, and everything else in between. Surgery was one topic of discussion, and right from the start we found out that several researchers were interested in the concept. But as time goes by, methods get refined and there are different thoughts about the concept and what is the best way to achieve the better results, especially when discussing Laparoscopic Augmented Reality (LAR). Let’s remember that laparoscopy is a relatively modern technique to perform a minimally invasive surgery; very small incisions with 5-10mm diameter instruments (graspers, scissors, clip applier) are used when the surgery is performed without causing much alterations into the patient’s body. For more about laparoscopy, click HERE.

Basically, there are two different conceptions of what LAR should be, and how it should be done at this very moment. Both ideas are very different, but both techniques are considering LAR as a magnificent tool to improve the quality of surgeries, and they both consider that the implementation of Augmented Reality is bringing a new era to surgery, but how they perform the LAR is where opinions get different.

There are researchers that consider that LAR is best achieved by obtaining images through traditional imaging methods (CT Scan, MRI), and then these images are transformed into 3D Builds that are segmented and superimposed into the operative field (or post-operative, as a manner of assessment). Several researchers have used algorithms that are created by embracing techniques similar to fluid mechanics together with tissue analysis as a manner to predict the behavior of the tissues during the surgery. For example, how the viscera, or a solid organ (like the liver) reacts to certain amount of pressure applied. Several studies analyzed (like this one)  have shown that this is a feasible and a very successful method with many studies focusing on very similar processes for other AR interventions.

Some researchers argue that even though the precision is greater with this technique, it takes a considerable amount of time to get the 3D model built and to process it through the different algorithms basically forbids the use of this technique for emergency surgeries. If a patient with an intestinal infarction needs to undergo surgery as soon as possible, and even though a CT Scan could be performed and processed in time, necrosis (death of tissue) would represent structural alterations that make tissue behavioral prediction impossible. This is the main (and valid) argument against the standardization of this one technique for LAR. 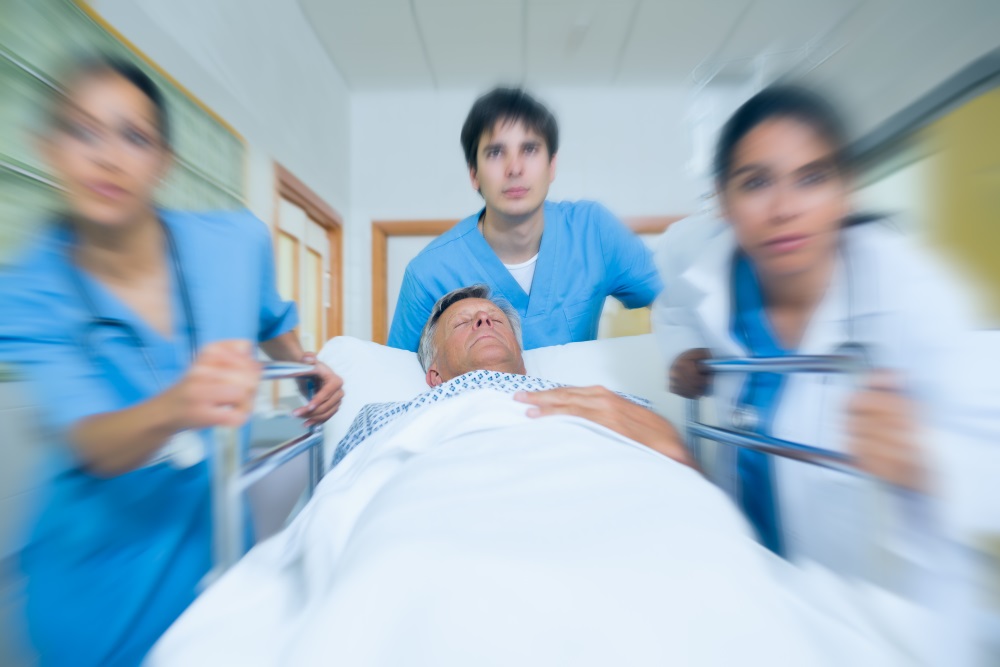 The other method, supports the use of hybrid mechanisms to obtain the images during surgery, either through electromagnetic, optical tracking, through the laparoscope camera, and even ultrasound with the premise that at least two methods need to be used at the same time to guarantee precision (hence the hybrid). Some researchers could argue that this method is far less tested than the previous mentioned technique, and others will complain that it doesn’t provide big 3D images (in most cases), but most of them agree that this method provides real-time, secure imaging that serves as a support during surgery. 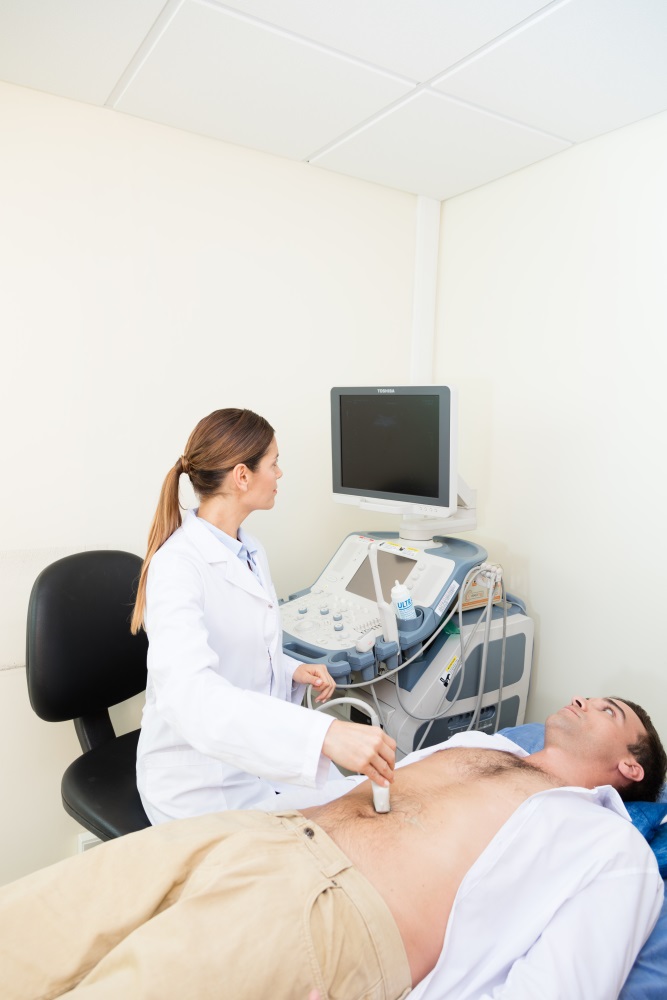 Another issue with this method is the accessibility to the vital tracking devices. In most of the studies, they were 3D printed and assembled specifically for the purpose of the study, but not many hospitals have the resources to build them, however that’s not an issue. The price for these devices is not very elevated as seen in this study (less than 200USD and they could be used for several surgeries after sterilization), making it much more accessible than what initially thought. 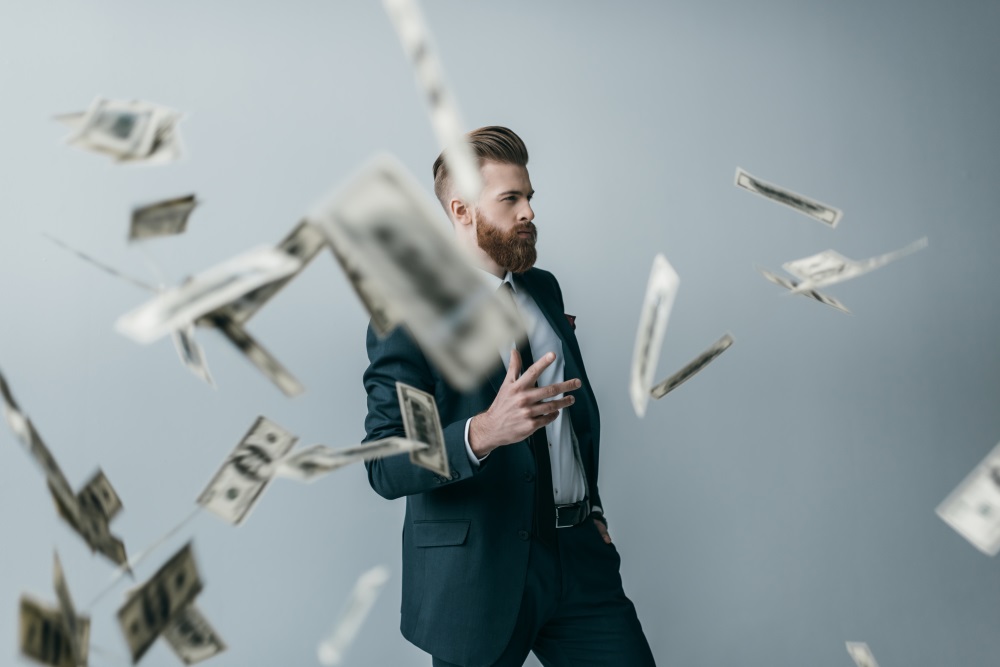 Both methods have their pros and cons, but we believe that they could both serve for different purposes without scrapping one or the other for the more traditional method (CT Scan and MRI method). One LAR method could be used for elective, more delicate and detail demanding surgeries with enough time to allow surgical planning, and the hybrid method used for emergencies or less detail demanding surgeries (routine procedures such as appendectomy or polyp resections to name a few), giving both procedures a proper space into surgery today, thanks to the amazing versatility of Augmented Reality.

What do you think about it? Let us know in the comments section!