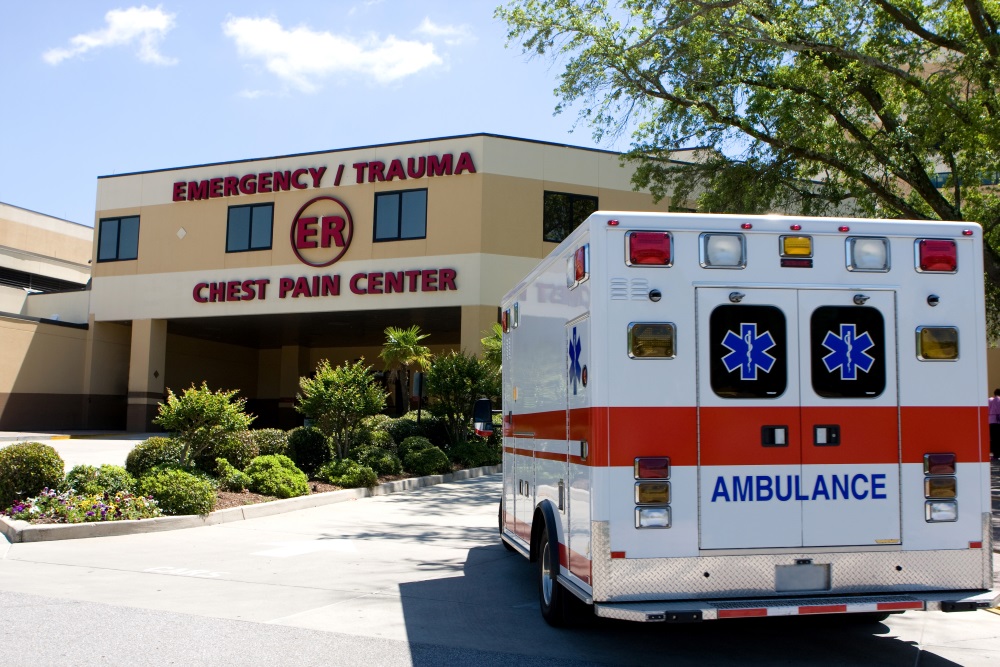 AMA is a company founded in Somerville in January, 2014 by the co-founders of Ubisoft and Gameloft, two video game companies. AMA has offices all over the world, including Rennes, Boston, London, Bucharest, and Cologne, and they’re known for being the first company to do a live intercontinental broadcast of a surgery using the Google Glass. The surgery was broadcasted between Rennes, France and Nagoya, Japan in 2014. In 2015, the company launched Xpert Eye, an augmented reality platform whose first objective was to produce a hands-free mobile video conferencing solution that uses connected glasses, and we’re going to talk a little bit about that project today.

Guillaume Campion delivered a super cool exposition at the Augmented World Expo USA 2017 in Santa Clara, California.There, he explained how augmented reality is being embraced by the Emergency Medical Systems (EMS) and talked about the multiple applications of AR in that field. We have discussed this topic before, but it’s always good to take a look at a different perspective. In the video below, you can take a look at how this system can assist in an accident, helping EMS workers to assess the accident zone and even to maintain a telementoring companionship during the entire incident. You can take a look at a real life example below, provided by AMA.

This brings us to the Xpert Eye. We previously noted how it was designed originally to be a hands-free mobile videoconferencing solution based on connected glasses, and that still stands, but it has been given a special focus for emergency medicine (check out the video above!) and telemedicine and telementoring, where paramedics and other medical personnel could be contacted to answer questions and give advice. The doctors will be able to tell first responders whether to take a patient to the hospital and provide other advice. Another Xpert Eye is training. Medical residents can use the device for night shifts and transmit any questions about procedures or patient status to their superiors, who will be able to respond in real time without even leaving their homes. This allows patients to have expert medical care 24/7.

Currently, Xpert Eye is present in two AR Head Mounted Devices, the Vuzix M 100 (pictured above), and the ODG R-7 (pictured below). Both designs are low-weight, comfortable, and useful for even stressful environments like accidents and fires. The users in the video even reported that they “forgot they were wearing the device,” saying that it allowed them to work freely and did not limit their movements. The system is surpassing expectations right now, but what does the future look like? What will the system offer? What about instaurating emergency

protocols and algorithms of the most recognized medical associations into the system, so that they can be recognized and activated with augmented visual support between all the components of the Emergency Information system? There are endless possibilities.

There is a lot of potential for this system, and we hope that you agree. AMA and Xpert Eye are sure to succeed! What do you think about this project? Let us know in the comments section!