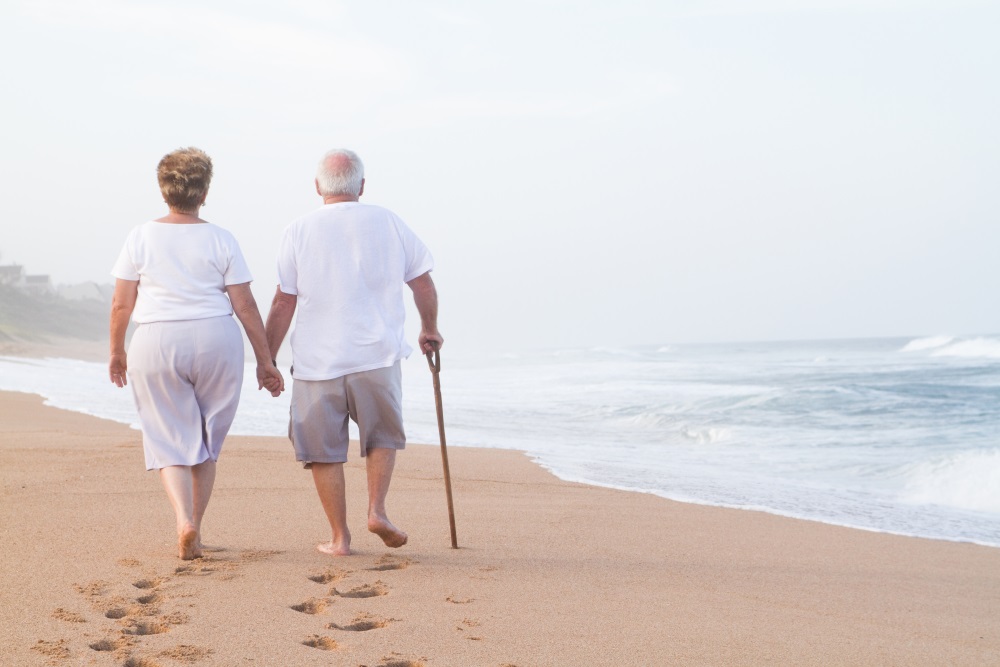 This isn’t the first time we’ve talked about augmented reality progressions in Parkinson’s Disease treatment–from physiotherapy to Dancing, just for starters, AR technology is breaking down barriers left and right for the intensive treatments that are required to combat Parkinson’s Disease. There’s no doubt that there are all kinds of developments for inventive and smart technology that is tailored toward making life easier for these patients, and we’re inspired and excited by all of it. Today, we’re talking about a solution that is aimed toward one specific symptom of Parkinson’s called freeze of gait (FOG). 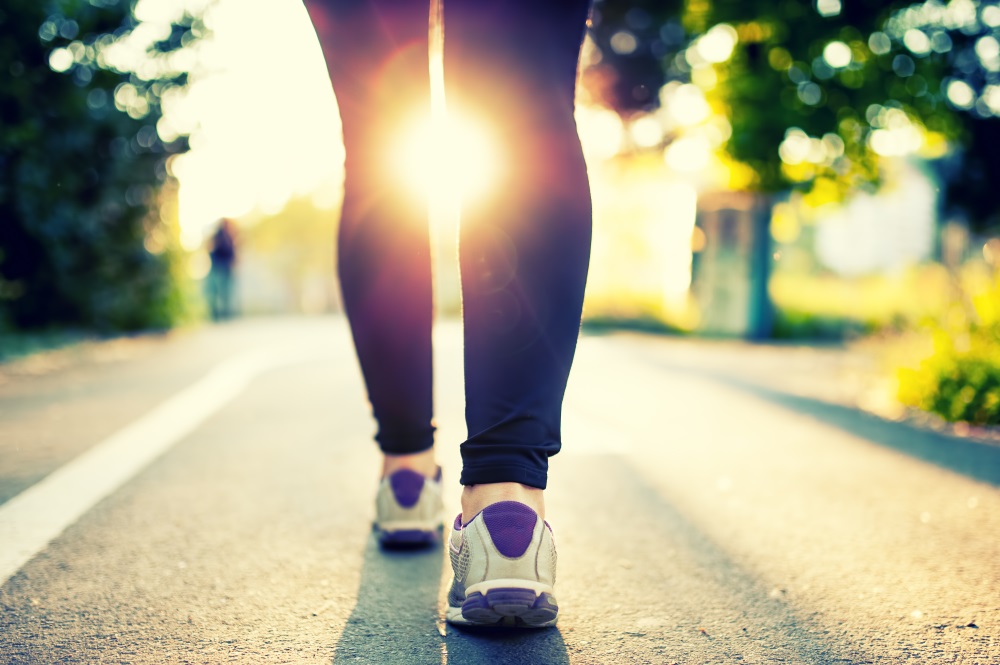 What is FOG? To answer that, you’ve got to know a little about Parkinson’s disease. Parkinson’s disease, or PD, is a neurological condition that, in its first stage, affects the mobility of a patient, usually later in life, resulting in rigidity, tremors, and problems walking. In more advanced stages, patients are more likely to experience freeze of gait, which is a phenomena in which the paroxysmal gait arrests, preventing effective forward movement. This is a major cause of disability and deterioration of the quality of life for many of these patients, and it takes a major toll on the patient’s independence and ability to enjoy things that they once were actively part of. Because of this, researchers from the University of Twente and the Radboud University, both in the Netherlands, have designed a new AR system to reduce this symptom. 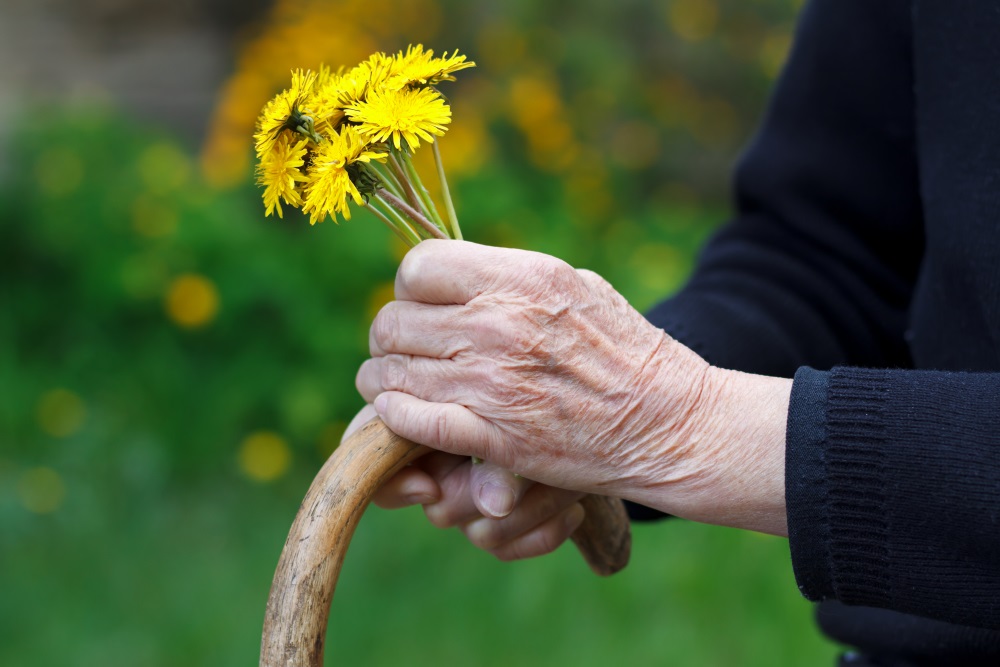 External cues have proved themselves to be an effective strategy in helping patients with this issue. This method consists of placing markers at increasingly large distances away from the patient, allowing them to train and improve their gait by giving them an end goal. When incorporated into a complete physical therapy regimen, this is very effective. The system in this study is a prototype of custom-made smart glasses, designed by a Dutch company called Cinoptics from Maastricht in the Netherlands. These glasses were connected to a Microsoft Surface Pro 4 tablet, which the patient carries on their back in a mesh pack. The progress is measured using a motion capture system that assesses their exercise.

Based upon the positional data obtained through the motion capture system, the software was capable of portraying the external cues in line with the patient’s orientation, position, and even their inclination. The data storage of previous sessions is stored in the system, which allows the patient, doctor, and family keep track of progress and quickly detect and act upon deterioration. It also allows the system to adjust to each patient’s individual level. There were five different scenarios tested in this system, including: 3D augmented transverse bars, 3D augmented staircase, equally spaced transverse conventional bars on the floor, auditory cueing via a conventional metronome, and no cues at all. All these stimuli were tested on 25 patients, all in different stages of the disease, as they walked along a 15m corridor. 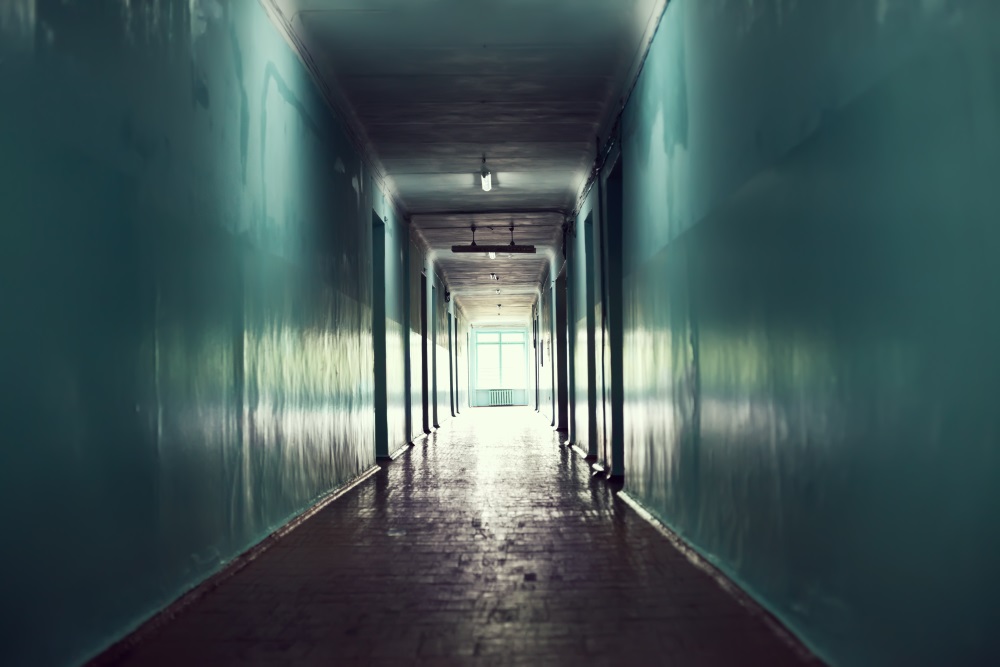 Of the 25 participants, five of them were not able to perform a second session because they were too tired, but the 20 that were able to perform another session reported that they could walk better with the visual cues than without them. The patients overall preferred the conventional bars, and they believed that the system could help them to work toward and achieve a better quality of life and more independence in their daily activities. However, objectively, no improvement of gait was measured during the use of the system as a whole. Some theories for this lack of results could be the distance adjustment for the cues in relation to the patient’s height, and the fact that some viewed the AR platform as a distraction.

Though the study didn’t have the results that maybe it had hoped for, it is a great conclusion to the first step of the system. Who knows what will happen in the future? Adjustments could be made to it, and we could soon see PD patients with regular-sized smart glasses using this platform to enhance their daily exercises and activities thanks to the power of augmented reality. We look forward to that day!

Let us know what you thought of this in the comments section!