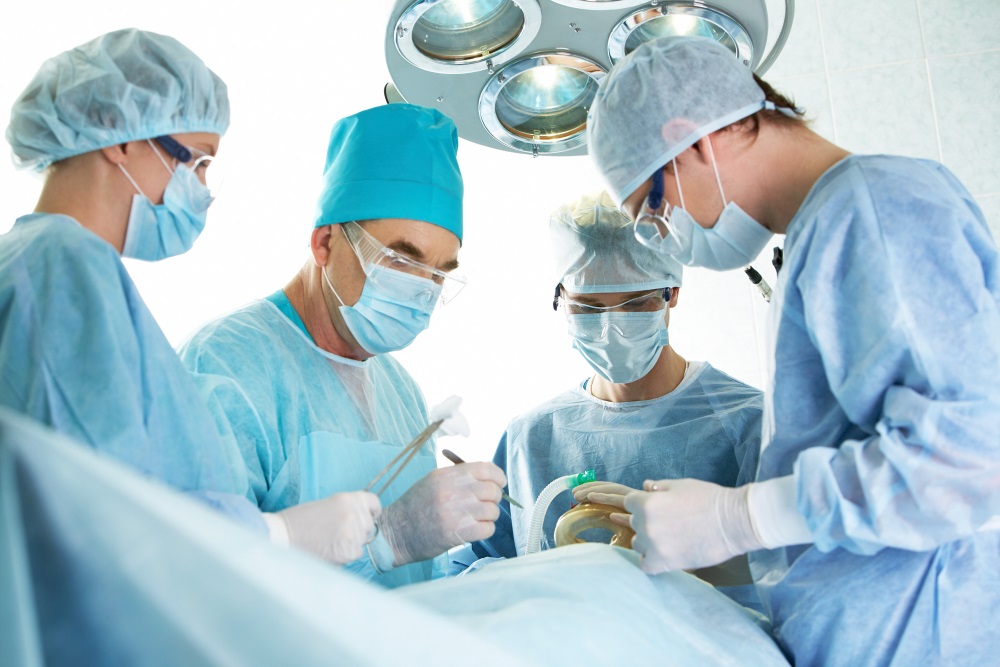 There’s a definite stigma around plastic surgery. Sitcoms, reality television, celebrity tabloids, and all kinds of other media outlets have poked fun at nose and breast surgery for years, and people tend to think very negatively about it. However, plastic surgery is an important specialty! Whether it’s reconstructive surgery after an accident, breast augmentation after a mastectomy, or even just topical surgery that will allow the patient to feel better about features they are uncomfortable with, plastic surgery can allow people to live a normal, happy life. It can raise self-esteem and increase their quality of life. 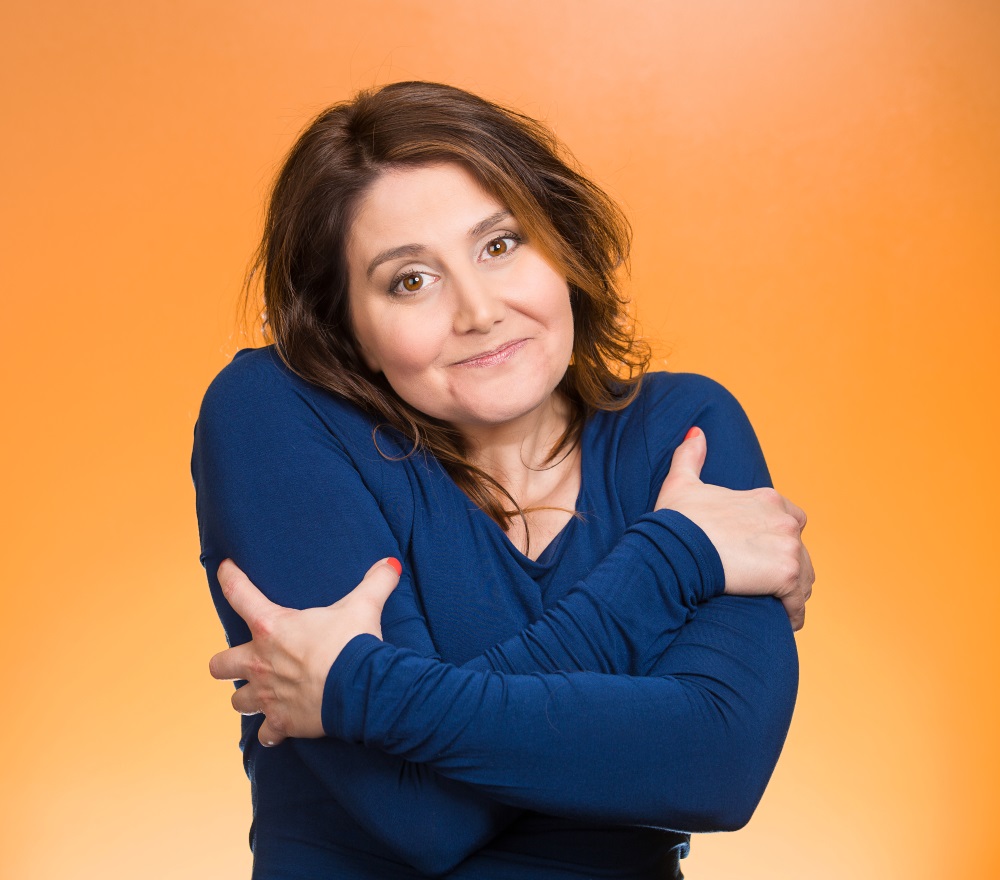 Plastic surgery is a very competitive branch of medicine. They are also known for being quick to embrace alternative technologies to achieve the best outcomes for their patients. Augmented reality (AR) is one such technology, and researchers from the Korea Institute of Science and Technology’s Center for Bionics and Yonsei University College of Medicine’s Department of Plastic and Reconstructive Surgery, both in Seoul, Korea, are looking to incorporate AR into plastic surgery. Their findings, if a bit unexpected, are very exciting, and we at ARinMED wanted to share them with you. 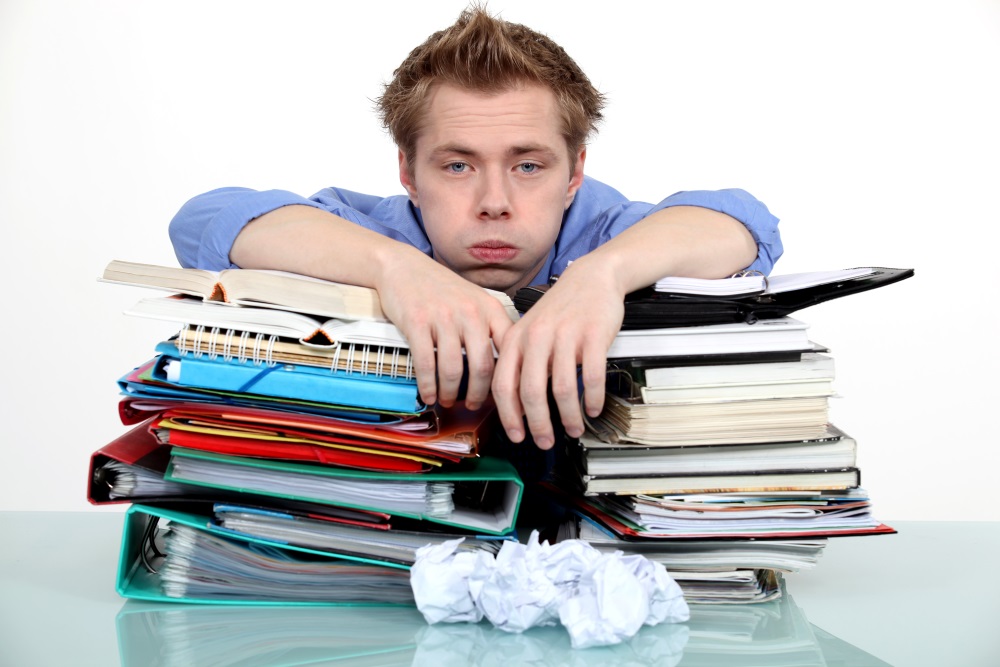 The study was proposed by the Kanagawa Dental University in Kanagawa, Japan. They proposed a mixed reality system for orthognathic surgery, using a dental cast and a computer-generated 3D maxillofacial model based on CT Scan DICOM data. This system, called the Mandibular motion tracking system (ManMoS), was able to synchronize the movements of the dental cast model with the 3D patient model in the virtual world. The researchers were able to use this system for the task of surgical planning and for exploring the different variants that could be applied for the procedure. This study is similar, in our opinion, to one from the Beihang University in Beijing, China (which you can check HERE), in the construction of a 3D model, but in this study, the next step was taken and the virtual image was superimposed over the patient and the surgical field. Certainly, it’s surprising that they were able to perform similar processes and achieve similar results from different parts of the world, and we hope that it’s evidence for a standardization for this kind of procedure.

Another interesting study we’ve talked about was presented during the 11th Asian Conference on Computer Aided Surgery (ACCAS 2015) by Choi H, Park Y, Cho H et al from the Seoul National University College of Medicine in Seoul, Korea, (we have reviewed another study from this group using this method for other purposes, which you can check HERE). In this paper, the researchers proposed an AR-based surgical navigation system that utilizes a tablet PC with a camera for bone tumor surgery in the pelvic region. This system works by inputting information about the tumor and the resection line, allowing the system to overlay this information into the operative field. However, the researchers found it difficult to perceive depth with this system, and because of this they decided to use a mixture of both augmented and virtual reality–and with excellent results! This technology was also applied to spinal surgery, but that’s a topic for a different day.

There are endless applications for augmented reality in the world of plastic surgery, and in Part II, we will talk about more of them. Everything from the surgery itself to medical training, we can’t wait to examine this technology in more detail. Do you have questions or comments? Let us know in the comments section!