Home Augmented Reality & VR App Reviews Practice Based Apps Telemedicine is Getting a New Set of Rules… in Texas! 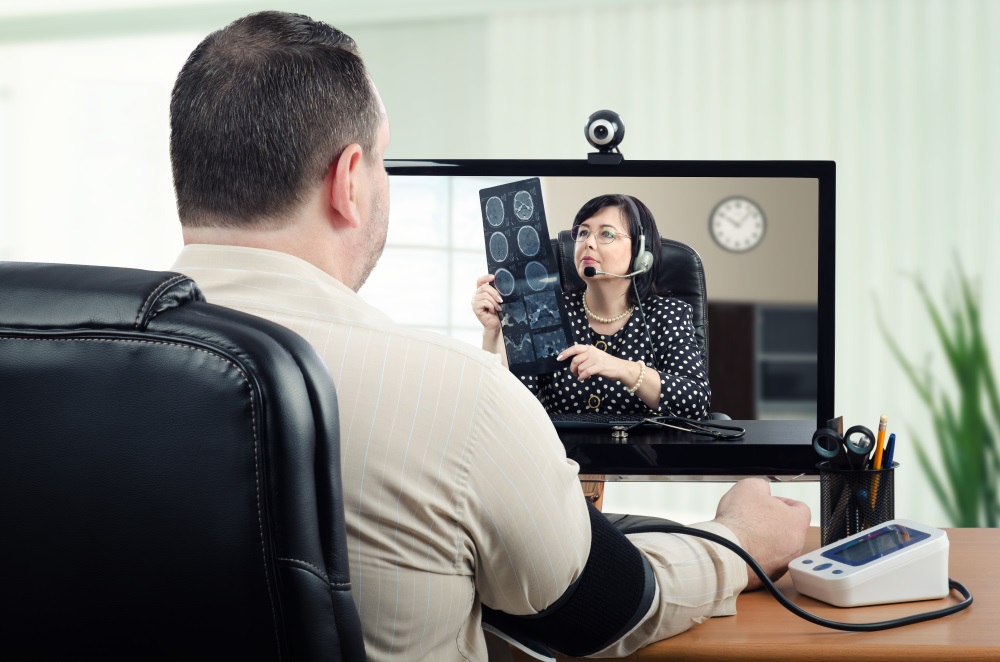 Every innovation implemented by humanity starts with an idea that becomes a reality, triggering euphoria among its users. But after the euphoria has passed, we usually find out that not everyone uses these innovations for good purposes. Let’s take the internet, for example. It was said that it would bring a new era in communication and education (which was true), but with it came another set of undesirable things, such as scams and crimes. To prevent these issues from happening, a developed set of rules with minimum responsibilities for its users was needed, and this is also the case with Telemedicine. 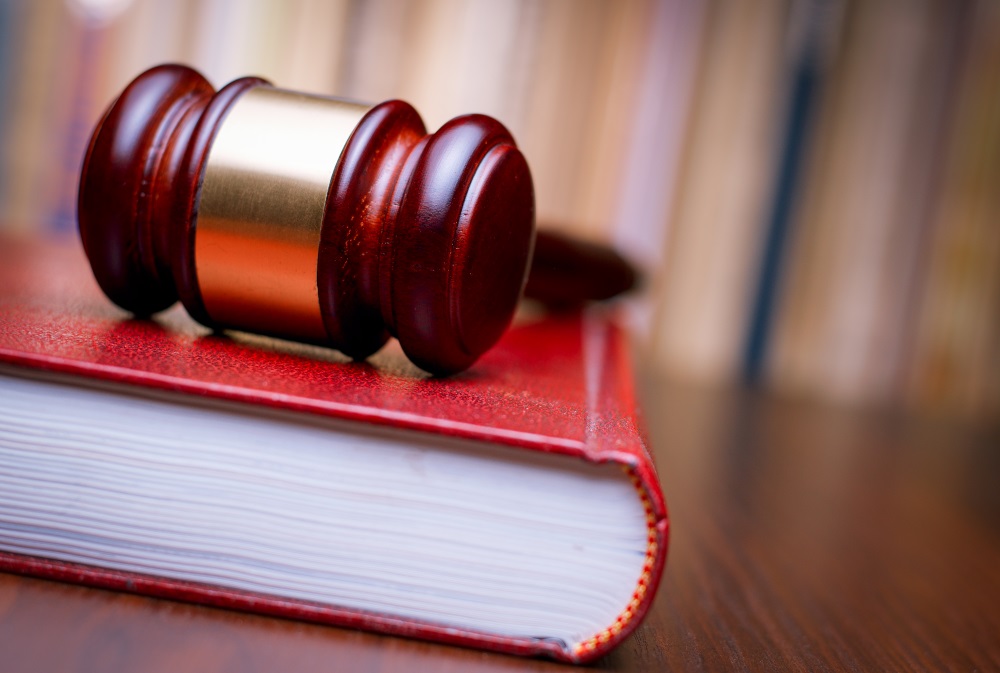 Don’t get us wrong, Telemedicine is a great thing, we have even written before of how Telemedicine can change the landscape of how we manage healthcare programs, how Telemedicine has the capability to solve the lack of physicians all over the world, and even how it can help manage specific problems with special age groups. We are advocates of its implementation as a standard of care in many disciplines, but always with responsibility, as we expressed above. Many people are taking advantage of Telemedicine all over the world and the majority of users do it in a good way, but some of them exploit it in a really, really bad way. This can be very dangerous and even life-threatening for patients, or even Telemedicine providers. Because of that, an initial set of rules was promoted at some states of the US that limited many attempts to provide Telemedicine, but even with all the reasons exposed above, this is not the ideal situation. 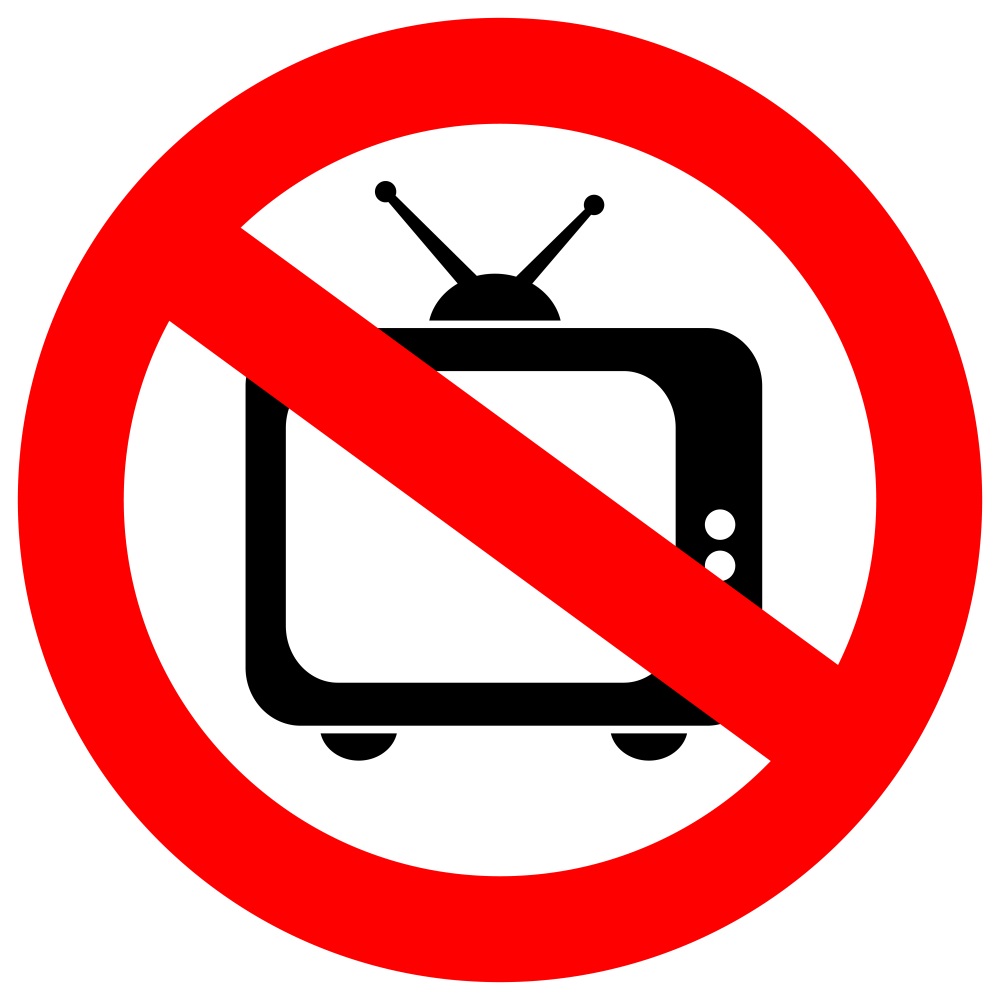 However, that is changing around the world and today we want to share with you some good news: the Texas Medical Board very recently approved a new set of Telemedicine rules that establish how Telemedicine providers are allowed to treat their patients. One of the most important changes in this legislation is that it opens up the possibility to have a 100% virtual patient-provider relationship, which wasn’t possible before since it was established previously that the physician must evaluate the patient in the flesh, face-to-face first before providing remote consulting as the Texas Medical Board told Telemedicine company Teladoc in 2011.

The new rules also lifted restrictions on allowing telemedicine physicians to issue prescriptions to their patients through the Telemedicine software, and abolished other limitations like the ‘medical-presenter,’ which was another medical provider or highly qualified nurse that was in person with the patient and helped conduct the medical consult along with the Telemedicine provider, which from our point of view seemed redundant and missed the whole point of what Telemedicine is about. This new set of rules seems pretty progressive since it also lays the groundwork for mental health physicians, which is opening a whole new space for behavioral healthcare. 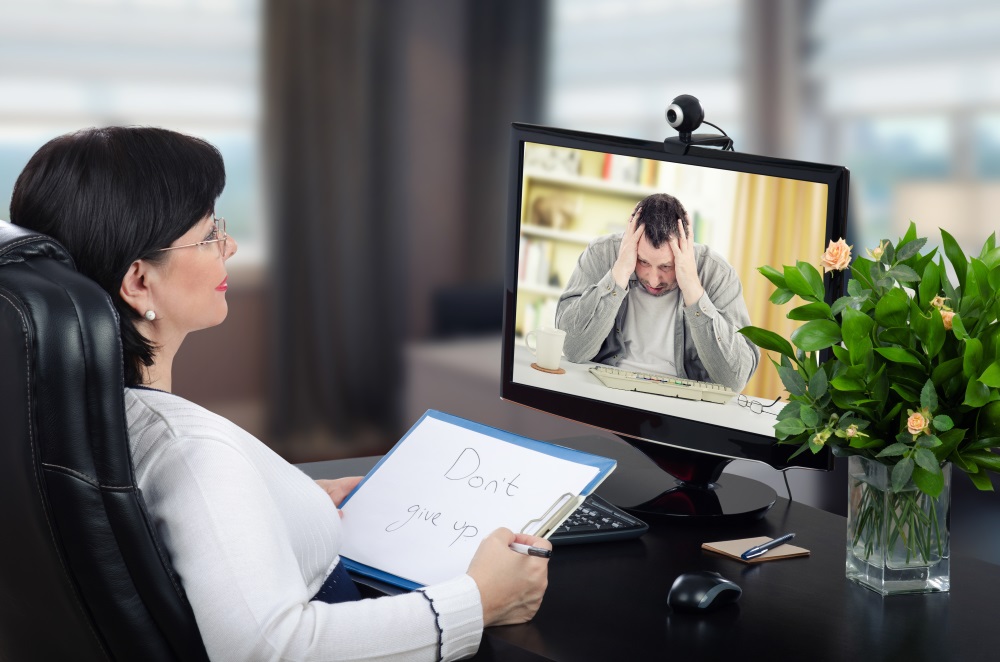 Not everything was about changing the rules in Texas, as the state still asks for a standard of quality regarding paraclinical exams and imagenology, such as X-rays or CT Scan (as it always should be), and it also requires that the Telemedicine provider must be licensed in the state of Texas before offering any kind of Telemedicine service to an inhabitant of this state, which is reasonable and we certainly agree with it since we believe that virtual doctors should meet all the regulations that regular doctors need. As a matter of fact, we believe they should be more prepared to take on this responsibility because, if anything, it’s harder to practice medicine without doing a proper physical exam or without seeing the patient in the flesh. Another restriction applied by this legislation is about Telemedicine abortions, making it the 20th state that bans this service.

Of course, these new set of rules has been met with excitement from the Telemedicine providers and with skepticism from the traditionalists front, with claims that it may be too oversimplified, with worries that the new rules could be too vague and may make the physicians uncomfortable. However, this set of rules has passed the legislation phase and it’s now on a public comment period, which is vital in order to gain final approval. Telemedicine providers local and nationwide such as Careclix, iCliniq, MyTelemedicine or AmWell should be revising it carefully, and considering how this new set of rules apply to them and how they could be affected or benefited by it, because it seems that Telemedicine is finally happening for the Lone Star State – and it is a good sign for Augmented Reality and medicine in the future.