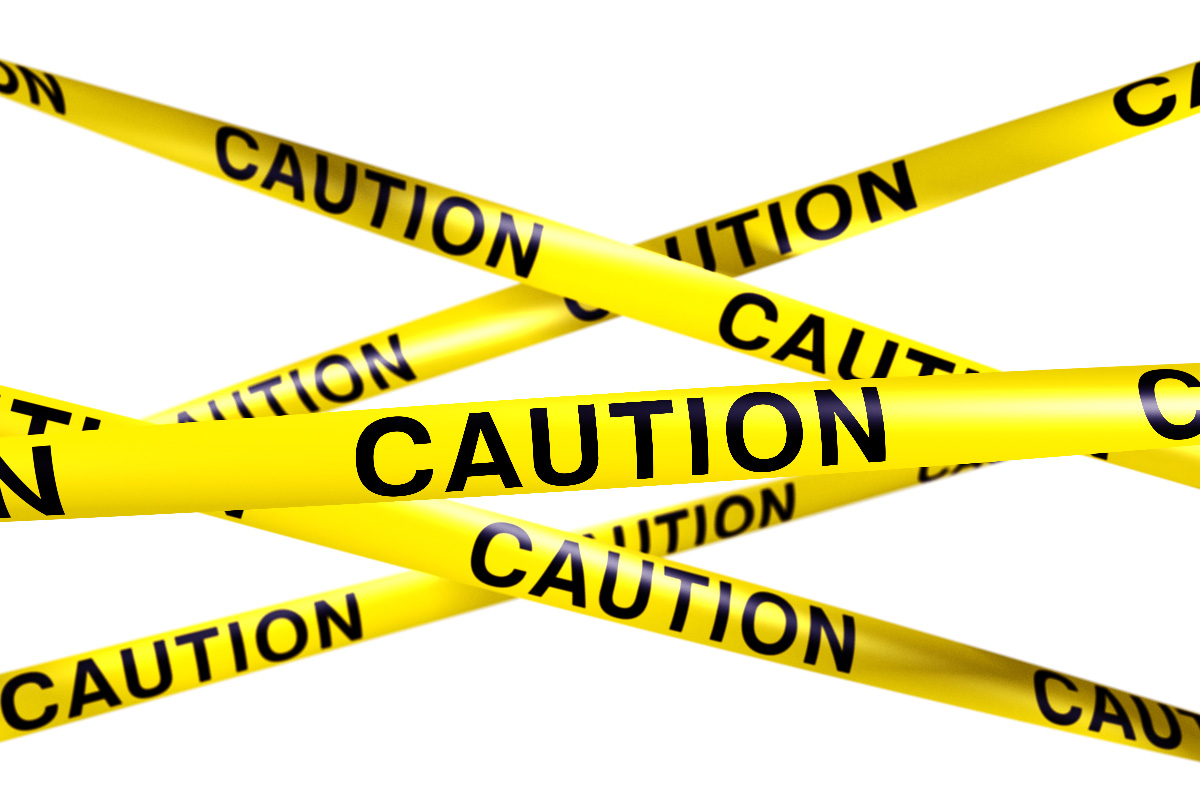 AR technology is rapidly revolutionizing several fields across many disciplines and industries. AR applications are being explored for everything from medicine to sports to gaming, and while many of these applications still need a lot of research and development before they will be ready for the public eye, we are seeing a little more augmented reality every day. However, every technological advance must go through the phase where its bugs and potential dangers are addressed. Developers of AR technology must think about not only the positive possibilities for AR, but the potential dangers of it.

Alex Kipman, Microsoft’s HoloLens creator has warned us already that “HoloLens isn’t a toy. At least, not yet.” We believe that this comment can be applied to AR as a whole, that consumers who are willing to be on the cutting edge of technology must be aware that they need to take extra care for their safety. In 2011, Van Rooij et al determined that about 1.5% of children aged 13-16 years old in Netherlands who were exposed to online video-gaming reported addictive tendencies. This study, along many others, helped psychologists identify a problem known as internet gaming disorder (IGD), identified in the fifth edition of the Diagnostic and Statistical Manual of Mental Disorders (DSM-5). What has this got to do with AR? We want to stress that every new technology must be examined carefully, especially in its early phases, and specifically when it is something that the general public will be using for entertainment and lifestyle benefits.

Pokémon Go, a recent game app created by Nintendo has provided many users with their first AR experience, is filled with reports (even from 30 minutes after its release) of fractured feet, falling off cliffs, and even emergency C-sections directly related to unsafe gameplay. One of the major problems is that many users admitted to playing the game while driving or performing other tasks that should have one’s full attention. Pokémon Go clearly has its benefits–it encourages players to go outside, and the non-competitive gameplay allows for social interaction, two things that can have a substantial positive impact on people with anxiety, depression, and other disorders. However, overuse of Pokémon Go can lead to addictive tendencies, such as the aforementioned problem of playing while driving.

The developers have already presented a few solutions to combat these problems, such as warning messages to “not use Pokémon Go while driving” and to “not trespass while playing Pokémon Go” upon opening the app, and a warning message when the GPS detects that the user is traveling at a velocity that is too fast for a walking pace and suggests that they may be driving or riding a bike. We at ARinMED fully support augmented reality technology and are passionate about its potential applications. We follow new developments closely, and we are disappointed when we watch some potential applications fizzle out and never come to fruition. However, we also believe in acknowledging the shortcomings of AR to help it provide the best and safest experiences for its users.

Tell us what you think in the comment section!