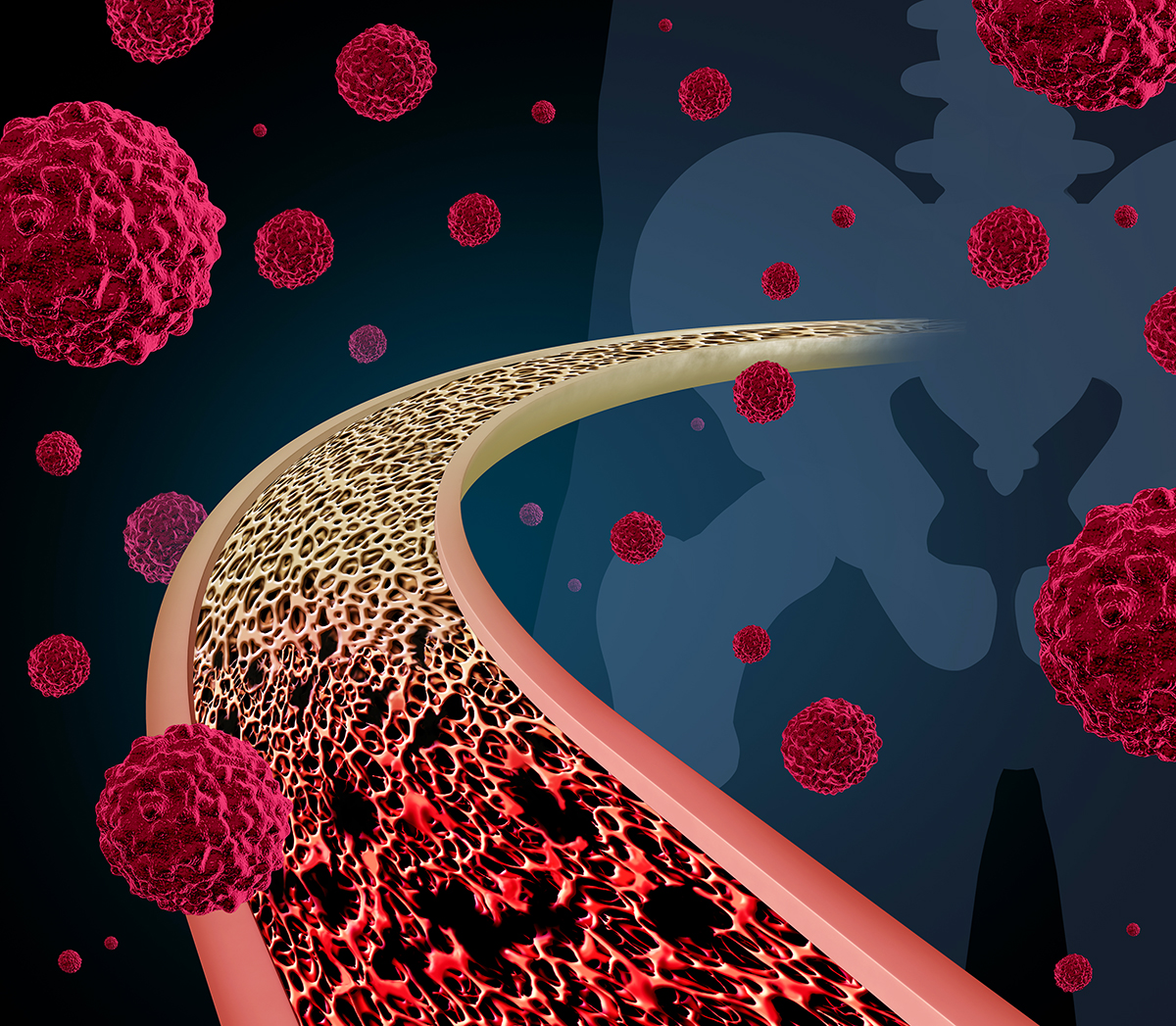 Most orthopedic and traumatologic surgeries are performed with the guidance of some form of imaging technology, such as MRI, CT scans, X-rays, or intraoperative fluoroscopy. The more detailed and precise an imaging study is, the safer a procedure will be, allowing the surgeons to avoid complications and minimize mistakes, especially for complex cases like the removal of bone tumors. Intraoperative navigation systems are becoming increasingly common because of their versatility in the operating room, allowing surgeons to both locate the mass and assess the extent of tumor growth, and even allowing visualization of delicate areas like the joints of the pelvic and sacral areas.

However, while they are slowly gaining more popularity, these navigational imaging studies are still far from common. We’re not sure whether the procedure is lagging because of its complexity and additional surgical time, or because of the cost, but it’s distressing that it’s not more widely used, because the benefits are outstanding. To address this, physicians at the Seoul National University Bundang Hospital in Seongnam, South Korea have developed an Augmented Reality port for the navigational device that focuses on simplifying the interface of navigational imaging technology for bone tumors.

In this study, a Microsoft’s Surface Pro3 tablet PC was used both as a navigational work station and as a positional tracker, with the use of a mono camera as a tracking device instead of the tracker in the standard navigation systems. Positional changes of the target object and surgical instrument were estimated from camera imaging.Relationship data obtained from radiological images (the dimensions of the bone and tumor and the relationship between the tumor margin and the articular surface of the bone) was integrated into the software of the tablet PC and it, in turn, provided the image as a virtual bar with five different augmented reality areas.

The virtual cylinder is composed by five areas. The 1st and 5th blue areas represent a normal region, the 3rd stack colored in red denotes the tumor extent, and the green areas highlight a safety margin.

The model used in the study was built in the diaphysis of the bones of post-mortem pigs (femur) with “tumors” made of bone cement. A CT scan was used to build the reference image, then the tumor resection was performed with three different procedures. The first consisted of an AR-assisted resection by an expert orthopaedic oncologist. In the second, AR-assisted resection was performed by an orthopaedic resident, and in the third, resection was done using conventional methods by the same orthopaedic oncologist from the first trial. The results were that of the 164 resections performed in 82 femurs, the AR group had a mean error of 1.71 mm (0 to 6). By contrast, the conventional procedure, consisting of  82 resections in 41 femurs, had a mean error of  2.64 mm (0 to 11) (p < 0.05, one-way analysis of variance). What does this mean? The probability of a surgeon obtaining a 10 mm surgical margin with a 3 mm tolerance were 90.2% in AR-assisted resections, and 70.7% in conventional resections.

From an outside perspective, obviously the AR-Based system seems like a unanimously better procedure, but of course, nothing in medicine is ever so clear-cut. There is room for improvement in the precision of the imaging, of course. However, we hope that this is only the beginning for AR imaging studies in bone tumor excision procedures. We are certainly happy with developments like this one. Augmented reality is improving access to technology that will facilitate medical attention for patients in a real operative setting! We will be looking forward to more developments on this AR port and several other studies by this excellent group of researchers, but until then, we want to know what you think! Leave your input in the comments section below!