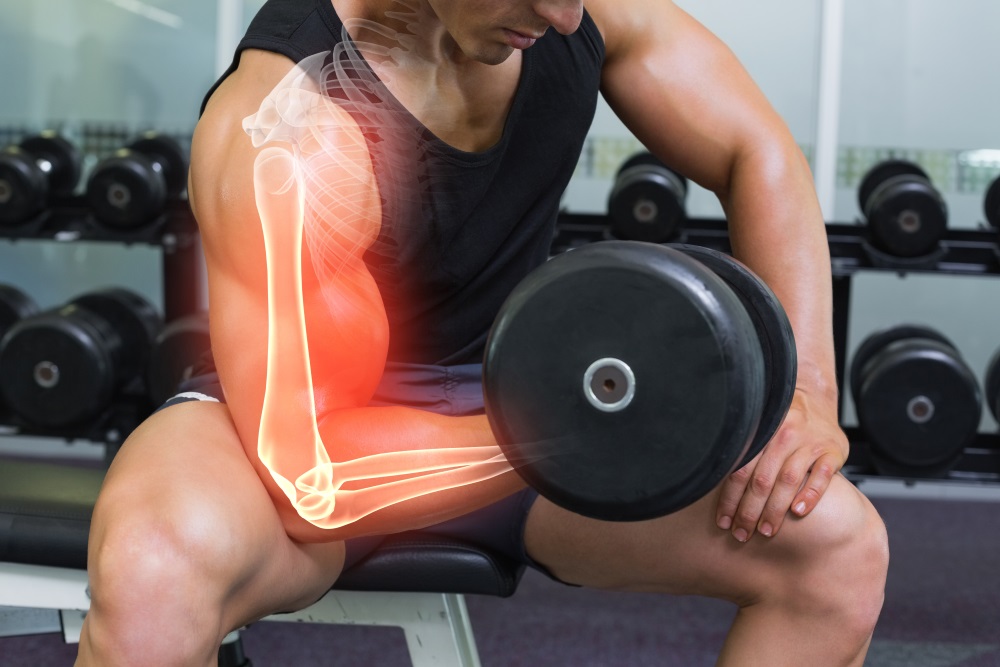 Neuropathic pain is a symptom that the International Association for the Study of Pain defines as “pain initiated or caused by a primary injury or dysfunction in the nervous system.” This is a topic that is not as well known as other symptoms and pathologies, but all too real for the people who suffer from it, such as patients with complex regional pain syndrome (CRPS) or phantom limb pain syndrome (PLPS), which we’ve talked about HERE. These patients can suffer from lancinating, stabbing, or burning pain, stinging, tingling, or shocking sensations, which obviously diminishes the quality of life. Depending on the patient, the pain can be felt all the time or in a  paroxystic manner, one body part at a time or all at the same time. Patients with this condition often feel frustrated and even desperate to make it stop, but sadly it is very difficult to treat, and even when treatment is available, there is no guarantee that the symptoms will not come back once the treatment is finished. 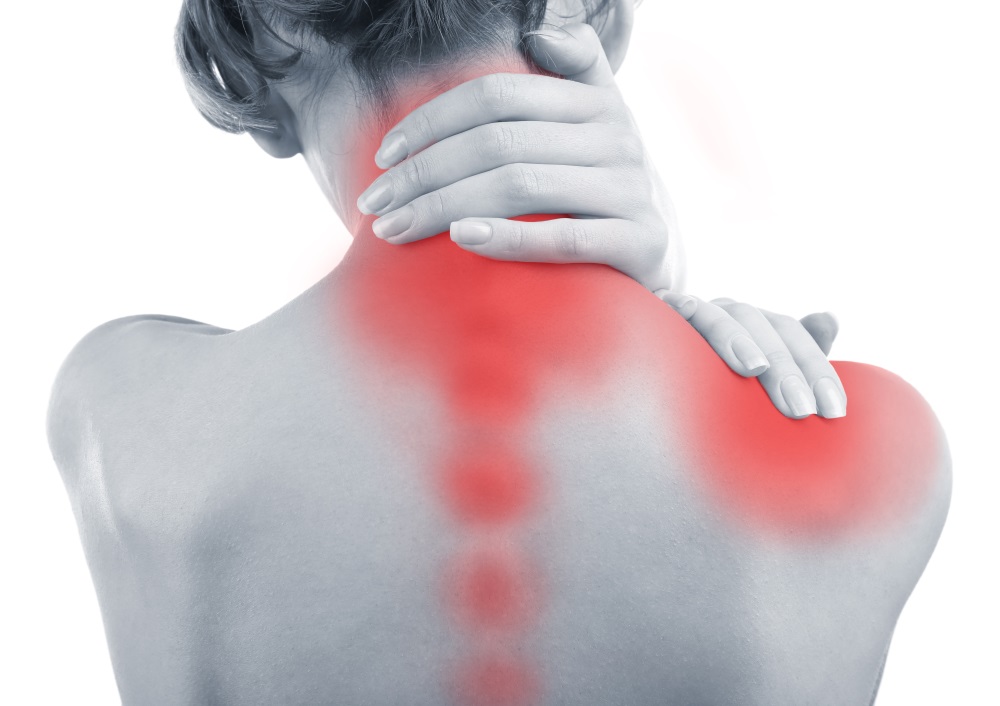 To combat this problem, researchers from the University of Brussels and physicians from the Erasme Hospital’s Department of Anesthesiology in Brussels, Belgium have initiated a system to develop a co-adjuvant treatment for neuropathic pain. The basic premise of the system begins with the patient wearing smart glasses and look at themselves on a 3D screen. During this process, a camera (in this case, a Microsoft Kinect camera) will capture their movements in real time, which is where augmented reality (AR) comes into the picture in two different forms–first, by performing specific image processing and secondly by adding a variety of mixed reality (MR) objects for the user to interact with.

The system is pretty simple on paper, so how can it possibly be used to treat a pathology as complex as neuropathic pain? Well, the patient will have to use it for multiple 15-minute sessions, divided into two phases. During the first phase, the patient will perform simple exercises focused on the non-affected body parts that mirror the affected ones. For example, they might be asked to do hand or wrist extensions, or tit to tip finger movements, all on the non-affected arm. After that is done, the video captured by the Microsoft Kinect camera will be played back to the patient, so that they can watch themselves perform the movements and attempt to match them on the affected arm  using mirror imaging. The user will repeat this same set of movements for the duration of the session, with an end goal of making the movements on the affected limb as similar as possible to the ones on the non-affected one.

The second phase of the therapy provided by this system consists of several “games” for the patient to play, in which MR objects are displayed in the visual field for the patient to use as virtual targets to touch. They appear in random positions in a subset of the 3D space called the “game zone.” The difficulty level progressively increases by making the objects move faster, and the game can be modified by having the patient touch the target with their palm, fingers, by grasping it with their whole hand, etc. depending on the therapeutic needs of the individual, making it customization and versatile for many different types of neuropathic pain problems. 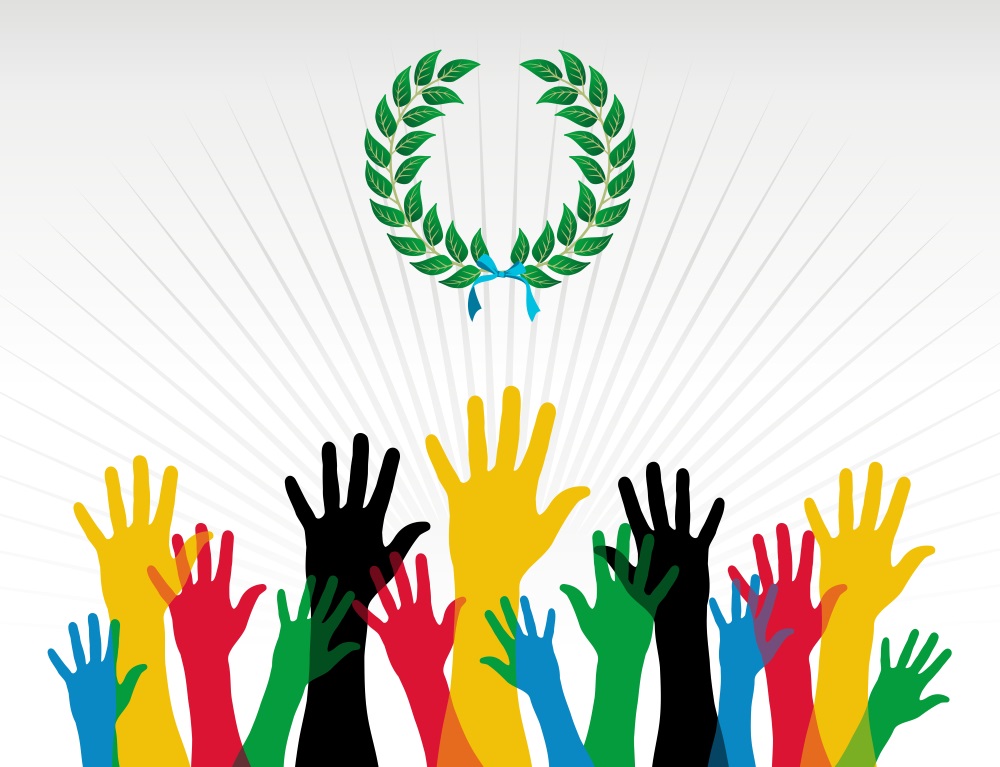 The system was tested upon eight patients with neuropathic pain. The results showed that pain levels decreased by 24% on average during the session, and that the effect persisted even after the therapy was over. By the fifth session, the average level of pain decrease was 32%. More studies need to be done, of course, but we’re optimistic for this system’s success in applying AR techniques to the principle of mirror visual feedback, allowing the patient to concentrate fully on the movements of the injured limb. It also seems that the game-like format of the therapy system helped to reduce any anxiety that the patient might be feeling, which is also important in the healing process.

Do you think that there are more applications for this kind of technology in the pain management field? Let us know your hopes, doubts, and suggestions in the comments section below!