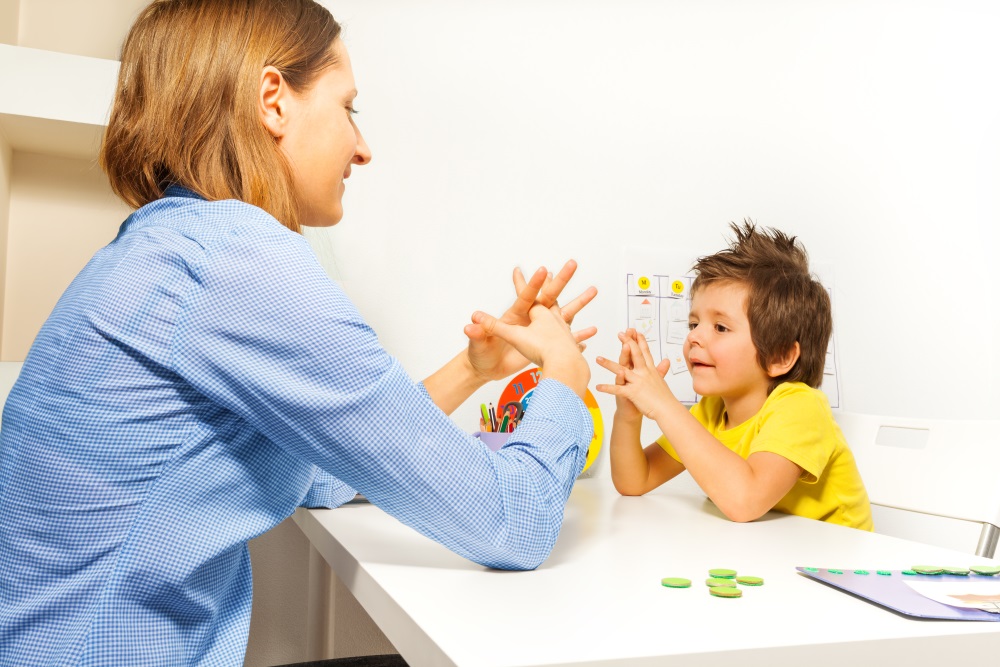 If you’re a long-time reader of ARinMED, you probably remember Brain Power, an app we talked about some time ago. If you don’t remember, then we’ll give you a little refresher: they’re a startup based in Cambridge, Massachusetts, founded in 2013. In their own words, they aim to unlock the power of the brain, and they plan to do it by turning wearable computer devices into neuro-assistive and educational devices with two defining characteristics: they must be engaging and encourage human contact.

Autism spectrum disorder (ASD) is a childhood-onset neurodevelopmental disorder which is very common: more common than you might think. According to the CDC, it affects over 3.5 million people, as many as 1 in 68 children in the United States alone. As we talked about in the first Brain Power article, they were working to develop a new and exciting alternative method through which people with autism can communicate, using the power of augmented reality. Sadly, a stumbling block that they hit was that they were using the Google Glass as the basis for their app, a system which is now discontinued.

Not to be deterred, the people of Brain Power in association with the Massachusetts Institute of Technology, Harvard Medical School, and Harvard University have accomplished a massive feat: they are developing the first specialized ASD AR smart glasses for social communication and behavioral coaching. They call it the Brain Power System (BPS), and it’s integrated into its own customized smart glasses and paired with personalized software that focuses on the coaching experience in the form of AR games and apps sustained by the use of artificial intelligence.

The applications focus on main four aspects, the first of which is the ability to provide children and adults with emotion recognition coaching. This is done using an “emotion game,” which is designed to reduce the difficulty that ASD persons can have with interpreting emotions. The second aspect of the app is designed to encourage face directed gaze (via “the face game”). This is meant to coach ASD persons toward turning their attention to the face of someone they are speaking to, which goes hand-in-hand with the next game, which is designed to encourage eye contact with others. Eye contact can be challenging for people with ASD. Finally, the BPS focuses on giving its users the means and tools to gain behavioral self-regulation. 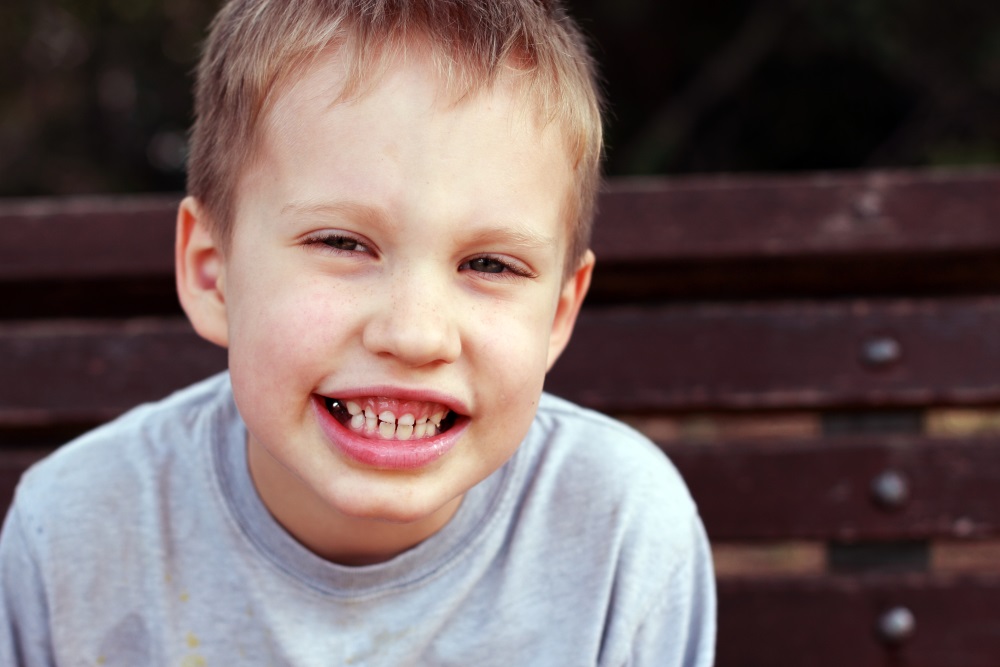 The results of the study performed by the researchers showed that the BPS was well-tolerated and that users thought it was both engaging and fun. Caregivers of the ASD persons reported that the BPS helped to improve non-verbal communication, eye contact, and social engagement during the use of the app, and also improved these behaviors for 24 hours after use, decreasing problems such as irritability, hyperactivity and noncompliance, lethargy, and inappropriate speech. Not bad–all my glasses do is help me read street signs!

Jokes aside, we can’t undersell how important these smartglasses and the accompanying AR system can be for ASD persons who are struggling with social cues. It has a potential for future roles in diagnosis and treatment of psychological and psychiatric diseases, too, and that’s something we hope to talk about in the years to come as we follow this project. Whatever the future has in store for the medical field, we believe that AR technology will be there taking it in directions that weren’t possible before. Let us know what you think in the comments section!