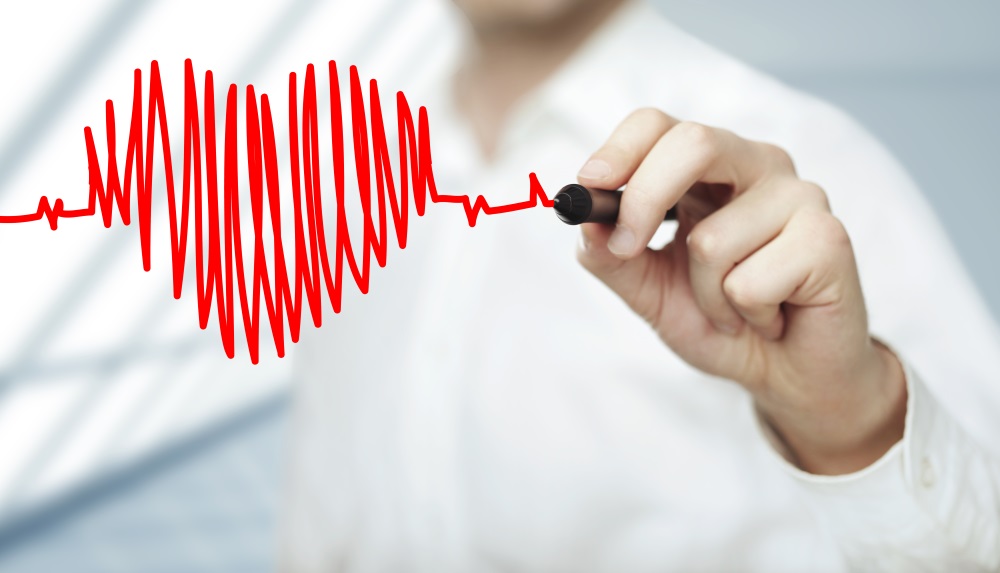 It is well known that cardiovascular disease is one of the leading causes of death in the world, let alone in the U.S where one out of every three deaths is caused by this. One of the main responsibilities is myocardial infarction – 750,000 patients had a heart-attack in 2016, and approximately 116,000 died. Thankfully, a majority of deaths were prevented because of the well-established protocol implemented by the American College of Cardiology, which allows every patient to be treated under the very same guidelines, in thus, providing the best care for them. One of the reasons many heart-attack patients are still alive is called coronary catheterism.

There is no clarity on exactly how many deaths are prevented by the use of this procedure, however, there are concerned voices calling for more training and preparation of physicians that are capable of performing this procedure with a focus on a natural, intuitive way, allowing them to get better results. Because of this, researchers from the Shanghai Jiao Tong and Maritime Universities in Shanghai, China have developed an exciting system that involves the use of Coronary CT Scan and Augmented Reality for this purpose. 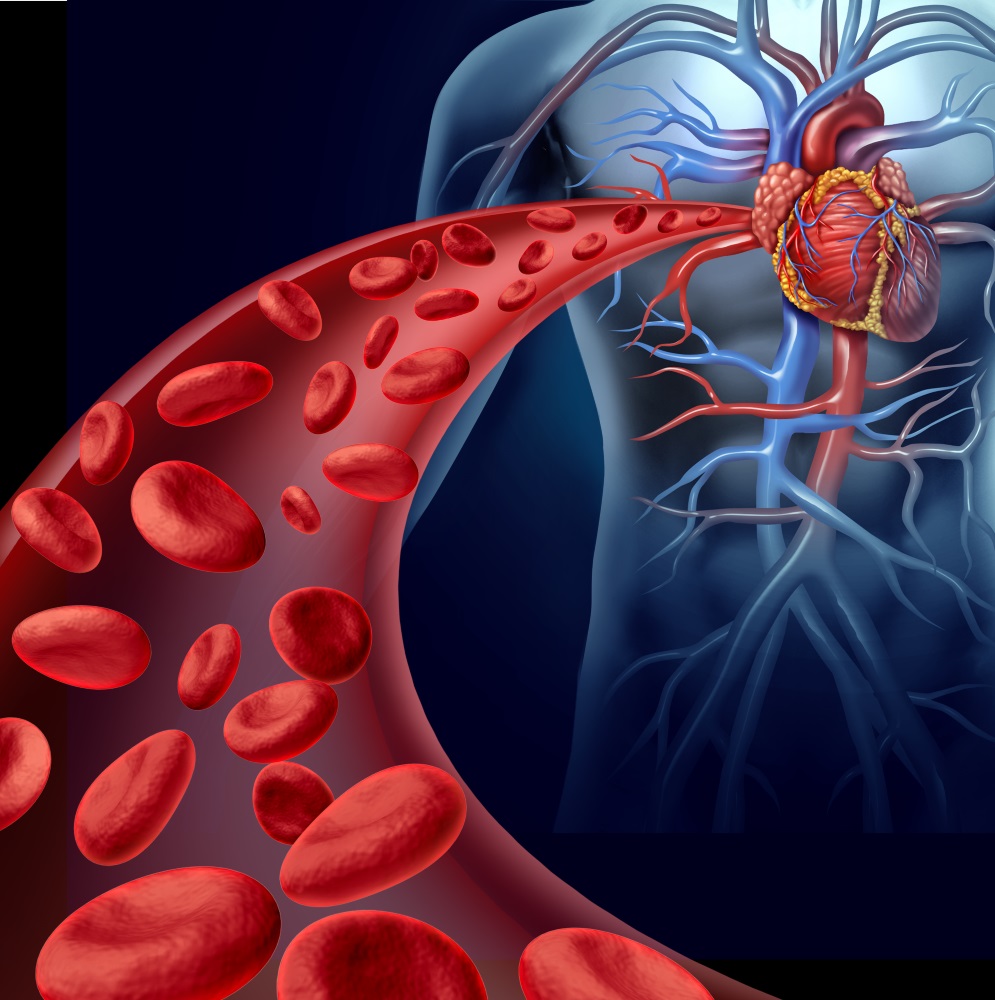 This system is called Augmented Reality System for Coronary Artery Diagnosis Planning and Training (ARS-CADPT). It captures the images of the coronary arteries obtained by a CT Scan, then the system proceeds to model the coronary artery vessels (CAV) in a basic 3D build to represent the information in real-time and provide a friendly human-computer interaction (HCI) platform, which is the main characteristic of ARS-CADPT. Finally, the system provides a sort-first parallel rendering and splicing that allows users to increase the fidelity of the 3D model, which was very well received by the medical students who were testing the system. 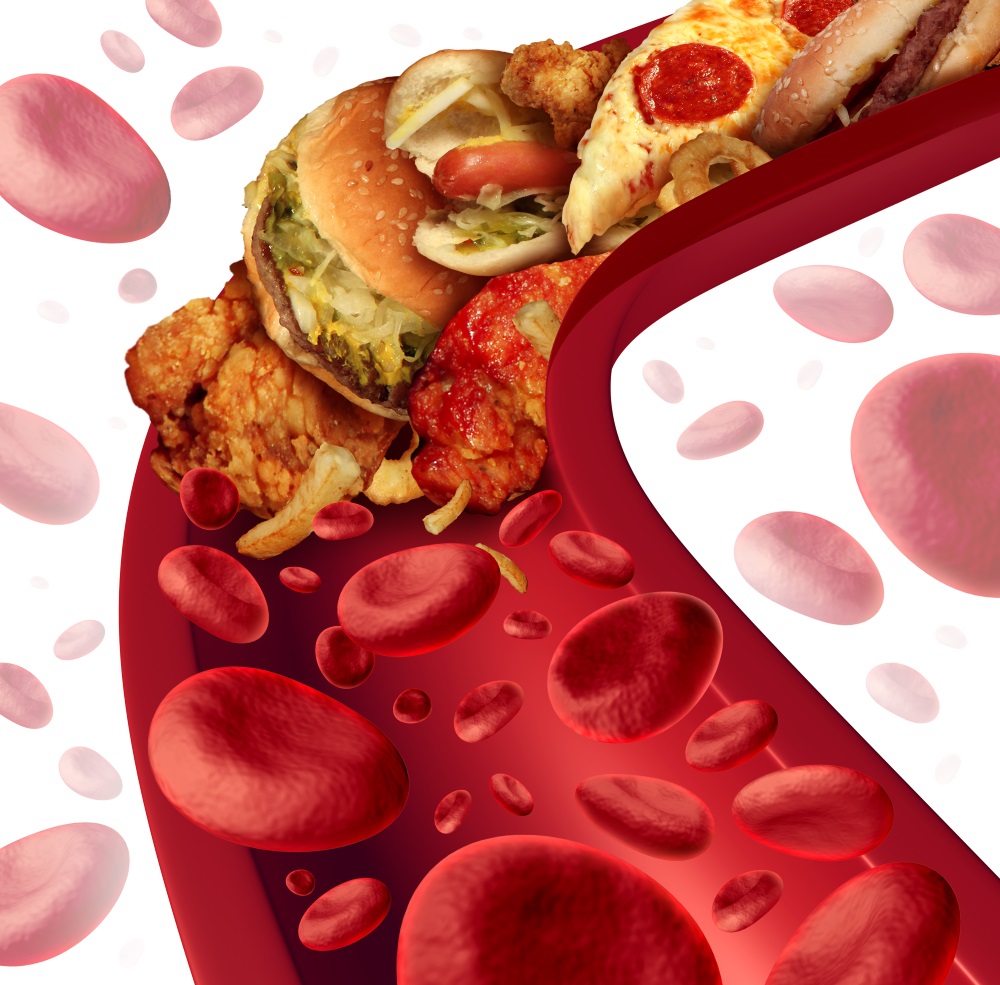 The results of this study showed that reconstruction accuracy of a CAV model is high (we infer that it might be better presented in coronary arteries with high level of calcium), the HCI is natural and fluent, and 3D graphics are good at establishing feasibility for this project in the future. While CT Scans are a technology that usually gets adapted through DICOM 3D Builds into Augmented Reality, we found it odd that no further investigation was done regarding this matter since the calcium index for Cardiac CT have always been a controversial matter (does it work?), but finding a use for this technology and pairing it up with alternative technologies like Augmented Reality seems to be the perfect match.

Obviously, this doesn’t answer the question about radiation, but we feel that this is a proper and logical next step for coronary catheterism in an Augmented Reality context.