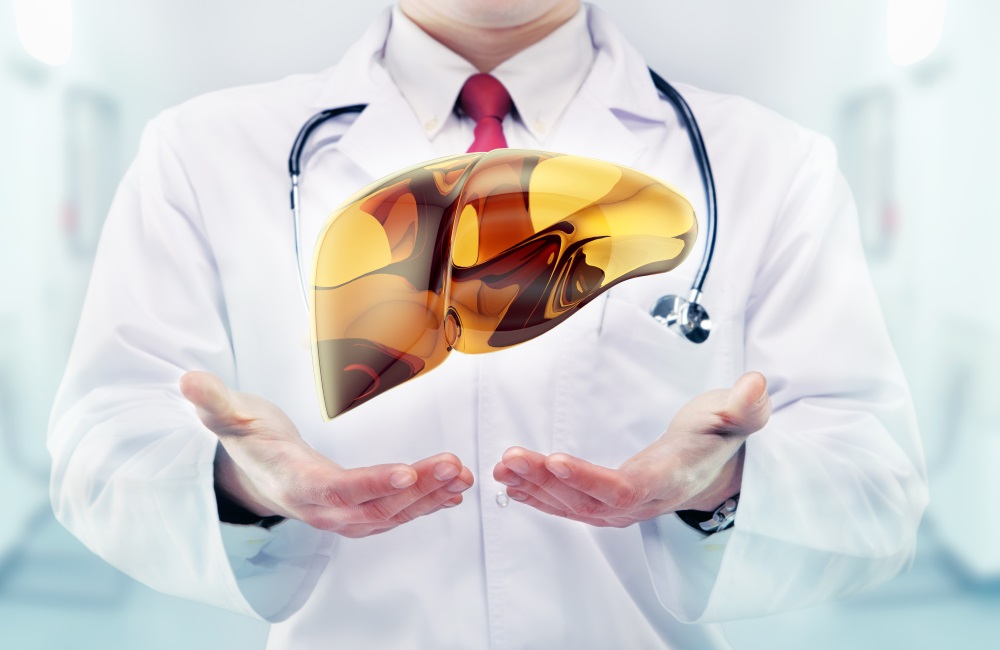 Improving laparoscopy is not an isolated goal. Many surgeons around the world are looking for smart ways to decrease the risk for their patients under any surgical procedure while making it more practical and fast. Taking this into consideration, we shouldn’t be surprised that Augmented Reality has been taken into account to enable all of this, since it counts with certain characteristics that allows it to be the perfect avatar. 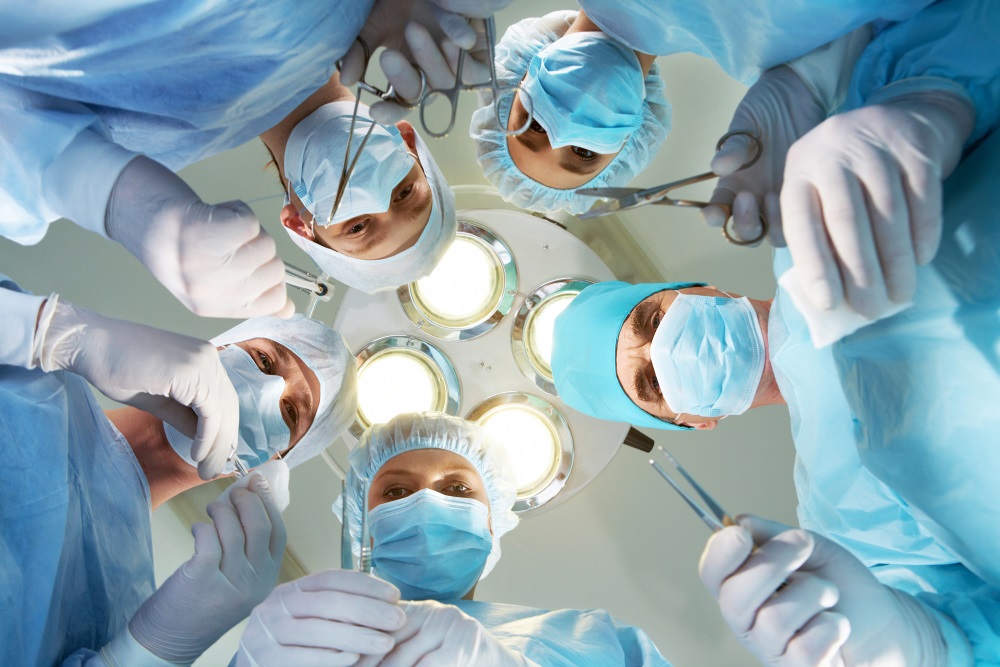 There are easy and complicated surgeries; a hepatectomy is one that we could consider as the latter, and this is not without reason. Although it’s used mostly in an oncologic context, it’s not performed regularly, and this is because of the risk of bleeding due to an injury to the hepatic vein, or even failure, given by an incomplete resection of the hepatic tumor. It’s a complex situation and because of this, researchers of the Faculty of Medicine from Clermont-Ferrand in association with the Department of Digestive and Hepatobiliary Surgery of the Estaing Hospital at Clermont-Ferrand, France have designed a system that uses Augmented Reality for this purpose.

This innovative system is based on the use of an Augmented Reality Guidance System (ARGS), which in theory could help in two main tasks: location of intrahepatic tumors and demarcation of hepatic veins. It will improve the outcome of the two main complications that surgeons face while doing a Laparoscopic Hepatectomy. ARGS uses a 3D anatomical model built from abdominal CT scan images. This model is superimposed and manually registered to some of the laparoscopic images during surgery on the O.R monitor (in theory – right now it’s being done after surgery), taking in account anatomical landmarks for orientation with interesting results. 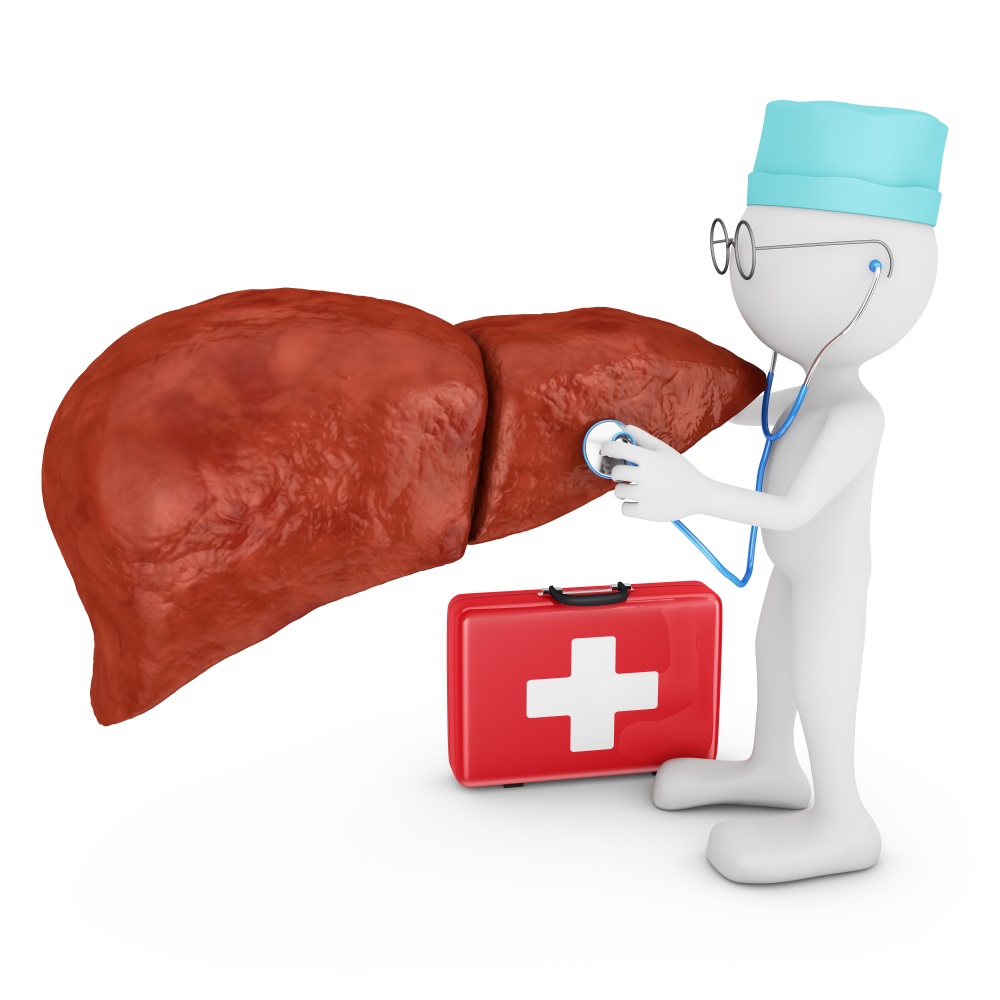 The first case that used ARGS was the case of an 81-year-old man, who was diagnosed with a hepatocellular carcinoma. His preoperative CT scan did not show any metastases, which made him a viable candidate for surgery. His CT Scan 3D model was built from the images of the segmented left liver, right liver, tumor, and median hepatic vein. The surgery took about 205 min (which is good when you consider that the surgery could take anywhere from 30 min to over seven hours), and only 300cc of blood was lost during the procedure. It produced excellent results: histopathology revealed that the tumor was retrieved with clean borders (no part of the tumor was left behind). 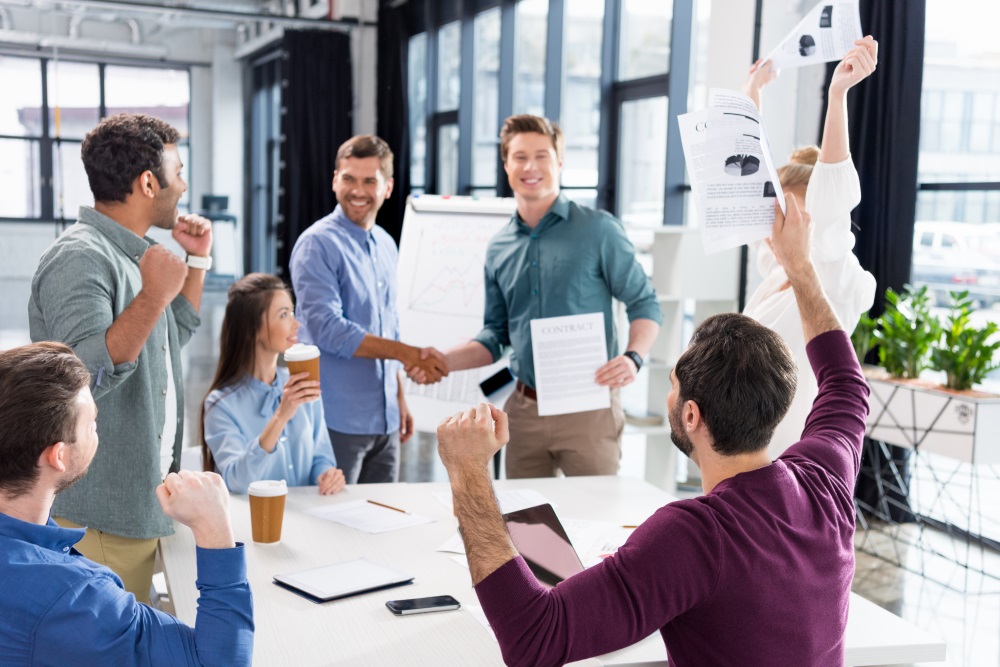 Now, this was an isolated case. The team has now performed eight similar left hepatectomies, all with good results. ARGS has shown promising results and while the process has been analyzed post-surgery, we are aware that a new ‘intraoperative’ phase will start soon.  We will be looking forward to those results, since this seems like a fairly inexpensive and very creative way to use AR for laparoscopic augmentation. Keep up the good work!