One of the most important advancements in recent history for surgery is the development of minimally invasive surgery. It means that the surgeon accesses tissues and organs with only the minimum amount of damage, using smaller cuts to access the surgical site, resulting in less tissue traction and faster recovery. This kind of surgery (laparoscopy is a good example) presents a challenge, however, in that the minimized depth of the cut can limit the surgeon’s perception and visibility of the area. When a surgeon performs a laparoscopy of the abdomen, they do not have access directly to the peritoneal cavity–they watch the whole procedure through a monitor, and must perform the whole surgery with only that image as a guide. Sometimes, especially when there are a lot of fluids involved, it is difficult to perceive the depth and position of the organs and structures. However, don’t worry too much: AR developers are working on a solution. 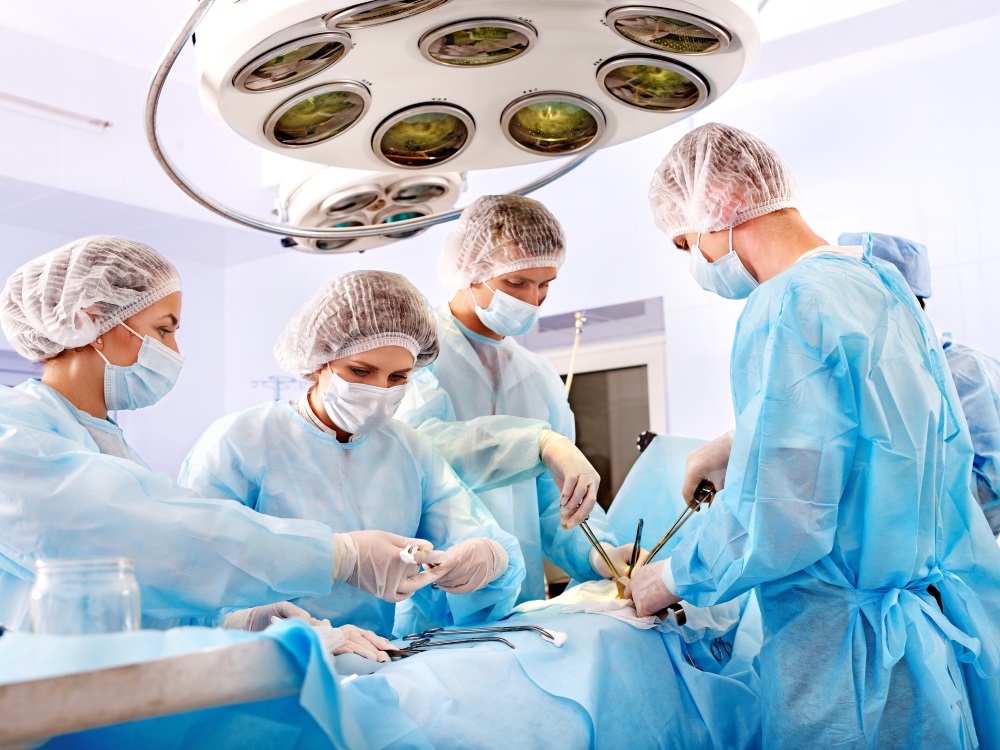 Researchers from Bournemouth University, Chester University, and Bradford University, all in England, have developed a system that implements augmented reality (AR) techniques into the minimally invasive (MI) surgery procedure in order to provide laparoscopy with all the benefits of intraoperative tracking and surface reconstruction. All this is done in 3D and in real time. Pretty amazing, right? The mechanics of the procedure are actually pretty simple: by using simultaneous localization and mapping (SLAM) framework, the researchers were able to enable tracking in the MI surgical field by utilizing an endoscopic camera. They then built a 3D model of the operative space and, after all this, built a 3D surface reconstruction framework based upon the information obtained and extracted from the SLAM framework. It must be a smooth and reliable image, obviously, to be of any use during surgery. You can see a brief summary of the steps in the image below.

This information could be translated onto a monitor or even to a head mounted device, allowing the surgeon to maneuver in real time, using the patient’s anatomical information as a guide, making the whole procedure safer and reducing the recovery time for the patient, while also reducing the time the surgeon has to spend in surgery. Everyone wins! The system was tested in a simulated laparoscopy, made using a 3D printed digestive apparatus model, and it was very successful. For assessing the system, the imaging was compared with images that were obtained at an earlier time in order to build the 3D model. The SLAM generated image, in this test, proved itself to be similar enough to the model to be considered safe–a success!

This system showed promising results, and clearly it’s an exciting concept. If it continues on the path it’s currently taking, with some polishing, it could eventually be useful for more delicate procedures, such as biliary tract surgery, to name one example. As the researchers said, improving accuracy and speed are the next steps for this system before it can be tested in the operating room on real patients. However, this is a great step forward in the search of integrating Augmented Reality into surgery, and we’re excited to follow this project and see where it goes!

Do you have questions, comments, or suggestions? Let us know in the comments section!