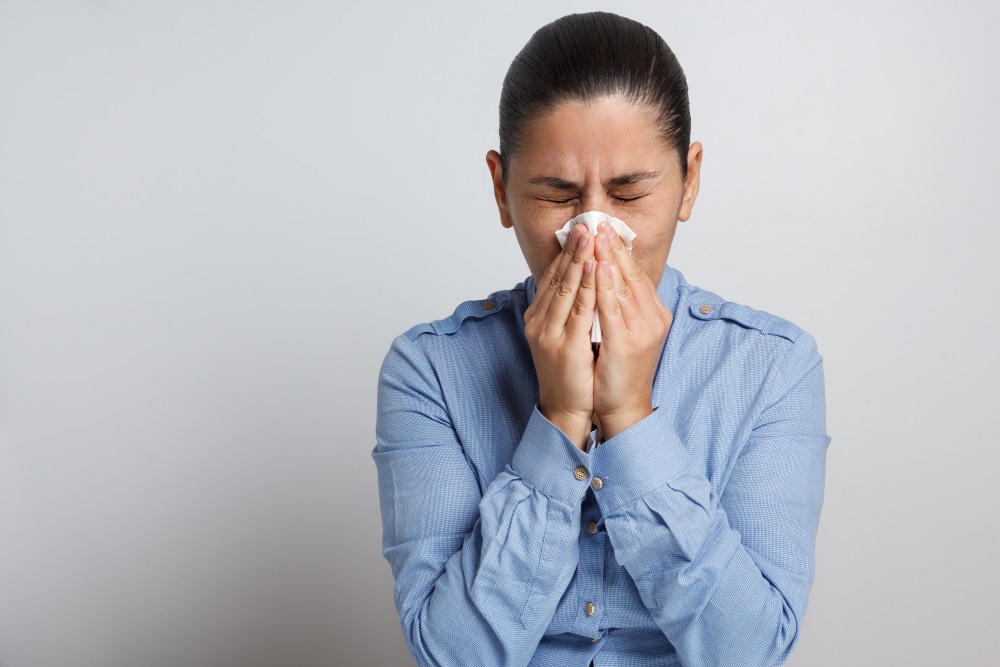 Sinus surgery is very common. It’s so common, in fact, that from 1998 to 2006, the rate of patients that underwent endoscopic sinus surgery for every 1000 Medicare beneficiaries was 20%. Sinus surgery is often a very necessary procedure, with environmental contamination levels causing a rise in chronic rhinosinusitis upwards of around 29.4 million Americans currently diagnosed, according to the CDC. An astounding 12.1% of the US adult population are also living with undiagnosed chronic sinusitis. This condition can also be associated with other serious conditions like sleep apnea. The point of this information and these numbers is that this goes beyond a little stuffy nose: it’s a serious public health issue.

Rhinosinusitis is treated, after the antibiotic and steroid first line of defense fails, with nasal endoscopy. This procedure is done using high fidelity video cameras, which provide better imaging of the nasal and sinus cavities than what was possible even just 25 years ago. Still, this is difficult to do and requires an experienced set of hands and eyes to navigate through the 2D imaging system that it provides. Researchers from the Department of Otorhinolaryngology-Head and Neck Surgery from the University of Texas Medical School in Houston, TX believed that this was a limitation of the procedure, and decided to develop a system that could make it more accessible to even newer physicians. This approach required the use of 3D imaging technology, which can only be offered by an augmented reality device.

The researchers used the Scopis Hybrid Navigation system, a name you might recognize from when we discussed Scopis’ efforts to bring alternative technology and AR into medicine HERE. This is a system that supports tracking through electromagnetic and optical means, as well as combining both systems into a singular hybrid system (hence the name). The Scopis device offers an AR display that overlays the virtual image over the operative field, and allows the surgeon to display images during the surgery and even use 3D models built on preoperative imagenology renders (i.e. DICOM). All of this is incorporated into the live endoscopic imaging system, giving the physician a deeper understanding of the patient’s nasal cavity. You can learn more about the surgery in the video below and see how this technology is already being used at the McGill University Health Centre.

For the purpose of this study, two cadaveric human sinus samples were used. In order to properly translate the image into the Scopis system, high resolution sinus Computed Tomography (CT) was performed before the “surgery.” The Scopis software Building Blocks was used to review and create the models from the CT images, while landmark anatomical references (such as the optic nerve) were used to determine the accuracy of the imagenologic study. Annotations as specified before were used during the endoscopic dissection through the AR display. Target registration accuracy was estimated through EM tracking, and by delimited positions of the instrument tips compared to known anatomical landmark in the surgical field. Scopis AR view was used to guide the instrument position and the dissection.

An example on how Scopis Building blocks works.

The results, as we expected, were marvelous. The endoscopic dissection that used AR technology was achieved in both pieces. The accuracy of the system was estimated at 1.5 mm or better, surgeons reported that each model was accurate in terms of represented anatomy with high fidelity, as observed in the operating field. It correlated to the imagenology performed. Of course, those only refer to the 2D images of 3D anatomy, and because of this, we will have to wait for future adaptations of the Scopis brand with a real holographic display using Microsoft Holographic hardware.That could allow researchers to determine the accuracy and precision of the system. We will be looking forward to the future of Scopis devices!

Are you as excited as we are? Let us know in the comments section!