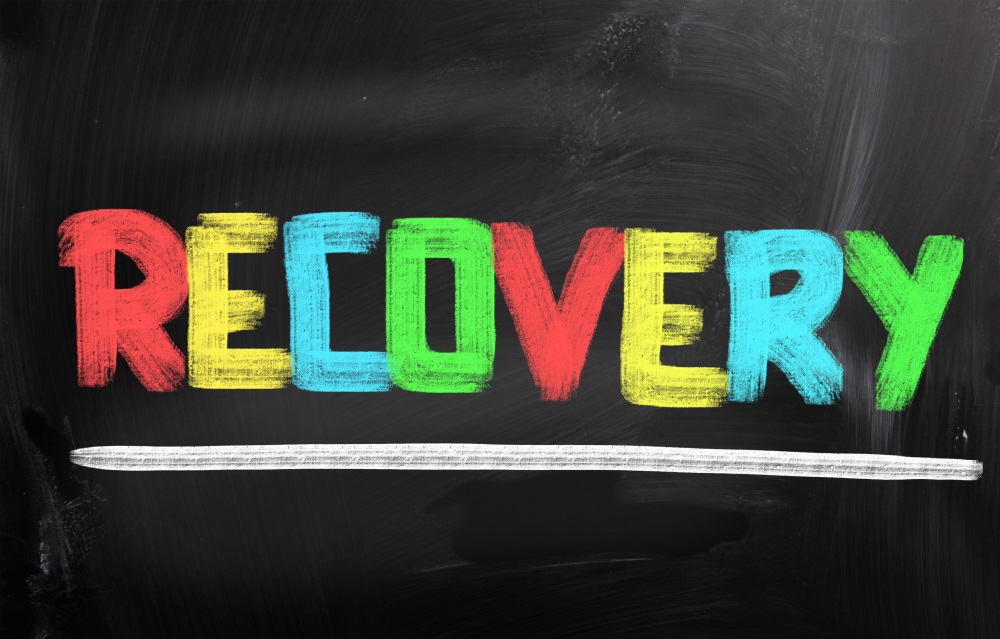 Perforator flap surgery is a reconstructive surgery technique in which skin and/or subcutaneous fat are removed from one part of the body to reconstruct a distant or adjacent part that has suffered some intense damage. It’s often crucial in trauma surgery, oncological treatments, and treating burns or pressure ulcers. There are two major types of perforator flap surgery. The first type is Pedicled perforator flap surgery, which does not require cutting off the perforators (the vascular component), and the tissue can be transferred either by translation or rotation. This is the simpler kind of surgery.

The second type of perforator flap surgery is called the Free perforator flap surgery, in which the tissue mass is taken away from the original site and attached to the desired area using tissue transplantation. During the surgery, the vascular component that provides blood supply is cut, and the pedicle is reattached to recipient vessels. Because of that fact, this procedure could be called a microsurgery, is as complicated as it sounds. Dissection of the perforator is difficult for one reason in particular: there is high variability in vascular anatomy. Surgical planning is a must, but translating surgical planning to a specific portion of skin is not as easy as it may sound. Researchers from the Department of Plastic and Reconstructive Surgery from the Shanghai 9th People’s Hospital in Shanghai, P. R. China thought this was a problem, and so they have developed a new and exciting system for this purpose. 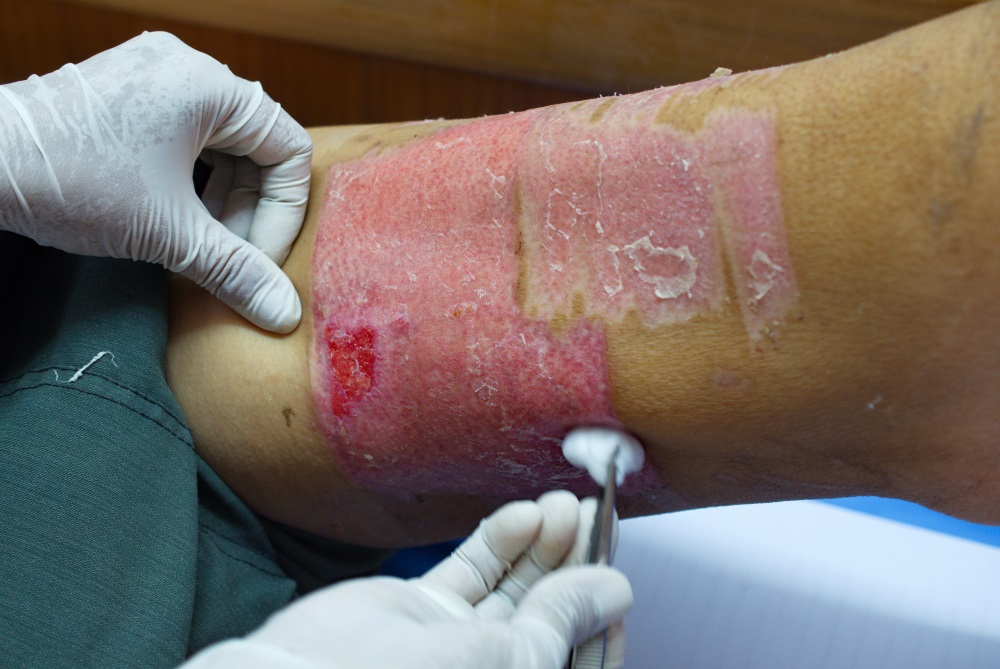 As we’ve mentioned, preoperative imaging can provide information about vascular anatomy, but has difficulty providing direct guidance for surgeons in the operative field. For this study, a navigation system (NS) was built to generate a vascular map on surgical site as guidance. The NS was built upon CT angiography and displayed using Augmented Reality techniques, meaning that the vascular map was projected onto real patient images using ARToolKit software which, for those who don’t know, is an open source AR tracking library. A marker holder was created to facilitate registration, and a Head Mounted Display (HMD) was used to display the images.

Both the tracking and display system of the NS were built on an animal model, and when researchers tested it, the system error was determined to be 3.474 ± 1.546 mm. This was not considered to be a major flaw, because it allowed precise and safe dissection of the perforator, making the feasibility study a success. Of course, this is just the first experiment of many that will need to be conducted to determine if the AR Navigation System will be effective for perforator flap surgeries in humans. However, it’s a promising start, and we look forward to hearing what happens when it’s applied to actual surgeries!

Let us know any questions, comments, or doubts in the comments section!