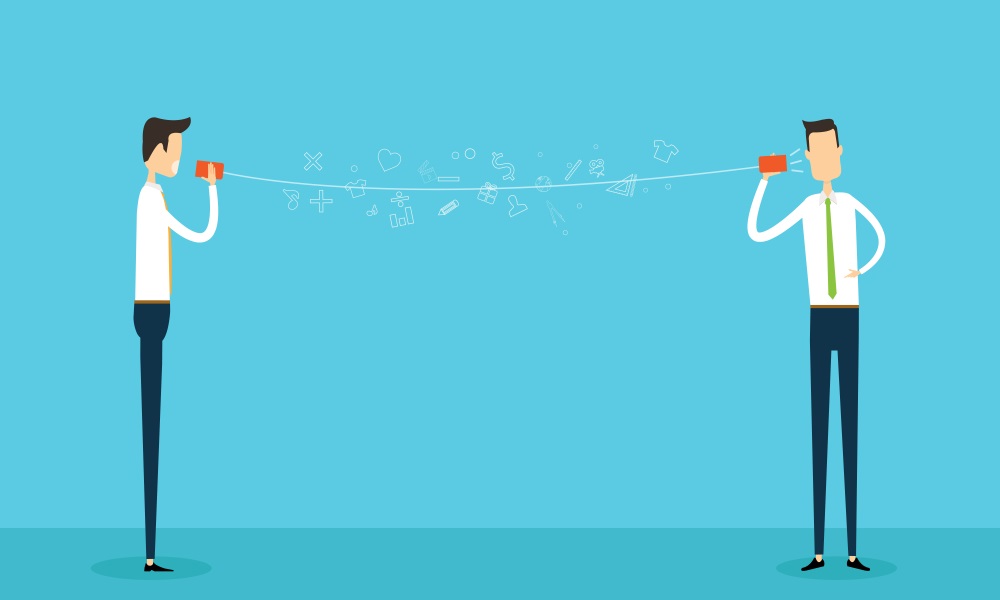 According to the 2015 malpractice risks in communications, mistakes in communication during treatment represented nearly 20000 of the human lives lost and 1.7 billion USD. Apart from that, it’s also stated that 37% of all cases of severe injury, including death, were the result of a communication failure, at least in part. Why does this happen? Medicine is a combination of a lot of things: knowledge, dedication, compassion, and skills, but above all that, teamwork is the most important thing that ties it all together and ensures that it works. This teamwork needs to extend beyond just the physicians–it needs to include the nurses, the EMTs, techs and consulting physicians. Everyone is vital.

One of the ways that healthcare professionals try to avoid communication issues is called closed loop communication. This strategy consists of repeating back the message that the sender has given. Then the sender can confirm that message if it’s correct, which allows the physician to catch mistakes or miscommunications. It’s good for specifying medical commands, drug administration and prescription, and other essential things. The confirmation ensures that everyone is on the same page and allows everyone to avoid possibly devastating mistakes. 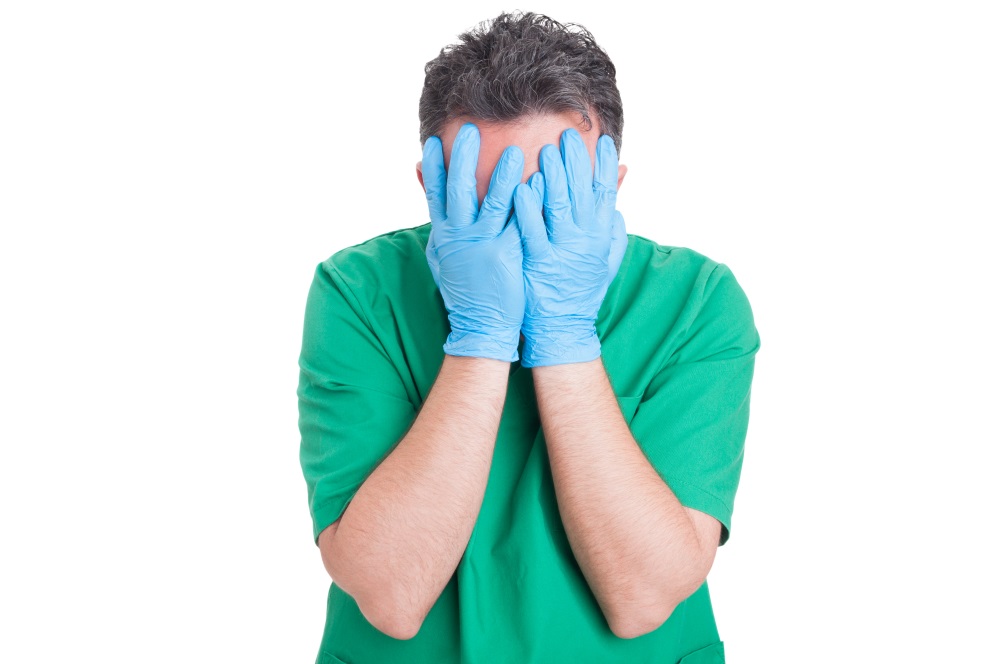 The only problem with this is that not everyone practices it. Because of this fatal issue in the system, physicians from the University of Florida have designed a system that is looking to improve communication in medical professionals using mixed reality. In the example of a surgery, the resident is instructed in three different ways: without the closed loop communication, using closed loop communication, and using closed loop communication and being corrected and instructed during the conversation. This was done by placing three human-sized screens displaying mixed reality humans (MRH) that played the parts of the nurses and doctors during surgery. The screens contained integrated cameras to guarantee interaction with the resident. You can take a look at the video below to watch the experiment, and in the upper left corner you will see the kind of language they’re using.

According to their study, the results were significant. The method of communication had a positive impact on the overall performance. As you’ve probably noticed, closed loop communication isn’t difficult. It might seem a little repetitive and even seem sort of unnecessary, but it reduces the risk of mistakes, and that’s one of the most important undertakings in medicine. We think that some of the medical mistakes that are made commonly could be avoided by stricter adherence to this system of communication, and we think that mixed reality is a great platform for it.