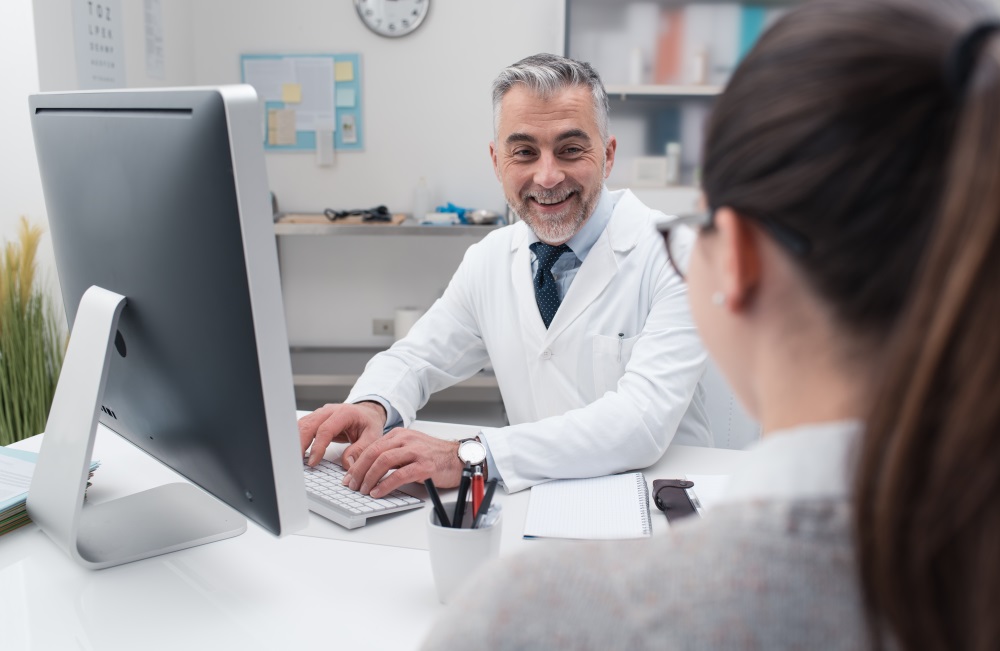 For obvious reasons, skull base surgeries are one of the most complex, delicate, and dangerous surgeries that physicians perform. It requires a lot of preoperative planning, and no matter how much planning is done beforehand, the surgery must be performed with extreme caution simply because of the possibility of tragic error. In this article, we’ll be talking about surgery to remove a cholesteatoma, which is an abnormal skin growth in the middle ear posterior to the eardrum. They can develop as cysts or as pouches that grow from inside the middle ear, and left untreated, they can destroy the delicate structures of the middle ear, especially the small bones in the ear. This can lead to permanent hearing loss, but with proper care, they can be prevented and treated.

If cholesteatomas are not addressed early, they can become very large, and can cause problems by destroying the skull base architecture. In cases such as this, surgical planning is particularly important. The surgeon needs to understand how to best remove the growth while preserving the skull base architecture and its functionality. Especially if the mass is large, this can be a difficult task, and one wrong move can significantly diminish the patient’s quality of life. For this reason, researchers from the University of Sydney in Sydney, Australia and the Institute of Academic Surgery Royal Prince Alfred Hospital in Camperdown, Australia have developed an intriguing system that merges two of the fastest emerging technologies out there: Augmented Reality and 3D printing.

A series of 3D models were built using CT scan images from the patient’s petrous temporal bone (the most affected, in this case)  to display the cholesteatoma affected area, including the aforementioned temporal bone and other related structures. The 3D model was uploaded to an AR platform called Hyperspaces, then built through a 3D printer for patient consultation. With both models, patient-specific anatomy and clinical information was made available both at the moment of surgical planning (through a surgical navigator, like the SCOPIS system) through a smartphone or a Head Mounted Device. The 3D Printed model was built with the same specifications as the ones detailed in the AR Model, to facilitate explaining to the patient what is going to be done during surgery. When the patient can visualize the surgery, it helps them to understand the risks and benefits, so that they can voice questions or doubts before the procedure. 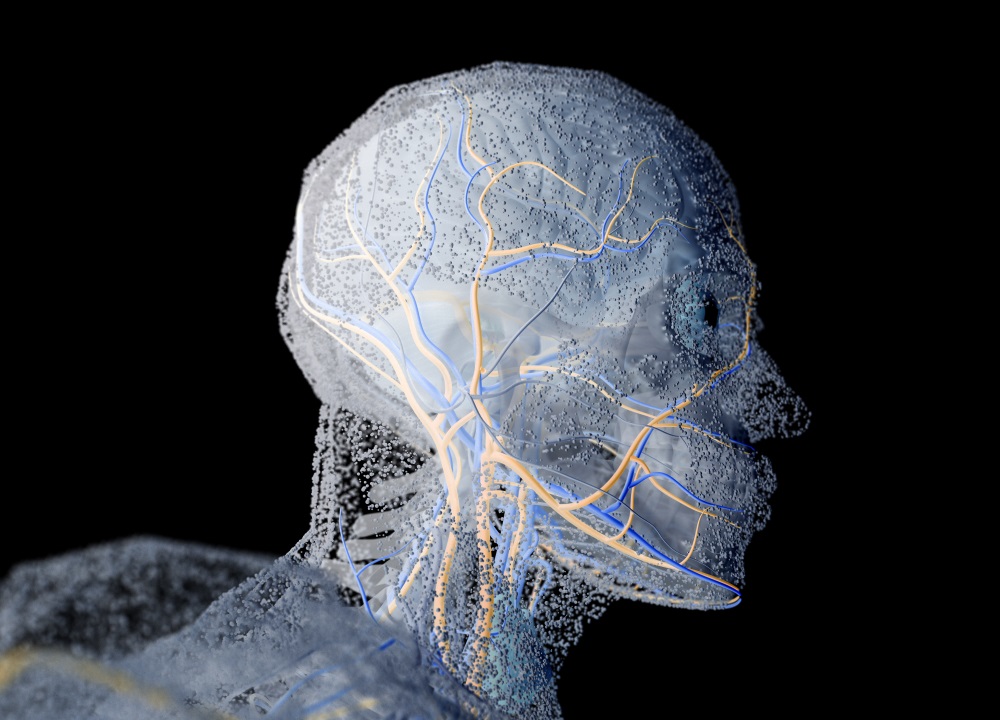 The advantage of having AR and 3D printing technologies working in tandem is something that doctors ten or twenty years ago could not even fathom. These technologies make 3D clinical data available for each patient, which allows both the doctor and the patient a better understanding of individualized anatomy and procedures. It allows physicians to better plan surgeries, and for patients to understand every detail of even complex surgeries. These technologies should be considered marvelous resources for both patient education and preoperative planning, and that is an incredible thing for both patient and doctor alike.

Are you excited about this new technology? Let us know in the comments section!