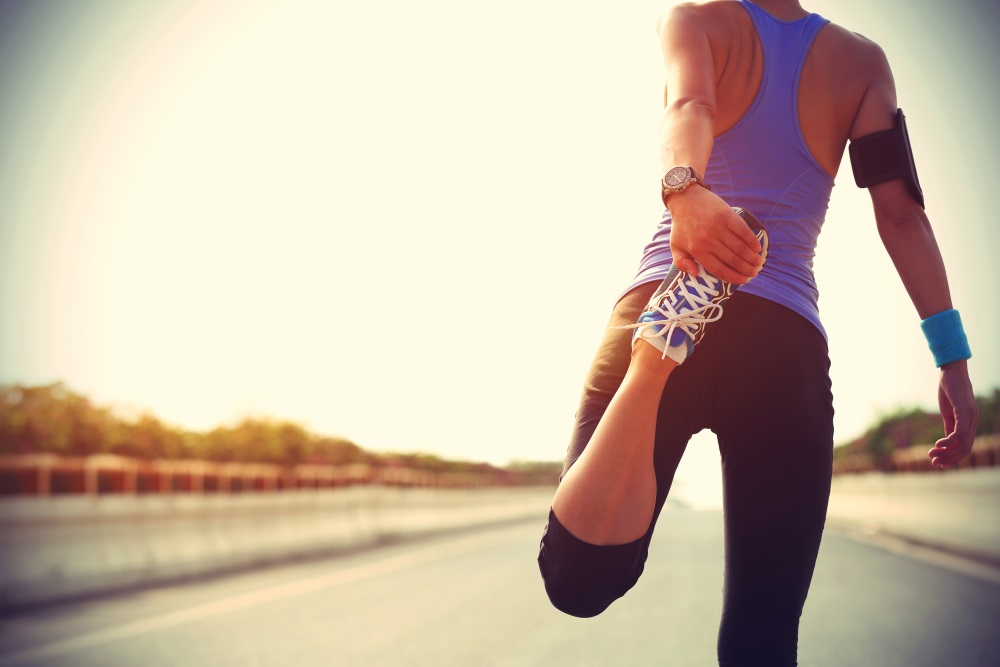 Slowly, the virtual world is encompassing more and more of our everyday lives. From being able to shop for groceries and clothes online to practicing sports (eSports!), there is no limit to what can be done online. From a medical standpoint, we can see a lot of tradeoffs here. While it’s easier and more convenient for sure, increased usage of computers and other stationary technology can also have an impact on public health, increasing things like orthopedic issues, visual impairments, social isolation, and even psychiatric issues like depression and anxiety. Beyond that, even more troublesome issues arise, covering everything from cardiovascular disease to metabolic diseases like diabetes, a sedentary lifestyle being a risk factor for both of them. 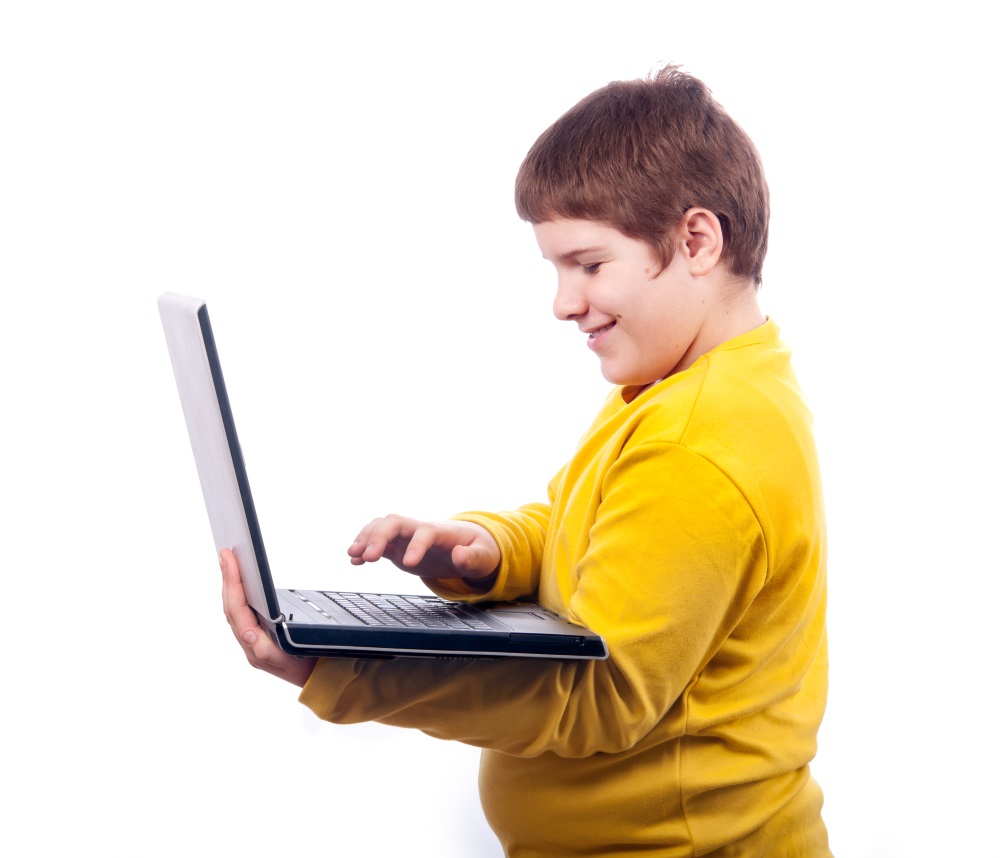 While it’s probably common knowledge, cardiovascular diseases such as strokes and heart attacks are one of the leading causes of death in the US. In fact, diseases like these took around 801,000 lives in 2016 alone–that’s about one in three deaths. Metabolic diseases such as diabetes are the seventh leading cause of death in the US, and even those living with these conditions can have a profoundly decreased quality of life. Taking these issues into account, we at ARinMED have decided to do a little exploring for alternatives to technology that promotes a sedentary lifestyle–and of course, we think AR could be the answer. This review will examine AR technology in the context of its promotion of physical activity.

Branching out from Pokemon Go! and all of its issues (which you can read about here, the first app we are going to review is called Zombies, Run! by Six to Start, a company out of the UK. The premise of the game is pretty creepy: ”you tie your shoes, put on your headphones. You hear them. They must be close. You can hear every guttural breath, every rattling groan – they’re everywhere. Zombies. There’s only one thing you can do: Run!” The game has a strong narrative, developed by award winning novelist Naomi Alderman. That plot is delivered in the form of radio transmissions, encouraging the user to run to avoid the zombies. The game will keep track of the user’s activity, and will give you a boost in the form of a panic scenario when you need it, where you will have to sprint to avoid the zombie. The app is great because it avoids the graphic distractions that have caused so many problems with other apps–it’s auditory augmented reality. You can feel fully immersed in the story while safely exercising outdoors,and hopefully having some fun! You can check out the app website here.

The next app we’re looking at is called the 7 Minute Superhero Workout. This game is a little bit cutesy, but it’s still a great app! It’s brought to us by the same makers as Zombies, Run! The app’s premise is that you are the pilot of the AEGIS One Battlesuit. The suit is more or less like one of the robots from the Pacific Rim movies, or the Iron Man suit from Marvel’s Iron Man. It works by using the frontal camera on a smartphone or tablet to track your movement, and is also compatible with Google’s Chromecast. Using the app, you can track your progress and each individual workout. It helps to have a large screen on which you can project the augmented reality portion of the app, but it’s not essential. What’s great about it

is that you don’t need any special equipment–just a camera and a screen–and it can help encourage you to exercise. You can watch some footage of the app in this video.

These are two apps aimed toward casual gamers which have the potential to change lives without forcing people to buy specialized equipment. Now, your television, smartphone, and headphones can bring the world of augmented reality directly to you! We really hope that you enjoy them! Please let us know what you think in the comments section below! 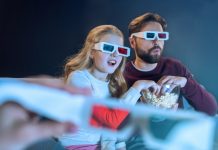