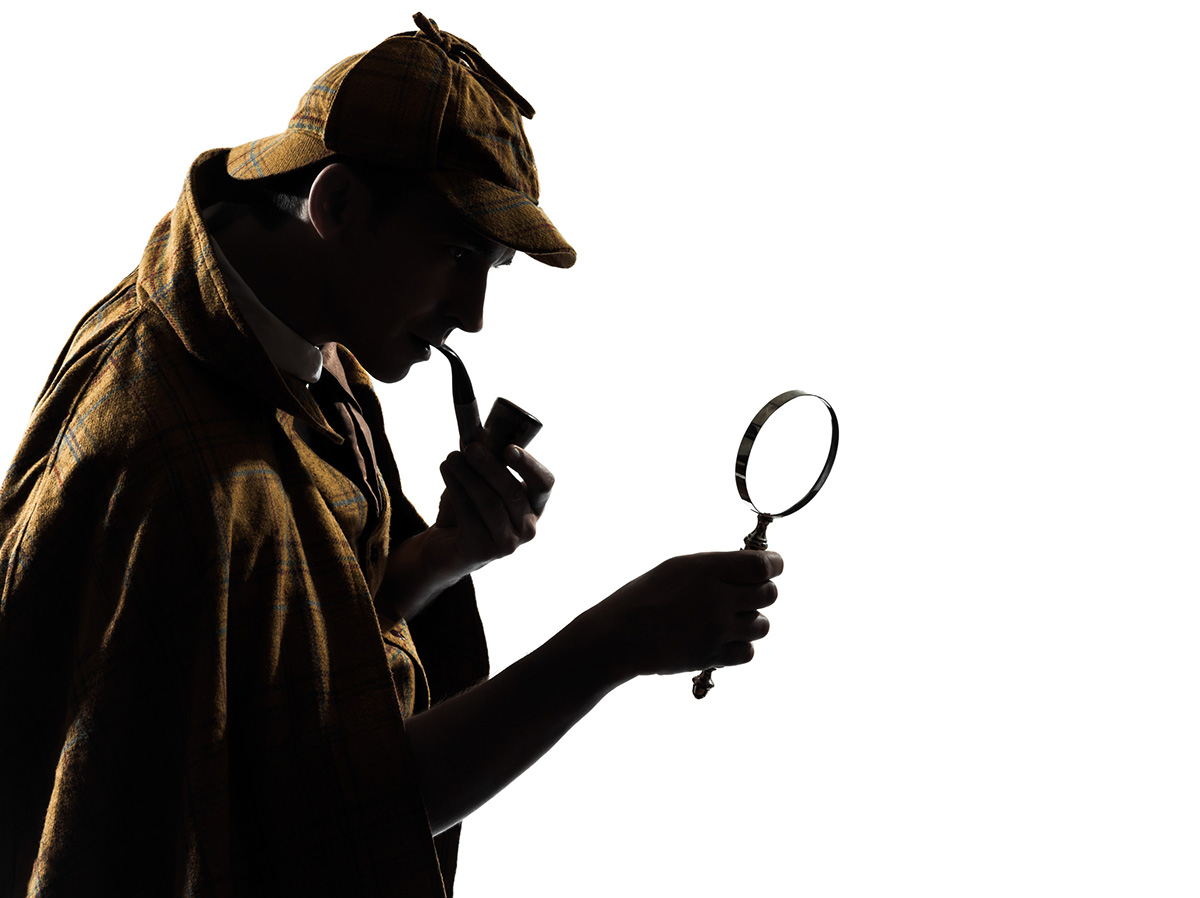 While we at ARinMED always talk about how great Augmented Reality (AR) is and its various applications in the field of medicine, we’re committed to bringing you the most objective information possible. That said, if you follow us, you already know that we’ve seen AR help doctors perform surgeries, rehabilitation, and therapy. There’s certainly a lot of good that can come from AR. However, no technology is perfect, and AR is no exception. Physicians for the Department of Surgery of the Academic Medical Centre in Amsterdam set out to look at what happens when AR makes things more complicated than facilitated.

Teaching techniques have advanced a little in the past few decades, to say the least.

These physicians conducted a study to determine how many medical education programs implemented the use of Augmented Reality Apps (ARAs) to train or educate medical personnel. Their hope was to evaluate the usage of ARAs and to determine their effectiveness. They also wanted to know how similar the ARA experience was to the more traditional medical training exercises, and how what the physicians learned in ARA training transferred to the real world of medicine.

Seven ARAs were reviewed in this study, but for practical purposes, we chose four of the studies for this review that we think give a comprehensive view of multiple categories. The first is The ProMIS, on the augmented reality applications used as a  Laparoscopic surgery simulator. The ProMIS was found through ten studies to provide statistically significant improvement in the ability of several tasks, such as positioning, knot tying, and dissection.  The AR Laparoscopic Simulator, as its names implies, is another laparoscopic simulator, which also was found to show good results in construct validity in all performance metrics, including instrument navigation, peg transfer, and clipping task. The AR Laparoscopic Simulator proved itself to be an effective teaching tool. The Immersive Touch, designed to train surgeons on neurosurgical procedures such as thoracic pedicle screw placement, aneurysm clipping, and rhizotomy, also showed favorable results in performance as a training tool.

Finally, in the category of echocardiography, we have the CAE Videmix for transthoracic/transesophageal echocardiography. This review reported that the majority of physicians that used it claimed that the simulator was highly realistic (90 % agreed for the TOE simulator and 87 % for the TTE simulator). Of course, the review also included three other ARAs, and more studies for each of them, so you can read about those here (and we hope you do!). 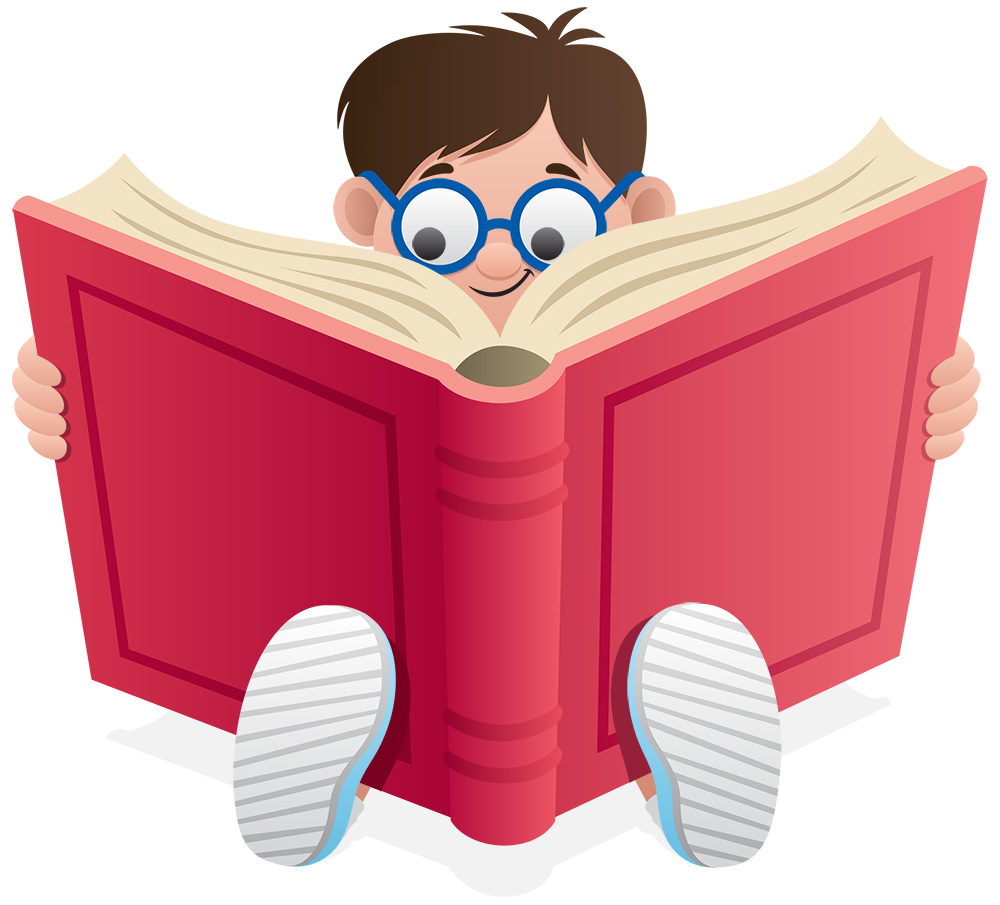 ARAs are novel technologies waiting to be explored, with obvious potential in the field of medicine. The literature review shows that the AR applications allowed med students to more easily visualize autonomic spatial relationships and concepts, providing enriching learning experiences without the use of cadavers. Don’t we want our physicians of the future to be the best doctors they can be? We think that Augmented Reality can help them get there! Tell us what you think in the comments section!