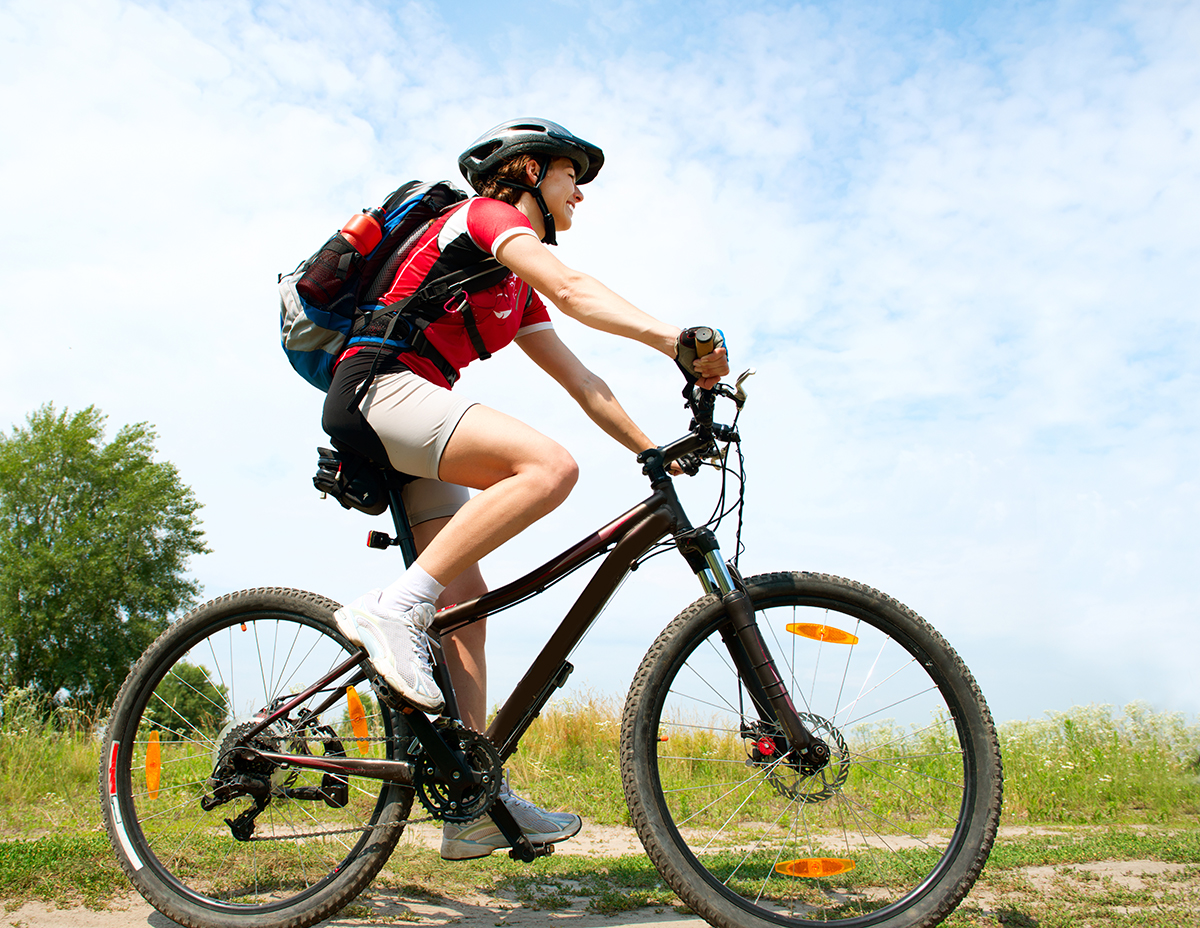 The necessity of exercise is undeniable. Studies show that regular exercise results in increased longevity, more positive moods, and a lower cardiovascular risk. It also helps maintain a healthy weight and prevents cognitive decline with aging, lowers anxiety and depression, and countless other positive effects. However, for patients with a spinal cord injury (SCC) or certain intellectual or developmental disabilities (IDD), working out can be difficult or even impossible. To address this problem, researchers from the University of Colorado at the Denver Anschutz Medical Campus in Aurora, Colorado have decided to look to technology for a solution.

Many people with disabilities face struggles that prevent them from getting the exercise they need to be healthy, from things like the absence of disability-friendly equipment to more the attitudes of some staff members at fitness facilities. Advancements are being made toward finding a solution to this issue: for example, this study, which tested the effect of Mixed Reality (MR) on the exercise habits of people with and without disabilities. Six participants were recruited from the Assistive Technology Partners Clinic to participate in the study. Two of the patients had spinal cord injuries, two had IDDs, and two did not have disabilities. Researchers asked the participants to perform several endurance training exercises while interacting and responding to an augmented environment which was projected onto a large screen in front of them.. 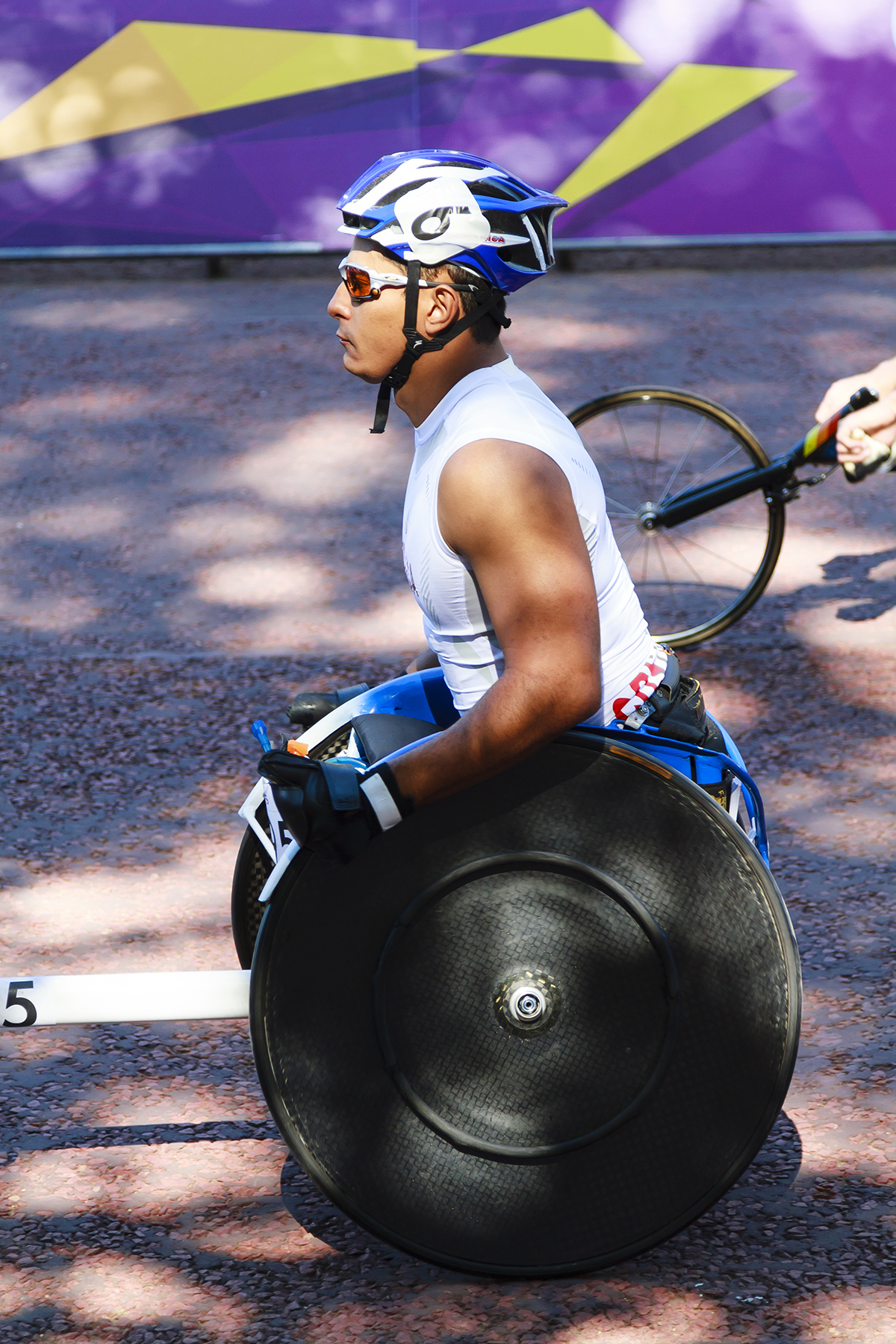 The participants were asked to walk on a treadmill, use recumbent and upright exercise bicycles, and operate an upper-body arm ergometer. The augmented reality environment was displayed on three large, flat-panel, 40-inch television monitors arranged in a U-shape inside which the participants exercised. They watched a first-person POV projection of calming and scenic views such as walking a Colorado trail. How is this Mixed Reality? A feedback system was incorporated into the exercise equipment, which allowed the video view to respond to changes in the patient’s speed.

The study concluded that all participants experienced increased levels of engagement and enjoyment, and 66.7% even experienced higher performance levels than compared to being on an actual trail. When asked about the MR exercise environment, participants gave a positive feedback, saying that they would recommend this type of exercise to other people with similar conditions. Some thought that the virtual environment was not immersive enough, but overall, still reported positive results. MR in physiotherapy can be an interactive, engaging, and enjoyable way to motivate exercise and physical therapy training, which encourages motivation and, subsequently, results. We at ARinMED get more excited about the AR and MR fields with every advancement and development! What do you think about it? Tell us what you think in the comments section! 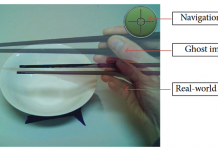 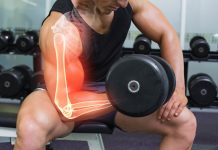 Freeze of Gait and Augmented Reality