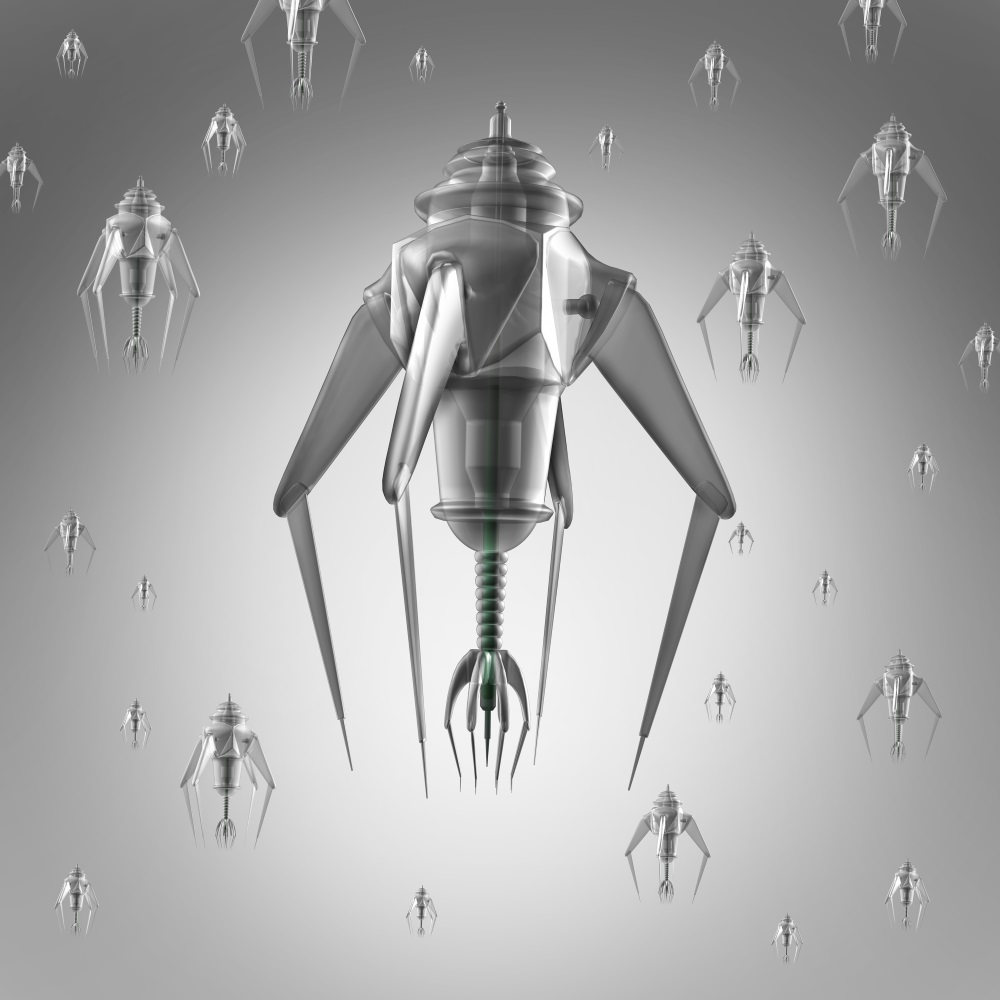 Just a theory… for now.

Nanotechnology is defined as “the science of manipulating matter on a small scale.” It could also be described as the science of developing materials and technology that measure from 1 to 10 nm. This science has been widely taken up by many medical fields, so much that nanotechnology in medicine has earned its own name: nanomedicine. Nanomedicine is “the process of diagnosing, treating and preventing disease and traumatic injury, of relieving pain and of preserving and improving human health, using the molecular tools and molecular knowledge of the human body,” which sounds great on paper, but has presented some big–or should we say small–problems. However, despite its difficulty, there have been strides in making nanomedicine better, and we’d like to talk about those amazing results today.

Nanotechnology is based on the manipulation of matter on an atomic or molecular scale. In order to understand nanomedicine, you must also be familiar with the concept of nanorobotics, which, as its name implies, focuses on very small robots. This field combines theoretical nanotechnology with the existent field of engineering, and will someday provide robots that must be measured on the nanoscale. Pretty sci-fi, right? Well, while it’s not quite the technology of today, it’s not as far off as it might seem. One field in particular has really been drawn to nanorobotics, and that’s oncology. Nanorobots could be used to detect and treat cancer even in its early stages. This is important because the earlier that cancer is diagnosed and treatment is begun, the greater chance the patient has at surviving. Nanorobotics clearly has a lot of promise in the world of oncology. 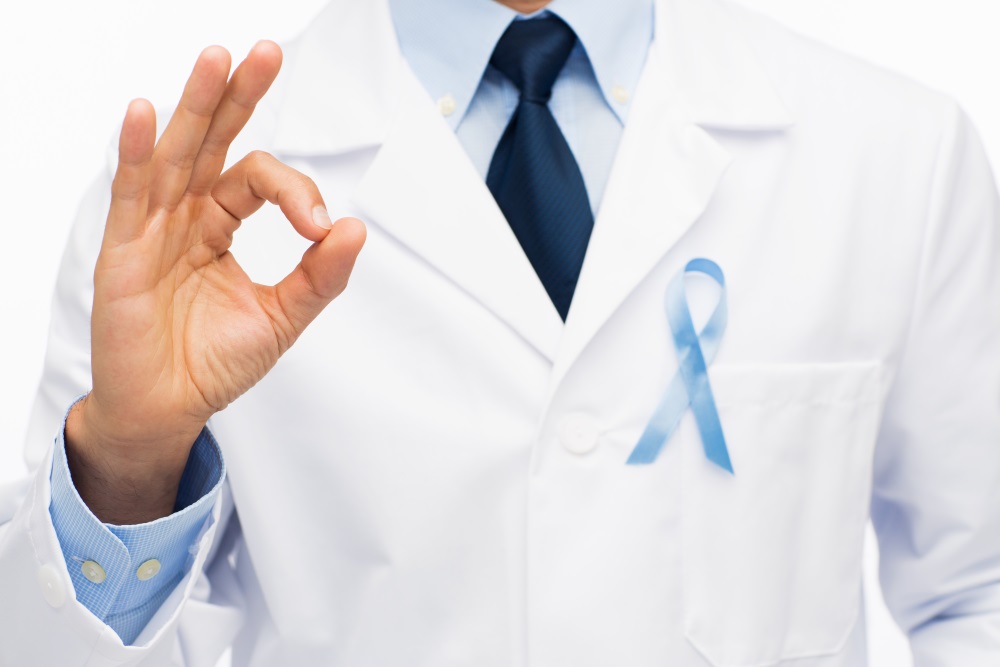 But what can we expect from nanorobots? The inclusion of this technology into various medical treatments will greatly expand the effectiveness, precision, and speed of these procedures, all while reducing the risk to patients. While there are applications for these robots in all fields of medicine, it might find its calling particularly well in oncology. Nanorobots could be developed to detect cancers and to delete lines of mutated cells according to the specific gene mutation. With this kind of precision, doctors will be able to detect malignancy earlier and via means that are less invasive than biopsies. They will also be able to use this technology to perform surgery. While technology has not yet caught up with our imaginations on this one, we’re still seeing great strides being made in this field, and all this advancement brings one question to mind: how will these robots be controlled?

Are we going to throw away every vestige of technical ability reached by years and years of practice and experience obtained by our surgeons? Of course not. The technology to control these robots has already been developed, and it stands on the shoulders of the experience and expertise of these experts. The robots can be controlled with Augmented and Mixed Reality, and with the use of Haptic Feedback. With the use of AR, doctors can monitor and deploy successfully those nanorobots, and with Haptic Feedback, they can feel the swarms of nanorobots they are controlling, helping the doctors to control their actions and to limit the invasivity. You can watch a small video of how controlling a robot with Augmented reality might look and feel, thanks to our friends of NYU.

Pretty amazing, yeah? Beyond even this incredible technology, applications for head mounted display (to watch and record the robots’ movements over the patient’s body and other important functions) and other add-ons! It sounds pretty futuristic, but we at ARinMED think that it sounds promising, and we are waiting for more news on the nanomedicine AR front! Do you think this is a game-changer for medicine, or do you have doubts? Let us know in the comments section below!