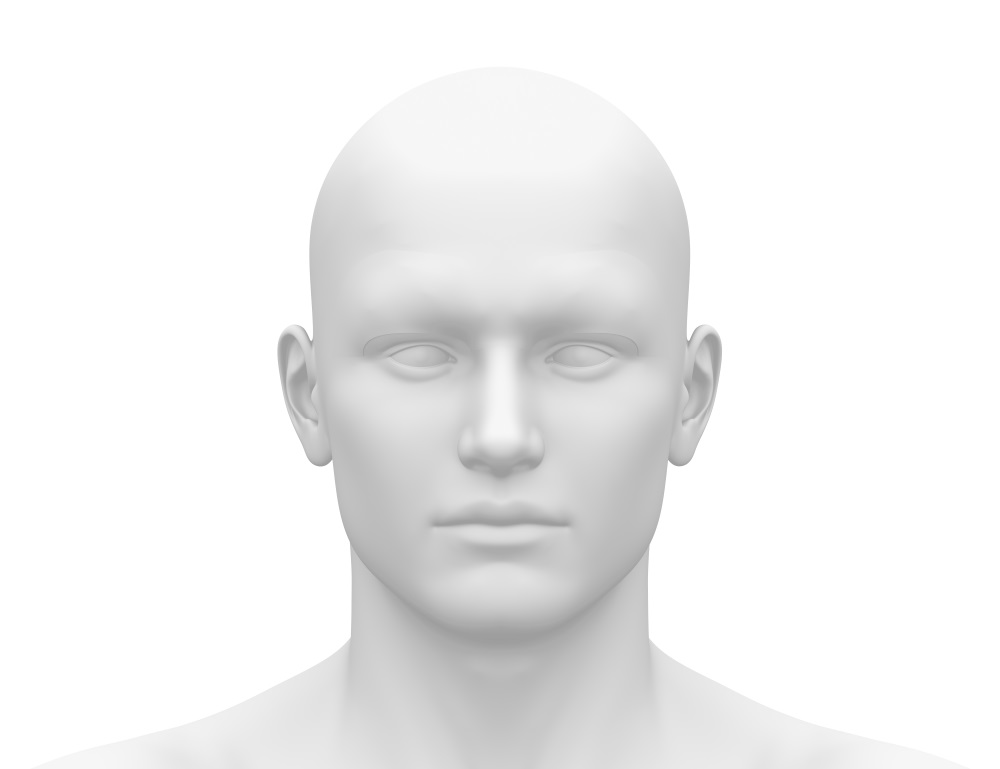 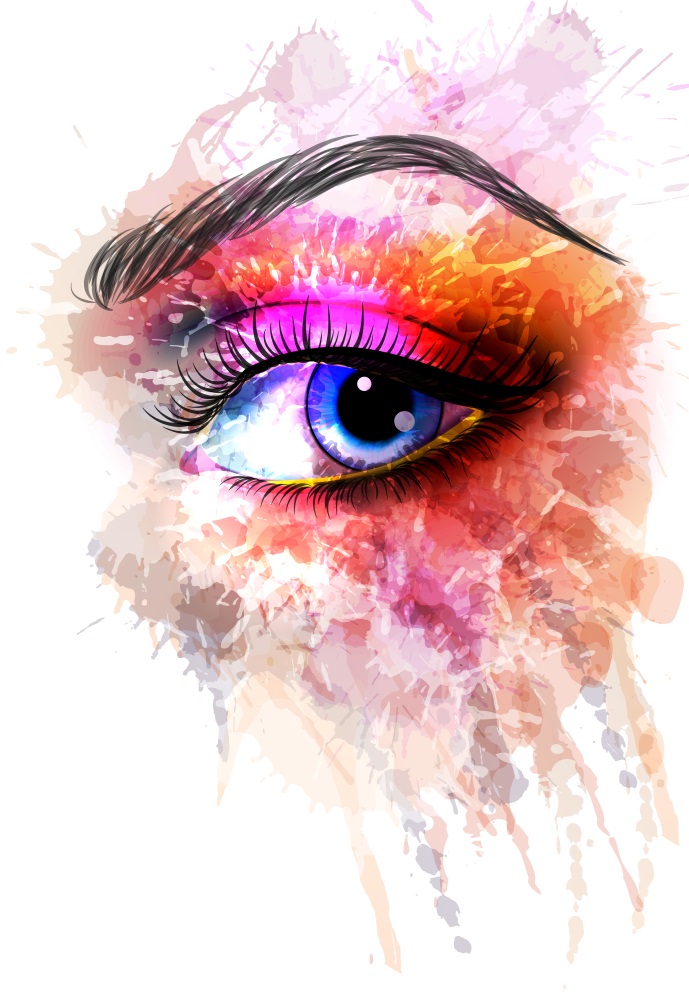 At the beginning of the Augmented Reality explosion, programs were built for very simple tasks, but in the past year, we have observed an exponential growth on quantity, quality, and specialization of these apps. This analysis gives us sufficient evidence to suspect that Augmented Reality is going to embrace almost every medical and non-medical field in the near future, making it as much a part of our lives as the internet is now. Previously, here at ARinMed, we talked about an app that was used to teach inexperienced medical students how to perform ophthalmoscopy, which is part of a basic physical exam, and is a procedure that almost any physician should be able to perform. 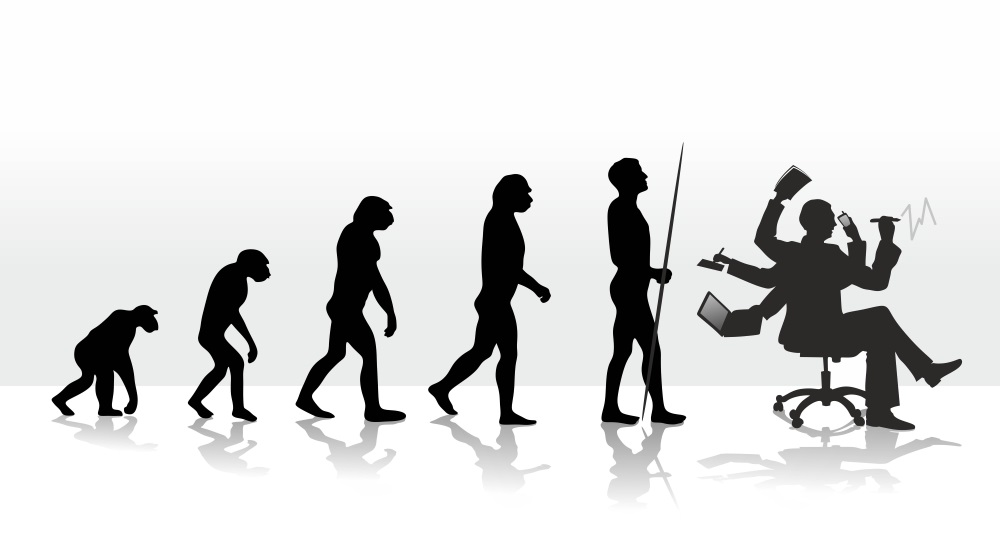 Now, researchers from the University of Toronto in Ontario, Canada have decided to apply the very same technology used in the study we analyzed earlier, the EyeSI AR Bio simulator – but this time it will be presented to ophthalmology residents. Many physicians are expected to perform this procedure daily using a binocular indirect ophthalmoscope (picture below), and many physicians using this device are not fully trained ophthalmologists. 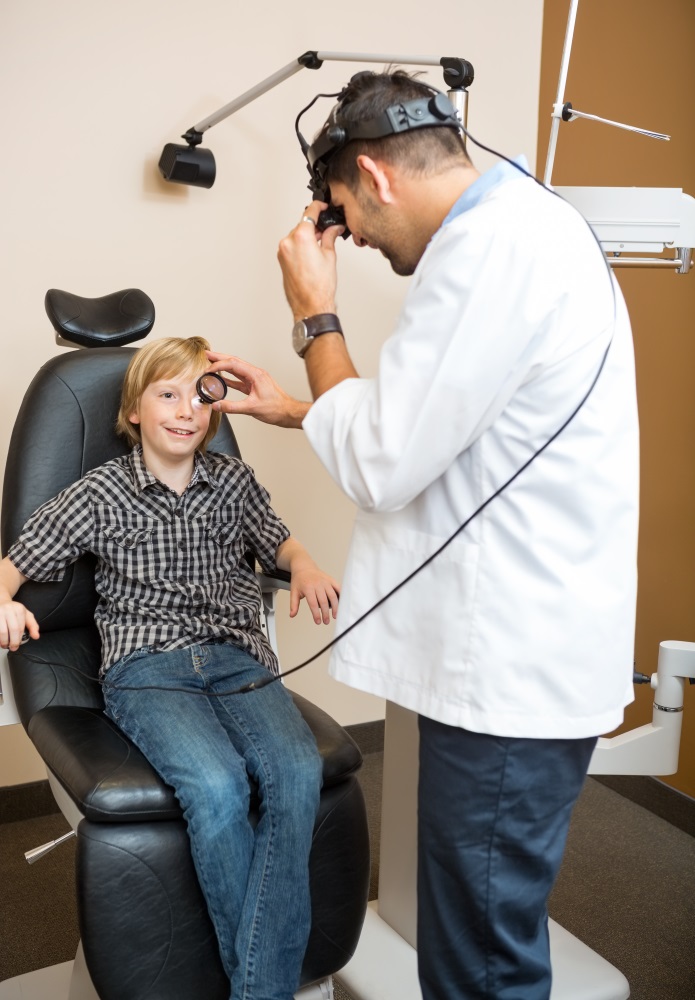 Twenty-eight medical residents were chosen and then divided into two groups randomly. Fifteen of them were assigned to conventional training, and the other 13 were submitted to a different training that used the EyeSI AR Bio simulator. Apart from those 28 ophthalmology residents, 3 vitreoretinal fellows were enrolled into the study as a method of comparison (how good each and every one of the ophthalmology residents should be). Let’s remember that the EyeSI AR Bio simulator is a device built by the company VRMagic, and it is composed by a built-in human face model and a screen. Users point the binocular ophthalmoscope into the human face model exactly as they do on a real patient, and they see the eye fundus into the ophthalmoscope and this information is also displayed on the screen next to the model for assessment purposes.

Total raw score, time elapsed, and general performance were the aspects evaluated during this study, and It turns out that the first group (the ones assigned to conventional training) were outperformed by the vitreoretinal fellows (as expected). Group 2 showed superior scores than their fellow classmates who were in Group 1. After the initial study, Group 1 was then able to use the Augmented Reality simulator, and after that, their second scores were on par with those scored from the Group 2 residents.

The purpose of this study was achieved, and it brings up a couple questions: Are Augmented Reality methods better to prepare our medical residents? Are we wasting time sticking to those same methods our ancestors used? We certainly need to see more studies that keep showing how good the outcome is when we use AR, but this will make even the most adamant detractor understand that the future is now – with Augmented Reality.