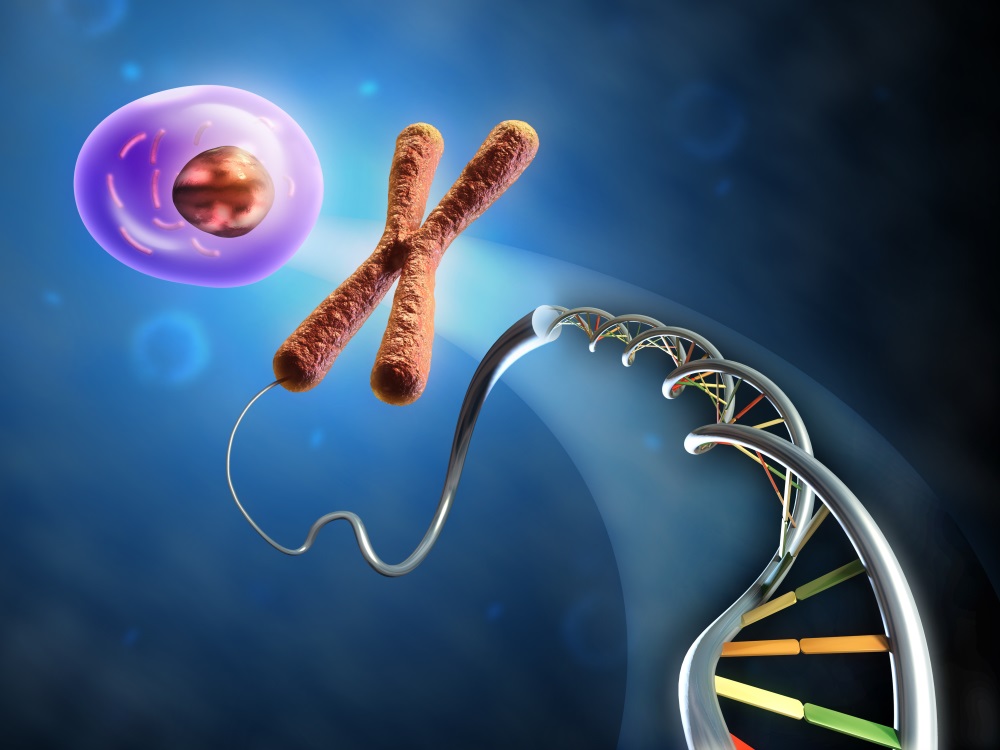 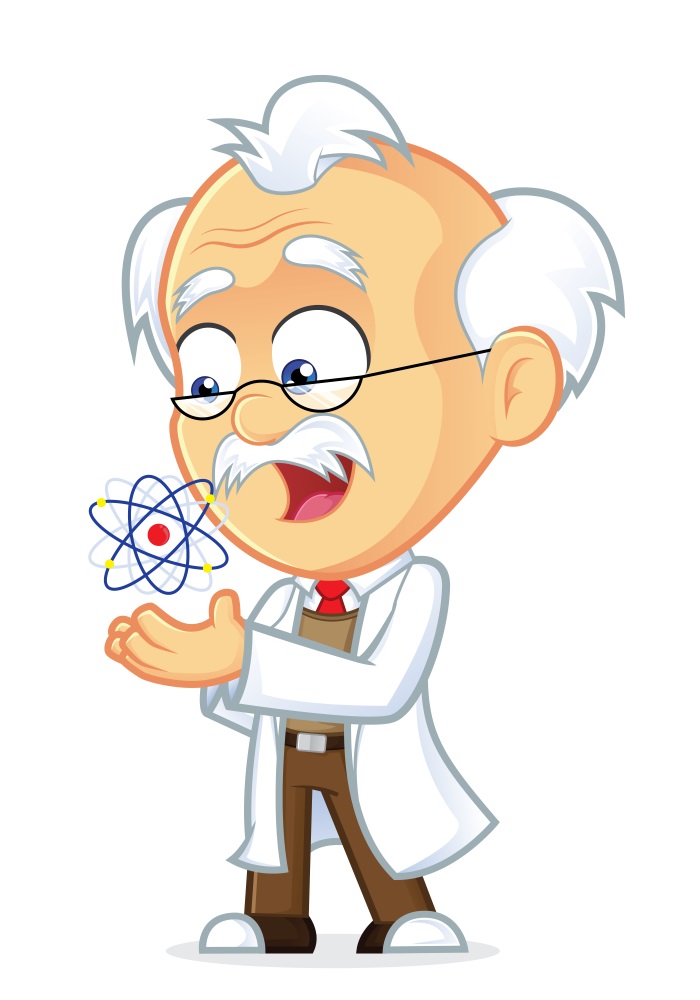 In July, we explored a new focus for Augmented Reality, which was about biochemistry molecules. However, at the moment, we believed this was a great way to improve the teaching methods at biochemistry class (and we still think so) but, we also concluded that there were many limitations to this method, specifically because there were not as many models as students may need, and it also didn’t allow matching pathway reactions.

However, an organization called Fourches’ Lab, which is supported by the NC State Chancellor’s Faculty Excellence Program, have developed this biochemistry idea further. The project developed by Fourches’ Lab focuses on not only giving its users a fully built biochemical model, but giving them the tools to build their own. 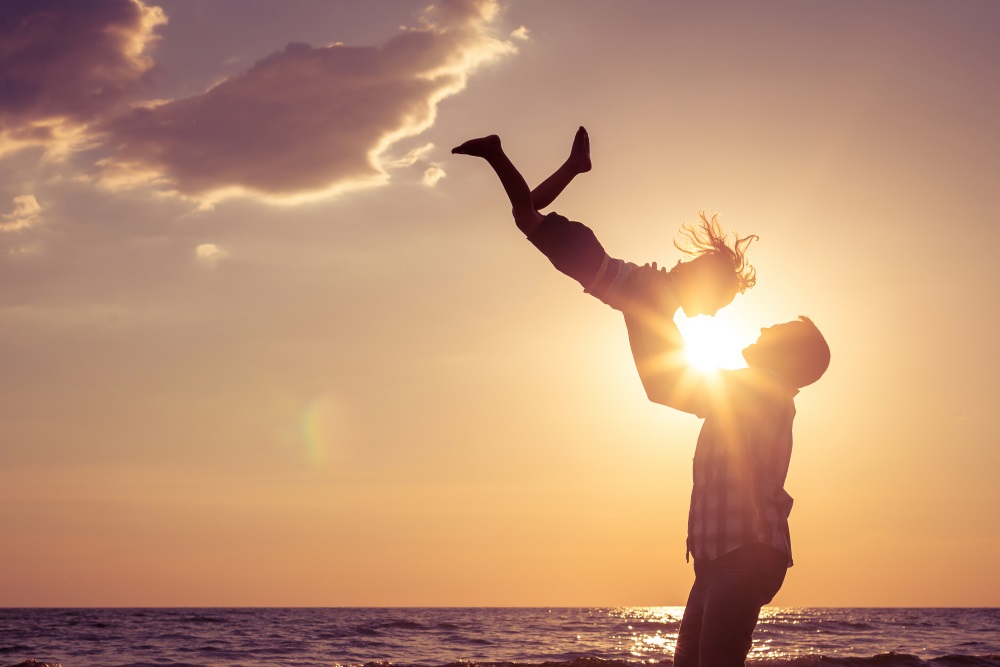 This tool is called RealityConvert, which is a software that converts molecular models in PDB (Protein Data Bank, must not be confused with Microsoft’s Program Database), and SDB (Structure Data Bank), which are the most used files between biochemists. From that, users can build the whole biochemical structure compatible with Augmented Reality, Virtual Reality and 3D Printing. This way, everyone who works in biochemistry is able to export their molecules directly into the RealityConvert app, bringing a lot of benefits to the table, such as cutting down the processing time building these models takes, bringing a ‘common language’ for these kinds of projects, and also building a new platform for this kind of job. 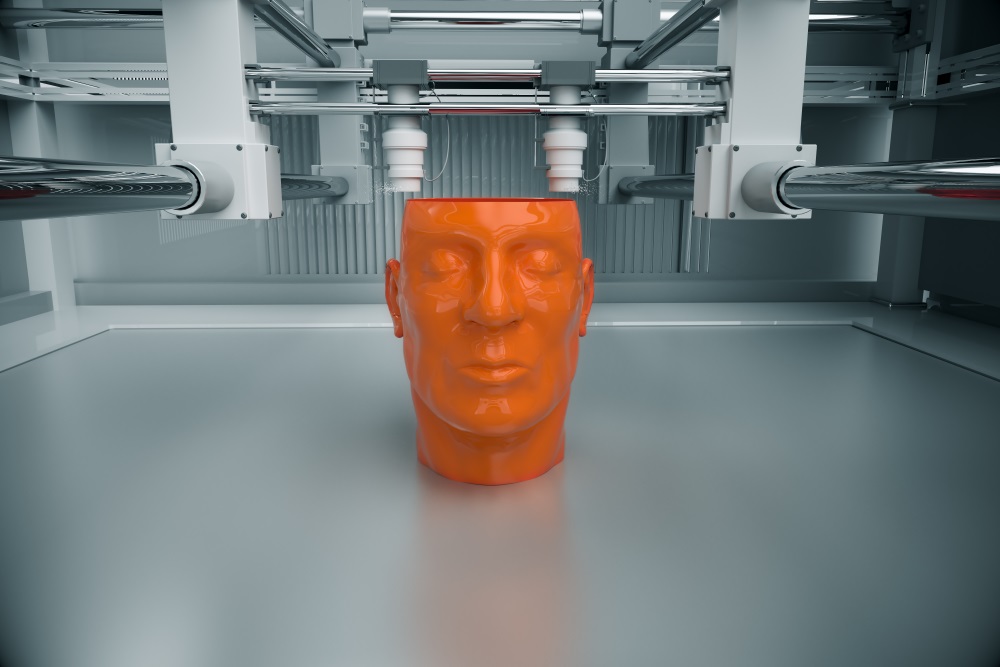 This is such an important step in the process of embracing Augmented Reality, and it is important because we are building the tools that will allow us to employ less time and effort, and make the most out of this kind of technology (which sometimes is the main complaint). However, we celebrate this attempt to facilitate the access to Augmented Reality, and we cannot stress how much these kinds of innovative efforts are needed in the alternative technologies front.

What do you think about this kind of application? Please let us know in the comments section. 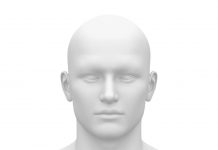